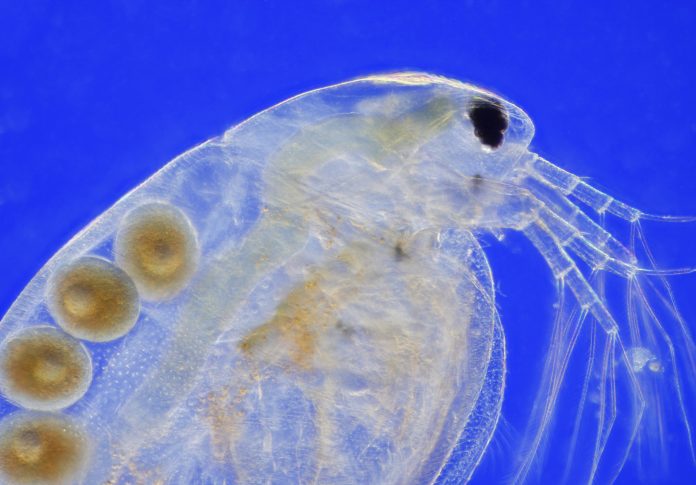 Climate change is set to rise temperatures globally through greenhouse gas emissions, amidst this change, rates of infectious diseases are to become increasingly difficult to predict

Pathogens and their hosts are affected differently depending on the temperatures to which they are exposed to.

Former studies have shown that some parasites will fare better to climate change, and that temperature stress may increase host susceptibility, potentially increasing transmission.

In their distinct variations, these organisms are influenced by the type of variation and the average background temperature it is applied to.

Looking at temperature fluctuations – such as heatwaves – it is highlighted that temperature has varying effects on infection rates and disease outcomes.

The study suggests it will be increasingly difficult to predict the consequences of climate change on host-pathogen interactions as global temperatures rise, as well as the increased frequency of extreme weather conditions.

Infectious diseases have ecological effects on humans, as well as agricultural and wildlife populations – as seen with any viral infections, such as COVID-19. While pathogens and their hosts are sensitive to changes in temperature, researchers analysed the effects this may have on disease transmission.

The researchers began examining the effects of different temperatures on various traits in a host organism, using a small crustacean called Daphnia magna, and its known gut parasite, Odospora colligata.

They used this specific creature as transmission of the parasite is similar to classic environmental transmission, such as those seen with diseases such as SARS-CoV-2 and cholera.

Looking at how the organisms responded to three distinct temperature regimes, they saught information at a constant temperature, and two variable regimes, with daily fluctuations of +/- 3°C and three-day heatwaves of 6°C above ambient temperature.

From this, they then measured the crustacean’s lifespan, fertility, infection status and the number of parasite spores within their gut, processing the data into a statistical model to compare the impact of the three different temperature regimes.

“Yet although studies have quantified the effects of rising average temperatures on host and pathogen traits, the influence of variable temperature regimes such as heatwaves remains largely unknown.”

Some parasites can withstand sudden heat better than their hosts

Overall, the amount of spores in the crustacean host had increased after the three-day ‘heatwave’ when the background constant temperature was 16°C, however, this was reduced at higher temperatures.

This implies that the effects of temperature variation will result differently depending on the average background temperature and whether this is close to the optimum temperature for the parasite.

A negative side effect was that the fitness and reproductive success of the host crustacean were generally reduced when exposed to either the parasite spores or when experiencing variable temperatures.

This suggested that under some circumstances the parasites were able to withstand the sudden change in heat better than their hosts could. Other variables to consider would be the host’s ecosystem and whether that too, had already been affected by climate change already.

“This means that changing patterns of climate variation, superimposed on shifts in mean temperatures due to global warming, may have profound and unanticipated effects on disease dynamics.”