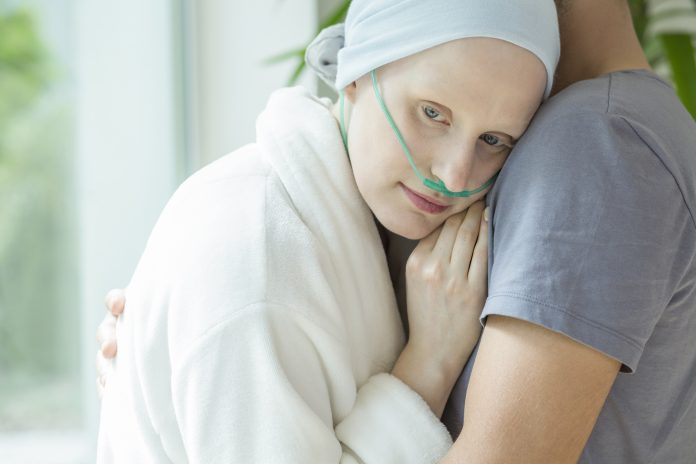 Cancer will soon become the leading cause of death in Europe. To prevent this, the European Commission has prepared Europe’s Beating Cancer Plan. The Plan is the first policy document in over 30 years to map out the fight against cancer. The European Economic and Social Committee has explicitly recognised it as a milestone in addressing the cancer tsunami.

Europe’s Beating Cancer Plan was conceived as a fundamental pillar of a strong European Health Union. Why? Europe’s citizens and residents represent a whopping quarter of the global cancer burden. This is a huge figure as Europeans make up only 10% of the world’s population. In the absence of decisive and coordinated action, the European cancer mortality figure will exceed 24%. Consequently, cancer will become the leading cause of death in Europe, overtaking cardiovascular diseases as the main mortality driver. The severity of the problem is recognised by many different groups, including policymakers, health systems stakeholders, patient organisations and pharmaceutical companies.

A discussion of Europe’s Beating Cancer Plan must be informed by demographic and economic implications. An ageing Europe equates to a low fertility rate, on the one hand, and an increase in people’s lifespan, on the other. Decisive measures are needed to ensure conditions conducive to keeping Europeans healthy until they reach old age. The actions outlined in the Plan should set out the path to achieving this goal. Together, they represent a new approach to cancer prevention, treatment and care.

EESC to support the Commission’s proposal

Europe’s Beating Cancer Plan is the first policy document dedicated to tackling cancer since 1990. The European Union (EU) will allocate €4 billion to implementing the Plan. The European Economic and Social Committee has backed the European Commission’s initiative, but made several critical comments regarding the proposed Plan. The Committee believes that the EU needs a road map that reflects performance indicators, realistic timeframes and a strong role for the social partners and civil-society organisations. High-quality healthcare infrastructure and effective systems to support patients’ physical and mental well-being are also key to the effectiveness of Europe’s Beating Cancer Plan.

A cancer tsunami ahead

The need to implement an effective and innovative Europe’s Beating Cancer Plan has been greatly amplified by the coronavirus pandemic. In 2020 alone, 2.7 million people living across the EU were diagnosed with cancer and a further 1.3 million died from it. The emergence and global outbreak of SARS-coV-2 have posed new challenges and forced us all to endure a change in the order of things. These changes have focused primarily on health. Access to many medical services, especially in oncology and cardiology, have been significantly impeded. It is, therefore, necessary to effectively address COVID-induced disturbances to prevent a cancer tsunami. Massive delays in cancer diagnosis and treatment reduce the chances of recovery. In these circumstances, Europe’s Beating Cancer Plan appears to be nothing short of salvation.

“A discussion of Europe’s Beating Cancer Plan must be informed by demographic and economic implications. An ageing Europe equates to a low fertility rate, on the one hand, and an increase in people’s lifespan, on the other. Decisive measures are needed to ensure conditions conducive to keeping Europeans healthy until they reach old age.”

We cannot afford to remain neglectful in the fight against cancer: that would not only generate human suffering, but also worsen the economic conditions of Europeans. Failure to act will create a snowball effect of accumulating problems. Only joint action at the EU level and cooperation between the Member States can yield tangible results in the fight against cancer.

A disease of many inequalities

Oncology mortality and morbidity are correlated with the type of cancer and the patient’s place of residence and social gradient. Not surprisingly, the EESC has called for a focus on disparities in regional infrastructure and social inequalities in terms of employment and gender. Prevention of work-related cancer is also very important. Exposure to carcinogenic, mutagenic and endocrine-disrupting substances should be further investigated; more research is also needed into the causes of work-related cancer, particularly in women.

Let’s move away from a two-speed Europe

Despite the Plan’s intrinsic value, the EESC considered the document to be overly general. Accordingly, the Committee invited the Commission to identify how the new strategy would be translated into action and affect prevention and patients’ situations. The EESC’s focus on a detailed implementation framework is a consequence of the Committee members’ recurring experiences with multiple iterations of a two-speed Europe. Meanwhile, the fight with cancer must be waged at one speed everywhere. There is no room for slowing down, and there must be no exceptions.

The Cancer Inequality Register should be as inclusive as possible and identify not only disparities between the Member States and regions, but also social inequalities, especially regarding employment and gender. Occupational exposure also plays a crucial role. It is amplified by other factors such as the social determinants of health, including environmental exposures, access to care and level of education. 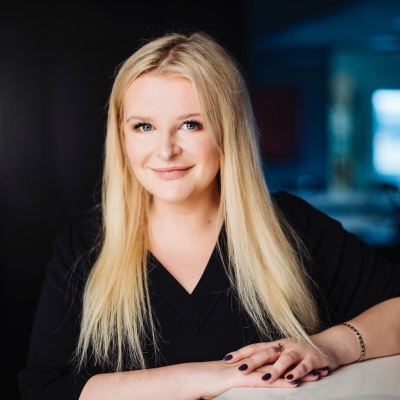