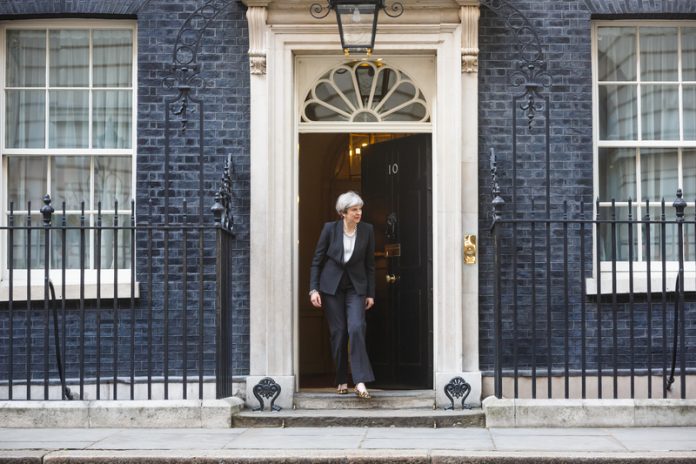 The in-cabinet talks will be centred around the amount Britain will have to pay in its ‘divorce bill’ from the EU.

The current offer is rumoured to be at £20 billion, and reports of a £38 billion bill have been dismissed by the PM.

The in-cabinet talks will reportedly place May under heavy pressure from cabinet members Boris Johnson and Michael Gove, who are demanding the exact price of the bill to be clearly outlined.

Conservative remainers will reportedly be pushing for a softer Brexit deal that will allow Britain to continue trading with the UK, who will no doubt be in conflict with leavers such as Gove and the newly appointed Penny Mordaunt.

British industries, including food and aerospace sectors, are warning Theresa May that failure to secure a solid trade deal could cost the UK billions.

There are also fears that Brexit could damage hard-won Irish peace agreements as disputes over the Northern Irish border remain overlooked in some people’s eyes.

The purpose of the bill is to allow the UK to settle financial commitments before it leaves.

The UK has promised not to leave any member states out of pocket, but issues such as EU staff pensions and future projects that would have required UK funding still remain.

The bill is said to be the main factor in the stalling of negotiations.

Parties from both sides currently meet once a month to discuss the terms of the UK’s exit, but it seems little progress has been made.

There are rumours that the bill could come up to £40 billion, a figure which has sparked opposition.

The PM’s cabinet has faced other controversies in recent weeks, with ill-thought out comments from Boris Johnson and controversial unauthorised meetings between Priti Patel and Isreali officials, leading to her resignation.

The UK has been issued a deadline for the divorce bill, with EU negotiator Michael Barnier saying it is ‘vital’ to settle the bill before talks can progress.