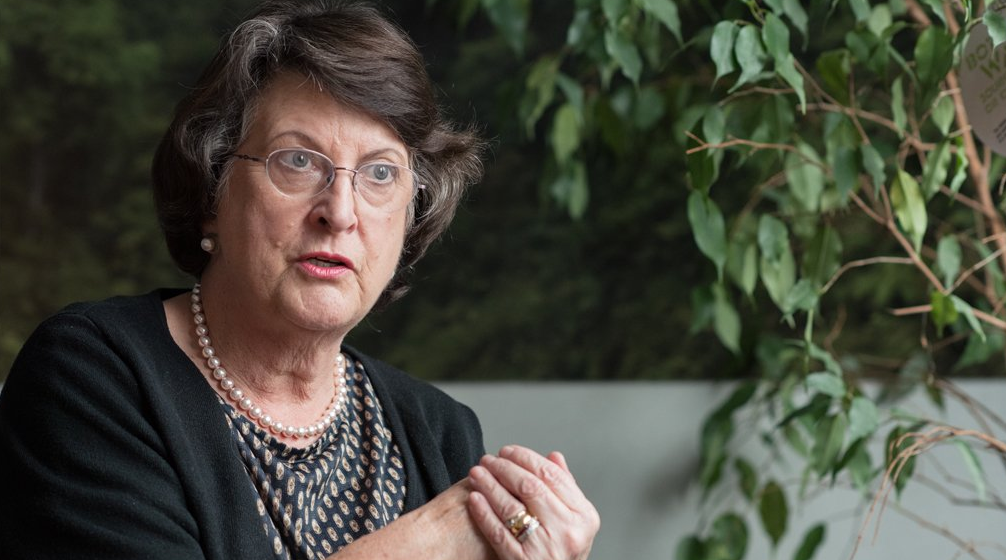 The tide may be turning but there is still much more to be done in the fight against wildlife trafficking, Catherine Bearder MEP argues

Last year marked the start of the European fightback against wildlife crime. The EU’s new comprehensive anti-wildlife trafficking action plan presents us with a golden opportunity to turn the tide against the mindless poaching and destruction of our natural environment that is decimating some of the most vulnerable parts of the planet.

For too long, organised criminal gangs have been making massive profits by trading illegally in plants, animals, skins, bones, tusks, medicines, food and adornments. The risk of detection is low and the financial rewards are high. Criminal wildlife traffickers launder money, destabilise communities and fund their other illegal activity.

The EU’s action plan was pretty solid but it needed some tightening. Which is why I included in my parliamentary report new suggestions on how to strengthen enforcement and ensure governments take the action they are signed up to. This report got overwhelming support from the MEPs which shows their commitment to this issue – only five voted against!

Now the paper work is done in both the Commission and the Parliament, I will crack on with ensuring that EU governments and the Commission deliver the action.

For a start wildlife crime must be included in Europol’s 2017 Serious and Organised Crime Threat Assessment (SOCTA). Only with the support of national governments will Europol have the authorisation to arrest wildlife traffickers as they do with human and drug traffickers.

Also we must have minimum penalties for this crime right across Europe. Criminals must face prison time, not a slap on the wrist for these most serious crimes.

There are already many pressures on our law and enforcement agencies, but with the political will and financial support to stop wildlife trafficking we can really begin to turn the tide.

We need an EU Wildlife Trafficking Coordinator to ensure a joined-up effort by different Commission services and the Member States in tackling wildlife trafficking. This works well with our human trafficking work. We should repeat it here.

We must close the loopholes that wildlife traffickers exploit. Some species are illegal to seize in source countries, but are not part of the CITES framework, so they can actually be freely trade in the EU. This is a legal gap.

MEPs have asked the Commission to consider introducing US style “Lacey Act” legislation at an EU level. The 1900 US Lacey Act states that if a protected species in a source country has been illegally harvested from the wild, it is also illegal to trade it in its destination country too.

Last but not least we need a full and immediate ban on the European ivory trade. The issue of antique ivory can be addressed but until we have clear and irrefutable ways of determining the source and age, all ivory trading should halt. In the past decade alone 110,000 African elephants have been slaughtered as a result of poaching and the massive global demand for ivory tusks.

Pressure is growing on EU countries to act. 500,000 EU citizens signed a petition calling for a total ban on ivory. Which is why it is fantastic news that MEPs voted for a full and immediate ban on the trade, export and re-export in EU and to destinations outside the EU of ivory, including ‘pre-Convention’ ivory, and rhino horns in my parliamentary report.

At the end of the day, the fight against wildlife trafficking stands or falls with the EU’s Member States. They must make this plan an urgent priority. The public is with us on this; politicians must now act.

This is about fighting crime, but also protecting the planet and its wondrous gifts for future generations.

As the Lib Dem MEP, I will spend 2017 campaigning to get these actions delivered by speaking to government ministers both in the UK and rest of the EU to ensure the fightback against wildlife trafficking is delivered by those who say they care.