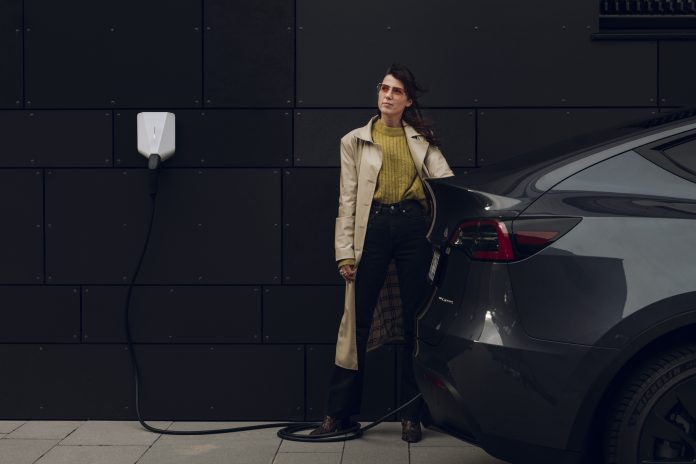 A pioneer in EV adoption, Norway is currently the only country where zero-emission vehicles make up over 75% of new car sales. However, with a population of just 5.4 million, compared to the UK’s 67 million, the UK Government’s plans to ban the sale of new petrol and diesel cars after 2030 could pave the way for the UK to become the most prominent electric car market in Europe. This is especially true when you consider that in the UK, in 2015, only 80,000 registered vehicles were plug-in, yet by the end of 2022, this figure had risen to over 1 million. So what lessons can UK leaders take from Norway’s uptake of electric vehicles to improve the country’s transition to electric?

The early introduction of impactful, long-term policies and incentives has arguably been the biggest driving force behind Norway’s uptake of electric vehicles. This began in 1990 when a CO2 tax was implemented, and the country started to focus on establishing a greener transport system by promoting Norwegian EV production and adoption.

Several other policies followed, including approving nationwide access to bus and taxi lanes for EVs, providing free access to road ferries and exempting EVs from road tolls and parking charges. While some of these benefits may have been slightly decreased over the years, they are still in place today. This highlights the need for governments to commit long-term to their incentives, thereby creating a feeling of safety and stability.

Perhaps the most significant of the policies, however, was decreasing the VAT on purchased and leased EVs to 0%. One of the most significant barriers in choosing an electric vehicle over a combustion engine vehicle is the difference in price point. Reducing this and bringing it in line with ICE vehicles helped drive consumer demand. This ability to drive and react to consumer demands has played a crucial role in the country’s EV transition.

There are many well-documented reasons why EV uptake is slow in the UK, with the lack of reliable public charging cited as one of the biggest roadblocks.

To encourage the transition in Norway, Enova, a Norwegian state enterprise, initially funded a 7-million-euro infrastructure programme which provided 1,900 charging points in 2011. Today that figure sits at almost 17,000 chargers, with a fast-charging station installed on every main road in the country. Most charge point operators offer 24/7 support all year round to improve the process further. Many also allow drivers to use the same RFID cards across different charge points, thereby eliminating the need for multiple apps.

In the UK, public charging infrastructure is growing and evolving in a bid to meet the needs of EV drivers. For example, at the end of 2022, there were 36,752 public charging points across the UK, a 33% increase from the year before.

However, this number is far from sufficient, with over 1 million plug-in cars registered in 2022. Furthermore, public surveys have reported that drivers struggle with outputs not working properly, long queues for the operational ones and EV owners needing to download multiple different apps to facilitate charge sessions and payments. Therefore, it is evident that to help drive demand for EVs; improvements must be made quickly to improve the overall charging experience.

While it’s easy to draw parallels between Norway and the UK, it’s important to recognise that environmental and economic differences will mean that the UK needs a tailored approach. It’s likely that a collaborative approach between the public and private sectors will be the key to expanding public infrastructure in the UK.

The increase of electrification in mobility not only brings about the need for different charging options for domestic and public settings but will also change how electricity is thought about in general. The role that innovators play is, therefore, central to EV growth, as evidenced by the increase in start-ups, like Easee, across the renewable energy sector.

In the near future, it’s anticipated that there will be further breakthroughs in technology expediting the electrification of transport, including wind, solar and grid stability services. Of course, innovation that must affect such a large part of everyday life takes time and requires strict thinking to solve problems and not make new ones down the line. Nevertheless, we are in a critical stage right now, so governments providing support and benefits where applicable could be beneficial.

While the difference in electric vehicle uptake between the UK and Norway is evident, the explanation is multi-factorial, and naturally, there are societal factors to consider. These include cultural differences and the collective desire for action on climate change.

However, when reviewing the policies and incentives, the main takeaways are clear. If the UK is to follow in Norway’s footsteps, we must act early and decisively, invest confidently in charging infrastructure and incentivise consumer behaviour. Only then will we be ready to accommodate the 2030 petrol and diesel cars ban.