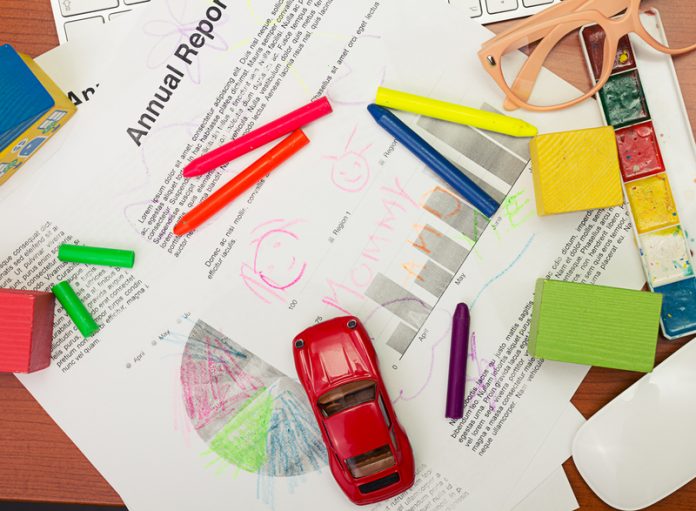 More children than ever before are now living with a working adult as new data shows that the number of UK households without a regular income falls to 1.27 million

An all-time high of around 9 in 10 children now live in a home where at least one adult works, taking tens of thousands of children out of poverty as the number of children in workless households fell by 29,000 in the last year.

Secretary of State for Work and Pensions, Esther McVey has said: “One of the best ways to tackle poverty and give children a better chance in life, is to have a working adult in the house. It gives them a role-model to learn from and brings financial security to the home.

“Since 2010 1.45 million more children now live in a household where all the adults work. 75% of children from workless families moved out of poverty when their parents entered into full-time work. Since 2010, we’ve seen 300,000 fewer children living in absolute poverty.

“Getting a job means more than just a wage, it’s a way out of poverty and welfare dependency.

“The government is committed to building a stronger, fairer economy that works for everyone. Since 2010 an average of 1,000 people have gained work every day, supporting people from every part of the UK and every section of society to take control of their lives and build themselves a better future.”