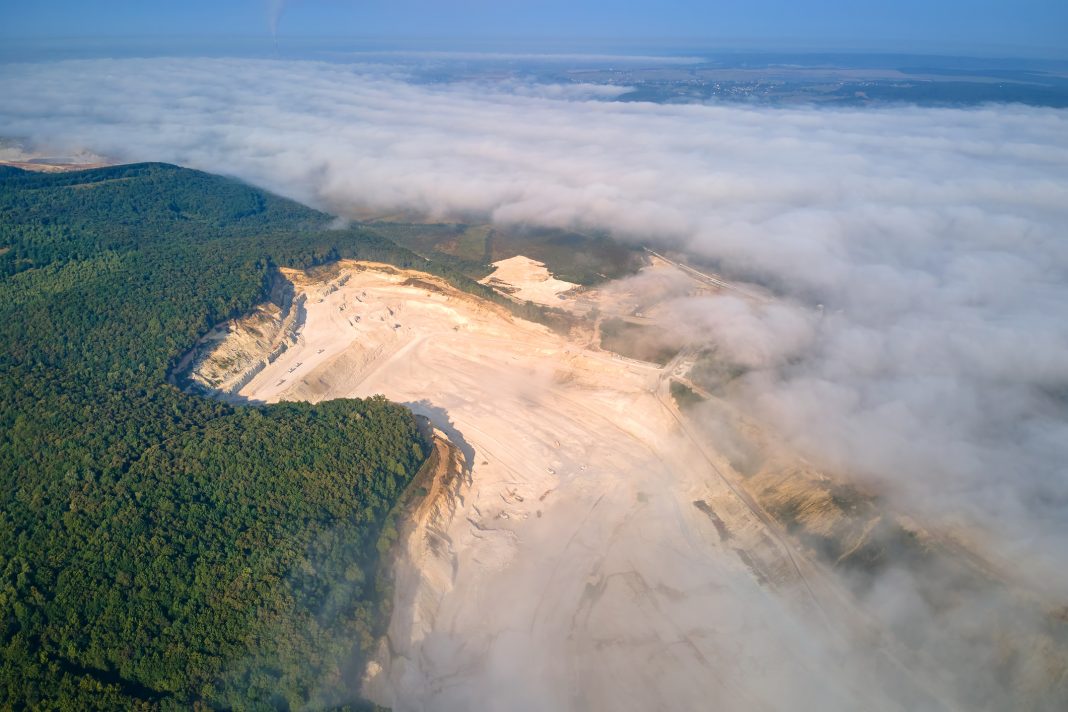 Higher-income countries, such as the US and nations of the EU, are responsible for excess resource extraction of raw materials which has led to ecological damage

From 1970-2017, the United States and the European Union have been accountable for 74% of resource extraction globally ­– reflected in the severe rise of environmental destruction seen in our changing climate.

Resource extraction includes logging, extracting rock, oil, natural gas, and other natural materials, fracking and more. It is obtained by excavation, drilling, boring, or other methods.

Researchers analysing the national responsibility for ecological breakdown – through calculating the extent to which each nation has overshot their fair share of sustainable resource use thresholds – find that excessive global resource extraction fast tracks CO₂ emissions and increases ecological damage.

Resource extraction of natural materials is swiftly escalating climate change, not only in terms of CO₂ emissions, but also in land-use change, biodiversity loss, chemical pollution, and biogeochemical flows.

The world economy consumes over 90 billion tonnes of materials yearly

Published by researchers at the Institute of Environmental Science and Technology of the Universitat Autònoma de Barcelona (ICTA-UAB), the analysis of national responsibility for ecological breakdown highlighted that ecological damage from resource extraction now dramatically exceeds safe and sustainable levels.

They took into account domestic extraction as well as the materials involved in global trade flows for resources such as fossil fuels, timber, metals, minerals and biomass, using data from the UN’s international resource panel and extrapolated calculations.

High-income countries, with just 16% of the world’s population, are responsible for 74% of global excess resource use over the 1970-2017 period. Driven predominantly by the United States, at 27%, and high-income countries in the European Union, at 25%.

While Spain ranks 11th in the list of 15 countries exceeding the planetary sustainable limit of raw material use – as it is responsible for 2% of excess – it follows other countries such as Japan, Germany, France, the United Kingdom, Canada, and Italy.

Jason Hickel, an ICTA-UAB researcher, said: “Not all nations are equally responsible for this trend; some nations use substantially more resources per capita than others through material extraction, production, consumption and waste.”

The Global South is responsible for only 8% of resource extraction

China, which is an upper-middle-income country, ranks second globally, and is responsible for 15% of global excess material use.

The rest of the Global South, which involve predominantly low-income and middle-income countries of Latin America and the Caribbean, Africa, the Middle East and Asia, has the largest population at 3.6 billion – is responsible for only 8% of resource extraction.

Overall, these 58 countries in the Global South still remain within sustainable levels despite their larger population – yet, they will suffer the most and the earliest, from climate change.

However, in more optimistic terms, the United States has gradually diminished its resource extraction over the past two decades, which has also been seen in Europe and other high-income nations.

With this change in national responsibility, China has begun to overshoot its extraction since 2001 – and has only been growing.

Jason Hickel further said: “The results show that wealthy nations bear the overwhelming responsibility for global ecological breakdown, and therefore owe an ecological debt to the rest of the world.

“These nations need to take the lead in making radical reductions in their resource use to avoid further degradation, which will likely require transformative post-growth and degrowth approaches.” 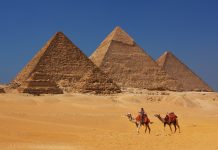