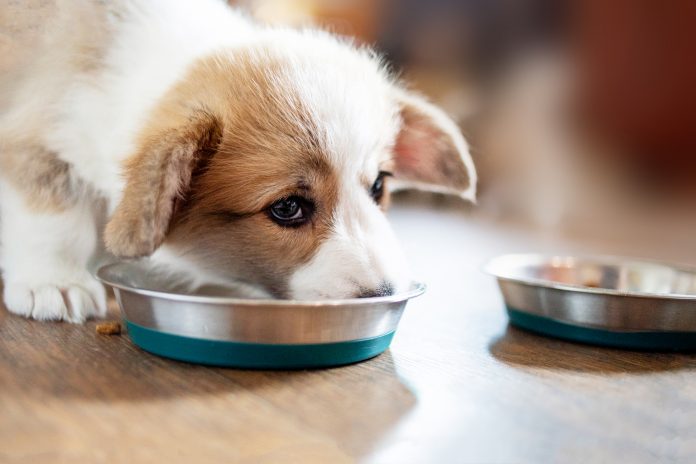 So far, research into the health effects of conventional versus unconventional dog diets has been limited – and controversial – particularly when discussing vegan diets for typically meat-consuming animals.

Yet the heathiest and least hazardous dietary choices for dogs have been proven to be nutritionally sound vegan diets and raw meat diets.

From a survey conducted of guardians of over 2,500 dogs, researchers found that links between dog diet and health outcomes, advocating for vegan diets over conventional meat-based diets.

“(the survey) analysed a range of objective data, as well as owner opinions and reported veterinary assessments of health”

Looking at the influences of choice and why dog guardians choose unconventional diets for their pets, researchers found guardians chose food based off concerns regarding the environment, the treatment of animals used as food, and the health of their pets.

Researchers from the University of Winchester surveyed data from guardians of 2,536 dogs, looking at whether they feed their pets conventional meat, raw meat, or vegan diets.

In the biggest survey to date, analysts included questions about the dogs’ health, such as the number of veterinary visits, use of medications, and specific dog health disorders.

However there still are numerous factors that hinder the conclusion that raw meat diets are the best. 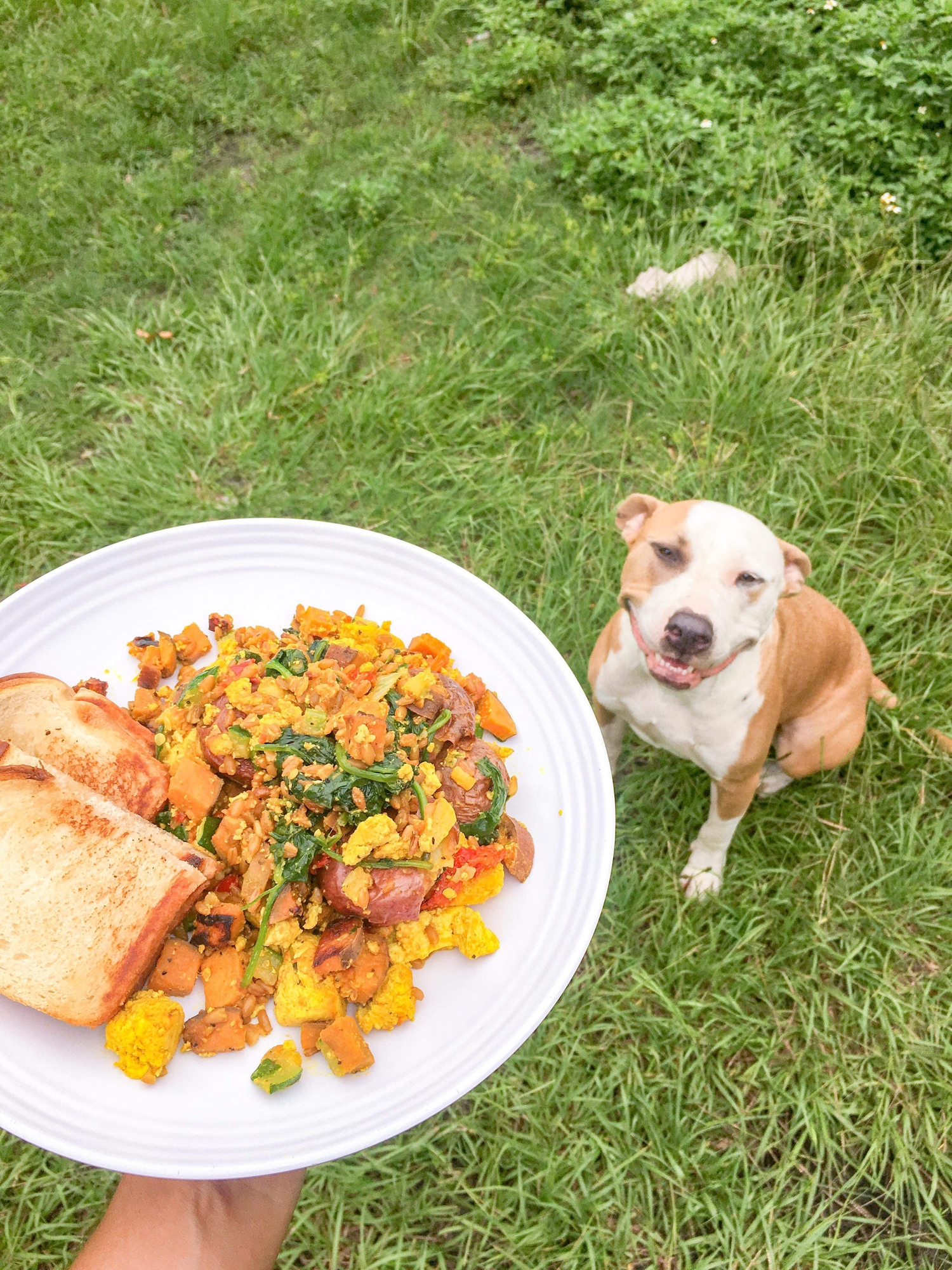 Prior research has linked raw meat diets to increased risk of pathogens and nutritional deficiencies.

The authors said: “We believe our study of 2,536 dogs is by far the largest study published to date, exploring health outcomes of dogs fed vegan and meat-based diets. It analysed a range of objective data, as well as owner opinions and reported veterinary assessments of health.

“It revealed that the heathiest and least hazardous dietary choices for dogs, are nutritionally sound vegan diets.”

The researchers state that more information will be needed to confirm whether a raw meat or a vegan diet is associated with better dog health outcomes.

To yield results of greater reliability, the researchers suggest that large-scale, cross-sectional, and longitudinal studies of dogs, maintained on different diets. Additionally, there should be data such as results of veterinary clinical examinations and veterinary medical histories.