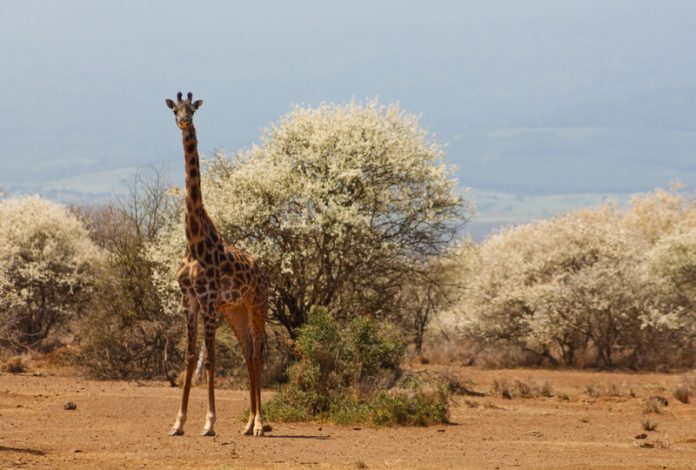 There are “winners” and “losers” in the conservation of wildlife in Africa! H.E. the Ambassador of Zimbabwe proclaimed in a conference

“Keep Calm and Let Africa Take the Lead! The EU- Africa Dialogue: Supporting communities in wildlife conservation” on the 6th of March 2018 at the European Parliament. He stated that Southern African nations were amongst the “winners”, in that they have increasing national wildlife populations.

At this conference, organised by MEP Karl Heinz-Florenz, President of the Biodiversity, Hunting, Countryside Intergroup of the European Parliament, representatives of the wildlife management authorities, parliaments, embassies and non-governmental organisations from Zimbabwe, South Africa and Namibia explained why the European Union (EU) must “Keep Calm and Let Africa Take the Lead” in decisions about the management and conservation of Africa’s wildlife.

Ali Kaka, Vice President of the International Union for Conservation of Nature (IUCN), the largest umbrella organisation for nature conservation organisations in the world, a national of Kenya, moderated the discussion and encouraged interventions and questions from the audience.

The panellists explained to an audience that included members of the European Parliament, representatives from the European Commission and leaders in the hunting and sustainable use community on how hunting in Africa contributes significantly to wildlife conservation, habitat improvement and the fight against poaching and illegal trafficking. The speakers explained the importance of community-based conservation as the key to Africa’s success in bringing species populations back from decline while contributing vitally to the livelihoods of the communities.

The Minister of Environmental Affairs of South Africa, Dr Edna Molewa addressed conference through a recorded video message. Minister Molewa reiterated South Africa’s approach to wildlife management should benefit both wildlife and people. “South Africa is committed to promoting responsible hunting that is conducted in line with the applicable legislation,” she said. Minister Molewa reported that trophy and meat hunters respectively contributed R1.9 and R8.6 billion (approx. between 129 and 584 million euro) to the economy of South Africa during the 2015-2016 hunting season. Hunting further contributes to food security in the form of healthy, free-range, lean protein of between 31,000 and 87,000 tonnes per annum.

Joanna Drake underlined that it is a cornerstone to involve local communities, which is a key element of the EU Action Plan Against Wildlife Trafficking and encouraged the organisations involved in sustainable use to continue their valued conservation work and to promote sustainable hunting.

Prof Kaire Mbuende expressed his concerns over some attempts to ban the import of trophies to the EU, which would have disastrous consequences, as 80% of Namibia’s wildlife revenue is coming from the hunting industry!

Maxi Louis added that despite the challenges Namibia is facing in terms of their wildlife management, such as drought, human-wildlife conflict, poaching and the issues of land use, the country has success stories, creating large connected landscapes, with proper governance and real benefit sharing. 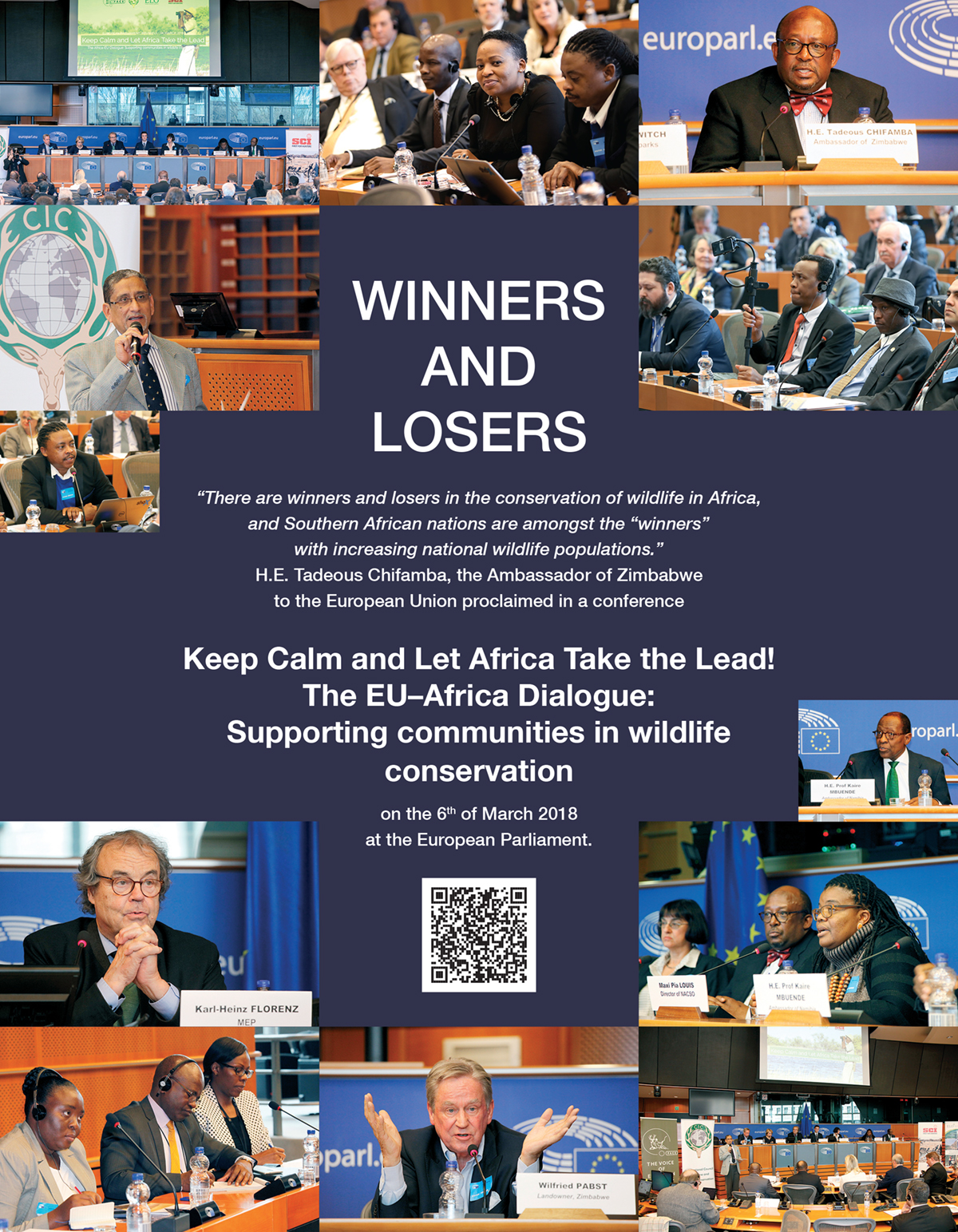 Tadeous Chifamba highlighted that one of the biggest threats to wildlife in Zimbabwe is poaching. He stressed the importance of sustainable hunting, as a countermeasure and as its revenue going back to the local communities, motivates communities to live with their wildlife in harmony.

Willy Pabst described his success story in having created a wildlife paradise, clearly pointed out that trophy hunting was the foundation of his success, as it was providing the necessary income for securing the thriving of the wildlife in his sanctuary.

The message that the panellists and participants in the event delivered to the EU was clear. Africa’s wildlife management authorities and the leaders of sustainable use conservation-related organisations in Southern Africa are successfully managing and conserving their wildlife through sustainable use methods, including hunting. Decision-makers in the EU should work with Africa’s leaders to continue, support, enhance and replicate their success.

The European Federation for Hunting and Conservation (FACE), the International Council for Game and Wildlife Conservation (CIC), the European Landowners’ Organization (ELO) and Safari Club International (SCI) took pleasure to organise the event through collaboration and to give Africa and its wildlife conservation a stage and voice in Europe’s capital city, Brussels.