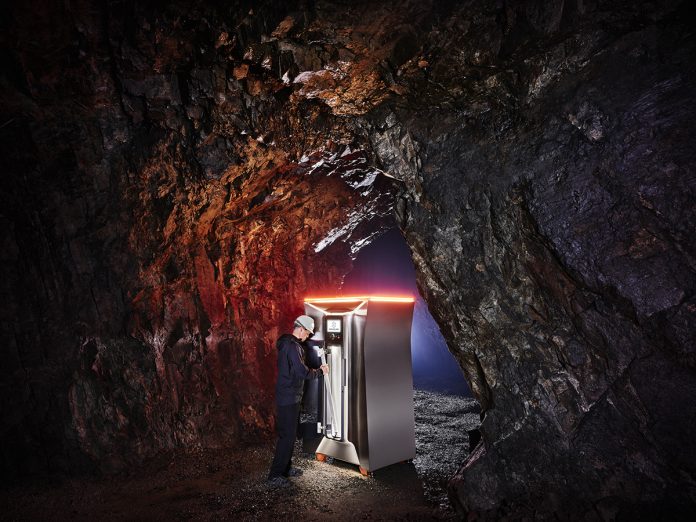 The X-Mine project is a €12 million research project coordinated by VTT Technical Research Centre of Finland and funded by the European Commission Horizon 2020 programme. The project develops X-ray and 3D vision-based sensing technologies and 3D ore deposit modelling methods. The sensing technologies have been integrated in two large-scale prototypes: a drill core analyser and a mineral sorting prototype, which are being demonstrated in the four mining sites of the project.

The innovation potential of the X-Mine project relies a lot on the development of new sensing technologies and their integration into prototypes. The X-Mine project partner Advacam has developed new on-line capable high-resolution, high-speed X-ray imaging sensors for the drill core analysis and mineral sorting applications. A new 3D scanning device for mineral sorting was developed by the X-Mine partner Antmicro. The company Orexplore is working on a revolutionary multi detector XRF spectrometer prototype integrated in the drill core analyser, targeting for ultra-high sensitivity for heavy metals.

Orexplore has developed a new high-sensitivity drill core analyser, which provides a tomographic map of the structural setting, the elements and the minerals of a drill core in tens of minutes. Analysing the drill core data with the Orexplore Insight software opens up new possibilities for unbiased, continuous, high resolution data sets from the drill cores, impacting several stages of mining operations, from exploration to milling.

The X-Mine partner Comex has built a container-based pilot sorting prototype to be used as a pre-concentration method after ore crushing. The prototype uses X-ray and 3D sensing technologies to detect ore minerals from waste rock particles, and separates them into two fractions (ore and waste) by using pneumatic nozzles. VTT is working on integrating the new X-Mine sensors in the pilot sorting prototype, improving the performance of the prototype in cases where the ore concentration is low.

The main goal of the X-Mine project is a large-scale demonstration of the pilot sorting prototypes and the drill core scanners with 3D geomodelling at the four participating mines.

An integral part of the demonstration activities is the drilling of oriented boreholes. The orientation of the drill core is maintained from drilling to logging, and to the scanning with the drill core scanner. This way, the 3D structural geology information in the drill cores can be fully exploited in the 3D modelling software packages. The Lovisagruvan, Hellas Gold and Assarel Medet mines have drilled hundreds of metres of oriented drill cores.

The first two drill core scanner prototypes were installed at the Lovisagruvan and Hellas Gold mines and extensively tested and validated for almost two years with the analysis of conventional and oriented drill cores. The pilots with the drill core scanners will start at the Hellenic Copper Mines and Assarel Medet mines during autumn 2020. The mine geologists, the Geological Survey of Sweden, Uppsala University and the Geological Institute of Romania have collected existing data from the mining sites and built 3D regional near-mine scale ore deposit models. The work is now concentrating on demonstrating the construction of 3D high-resolution ore-zone and ore-body models based on the integration of drill core scanning data into the 3D in-mine models produced. The mineral sorting pilots started with the installation of the first mineral sorting prototype at the Lovisagruvan mine in October 2019. Lovisagruvan has since then been testing the prototype for various use case scenarios. The first results show that several tens of per cent reduction in transported waste rock and CO2 emissions could be achievable. There is also some potential of converting existing waste piles into feasible ore or ore resource.

The targeted impacts of the X-Mine project include a 20% reduction in transportation costs through more efficient ore and waste separation, a 7% reduction in waste rock, and a 10-30% reduction in energy consumption and CO2 emissions. Preliminary results show that these numbers could be achieved, but more research is needed to quantify the impacts more precisely. In the longer term, the new analysis methods developed in X-Mine could lead to a revolution in the exploration and ore characterisation of existing and new mineral deposits, enabling the entire value chain of mining operations to be optimised and sustainable, based on improved insights into mineral grain size, distribution and other structural, geological, geochemical and mineralogical information. This would not only make mining more efficient, but would reduce its environmental impact in various ways, and also help in achieving the “social license to operate” for the mining industry.

This project has received funding from the European Union’s Horizon 2020 research and innovation programme under grant agreement No 730270. 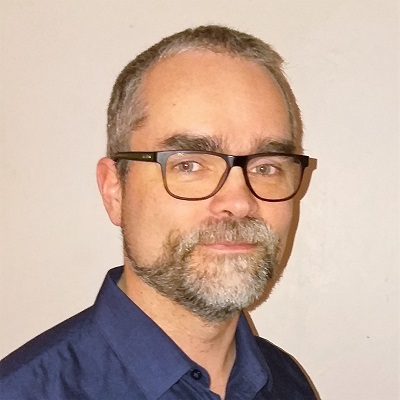