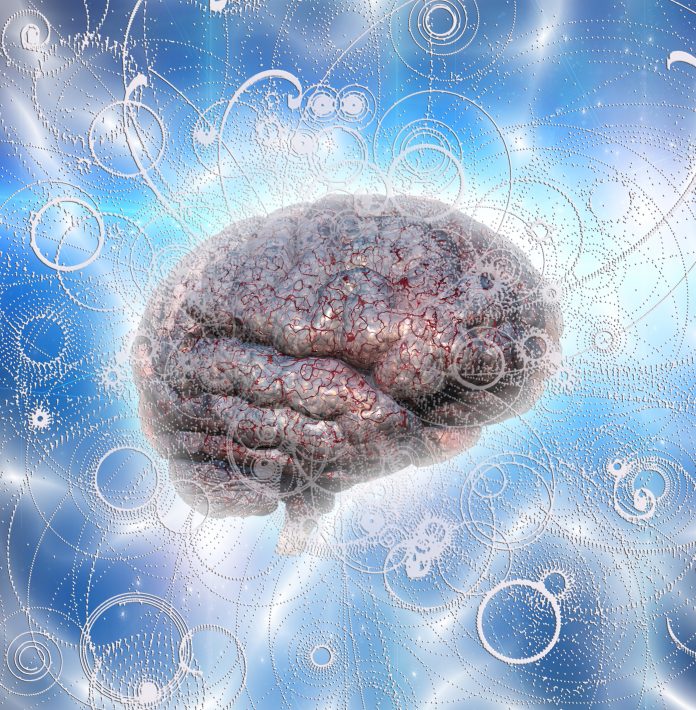 The global burden of mental health disorders and their consequences have been steadily increasing. It is currently known that an estimate of one in four people worldwide are affected by a form of mental illness. The World Health Organization has estimated that over 300 million people suffer from depression at a global level, 23 million with schizophrenia and 60 million with bipolar affective disorders. The problem is vast and complex and new perspectives and strategies are needed.

A comprehensive understanding of risk factors in the prenatal and/or postnatal period is crucial for early intervention or prevention. In a previous piece for Open Access Government (March 6 2019), Dr Vasudevan emphasised the progressive change in thought with respect to brain blood vessels and its direct contribution to mental illness origin. This time, Dr Vasudevan discusses two distinct vascular therapies to combat mental illness:

Dispelling the misconception that blood vessels in the embryonic forebrain respond passively to the metabolic demands of growing neuronal populations was the beginning of the change in perspective about brain vasculature (1). This was soon followed by our identification of a new cellular substrate – a specialised endothelial cell population in the embryonic forebrain that can contribute to a wide swath of neuropsychiatric diseases with schizophrenia, epilepsy, bipolar, mood, depressive disorders and autism topping the list (2). Furthermore, these forebrain endothelial cells housed a GABA and its receptors mediated signalling pathway, that has a powerful control of prenatal brain development events – angiogenesis, neurogenesis, and neuronal migration (3). Alterations in this vascular GABA pathway resulted in a new mouse model of psychiatric disorder – the Gabrb3 endothelial cell knockout (Gabrb3ECKO) (3).

These works illustrated the importance of having a greater understanding of cell-type specific origins of neuropsychiatric disorder and formed the basis for the next question – would rescue of prenatal forebrain angiogenesis serve to normalise brain development and ameliorate abnormal behaviours?

While searching for pro-angiogenic compounds, that would be ideal for in vivo use, during the sensitive gestational time frame, we decided to test nicotinamide adenine dinucleotide (NAD+), a natural physiological molecule that can serve to improve cell proliferation and migration. We developed a six-day prenatal NAD+ treatment paradigm, and evaluated its effects in the Gabrb3ECKO mice (4). NAD+, being a small natural molecule had an extremely powerful effect on prenatal brain development, when in the right place at the right time. Interestingly, not only did NAD+ permanently repair abnormal blood vessel development in the Gabrb3ECKO embryonic forebrain, but it also had a region-specific target by influencing cellular and molecular mechanisms in the ganglionic eminence, a key origin site for several GABAergic interneuron populations (4).

This study illustrated for the first time how prenatal forebrain angiogenesis can be instrumentalised effectively for brain repair in the developmental phase, to effectively modulate adult behaviours (4). Prenatal NAD+ treatment can serve as a pro-angiogenic, neurovascular strategy to sculpt abnormal brain development, prevent the origin of psychiatric symptoms and offer significant long-term benefits to offspring.

At adult stages, psychiatric diseases are usually treated pharmacologically with medications that may affect several neurotransmitter systems in one shot. While regenerative medicine has explored stem cell therapy extensively in the case of neurodegenerative diseases, it is still at pre-clinical stages for neuropsychiatric diseases, since there are problems that need to be overcome. For instance, while human GABAergic interneurons have been derived using stem cell-based approaches and show great promise for the treatment of psychiatric disease, they display minimal migration at two weeks post-transplantation, and take several months to disperse in the host brain. Therefore, we tested whether we could advance pro-angiogenic approaches for cell dispersion, repair and regeneration in the adult brain.

Towards this goal, we developed human embryonic forebrain-like endothelial cells from human embryonic stem cells using a cocktail of factors that promoted the specific vascular phenotype (5). When co-transplanted with human GABAergic interneurons in the adult mouse brain, these endothelial cells significantly promoted neuronal migration and dispersion (5). Additionally, this co-transplantation approach stabilized GABA release levels and improved behavioural outcome in a pre-clinical model of psychiatric disorder, within only one month after transplantation (5). Notably, this work shows for the first time how prenatal forebrain angiogenesis, when tapped into correctly, has the remarkable potential for repair and regeneration in the postnatal and adult brain that can serve to ameliorate abnormal psychiatric behaviours (5).

The COVID-19 pandemic has increased the burden of psychiatric disease and is causing a detrimental impact on mental health. Again, endothelial cell dysfunction is at the forefront of this crisis. New-onset psychiatric symptoms are being reported in patients with no prior history of psychosis, illustrating the changing landscape of mental illness. In this challenging era, vascular therapies for mental health disorders are needed more than ever. The neuropsychiatric consequences of the pandemic represent a serious new challenge that needs to be taken into consideration while designing future therapies.