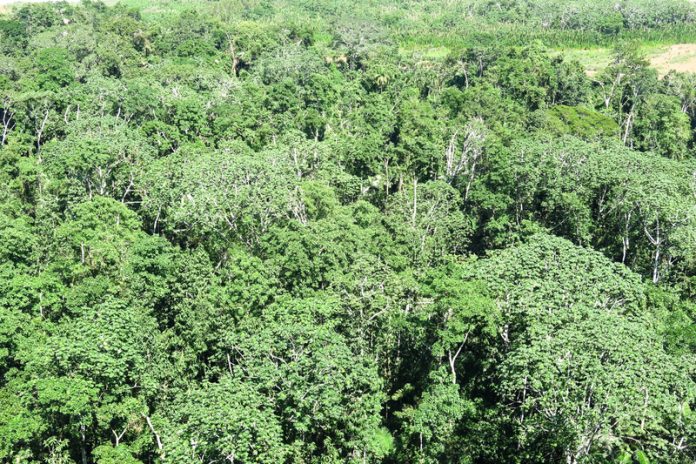 The President sparked outrage when he announced the plans to allow rainforest mining in August this year, with campaigners calling it the ‘biggest attack on the Amazon in 50 years’.

The Renca reserve is 17,800 sq miles, larger than Denmark, and is home to some of the richest biodiversity in the world.

President Temer initially abolished the area’s status to allow for industrial mineral extraction, assuring the public that local indigenous tribes and biodiversity would be unaffected.

According to Greenpeace, illegal mines already exist in the area.

Temer said in a statement of the backtrack of his decision; “Brazil needs to grow and create jobs, attract mining investment and even tap the economic potential of the region.”

Now, he has fully restored the protected status of the area, but campaigners still fear he and his cabinet are too connected to mining companies.

Campaigners are expressing relief over the u-turn, but remain suspicious.

Carlos Rittl from the Brazillian Climate Observatory accused Temer of trying to weaken environmental and Indigenous protections to fuel his ‘unscrupulous partnership’ with rainforest mining caucuses.

Rittl said: “This doesn’t save the forest as it might seem, nor does it improve the image of the president when it comes to his handling of society and the environment.”

The country has recently been under fire due to accusations of massacres against indigenous Amazon tribes by gold miners.

It is believed 8 to 10 tribespeople were killed by prospectors working for illegal mining operations.

The miners allegedly burned down homes in the isolated tribe and are said to have been found bragging about the alleged killings in a bar.

Indigenous protection organisations have faced extreme budget cuts under the current government, with two agency bases being forced to close down in the region this year.

Operations have been carried out by the Brazillian army to rid the area of illegal gold miners and Funai is investigating the accusations.