Claire Spillane, Finance Director at Westermans International, discusses why we need to encourage more women into welding and STEM roles

Welding and training in this profession can open up opportunities to work in a variety of sectors from construction and manufacturing to aerospace and petrochemical industries.

There is a demand for welding skills, but women are still often underrepresented in the profession.

Is there a skills gap?

This may well impact the UK’s ambitions to build more infrastructure such as more roads and railways in the coming years. For example, construction of the new Hinkley Point power station will likely need at least 500 welders, according to EDF’s workforce development director Guy Hazlehurst.

This shortage arguably makes attracting more women into the profession even more important because it can help widen the pool of talent to recruit to fill this skills gap.

How are we attracting more women to become welders?

There have been some significant improvements made to recruiting women to STEM roles in recent years. By 2030 it is expected that 30% of core STEM roles will be filled by women, which is a great step forward.

WISE (Women in Science and Engineering) has also put together a 10 step initiative to help recruit, and retain women in STEM facing roles. One of their key recommendations is to make jobs more attractive by offering flexible working and sponsoring female talent to the same extent as male talent.

Educational outreach programs are also a fantastic way to help attract women to welding. As part of The Welding Institute’s education work, they’ve put together a series of activities and programmes that start at primary school and go all the way to postgraduate level. These include offering work experience placements, science fairs and hands-on workshops.

Efforts are also being made to change stereotypes and society’s preconceived ideas of what job roles are suitable for women. For example, in the US, the hashtag #Ilooklikeanengineer is being used to change this.

Perhaps we can look into utilising existing female welders, as they can also play an important part when attracting more young girls to the profession. They can serve as role models to young girls who are considering what job they want to do in future.

A female welding apprentice has some thoughts…

Megan Clough, who is doing a welding apprenticeship at Riverside College in Widnes, shared her experience with us.

Megan said: “Although I have been accepted, at first I didn’t know what to expect. I needed to understand and accept the men’s personal views about me coming into their workplace. I am the first female to work on their shop floor in over 30 years! 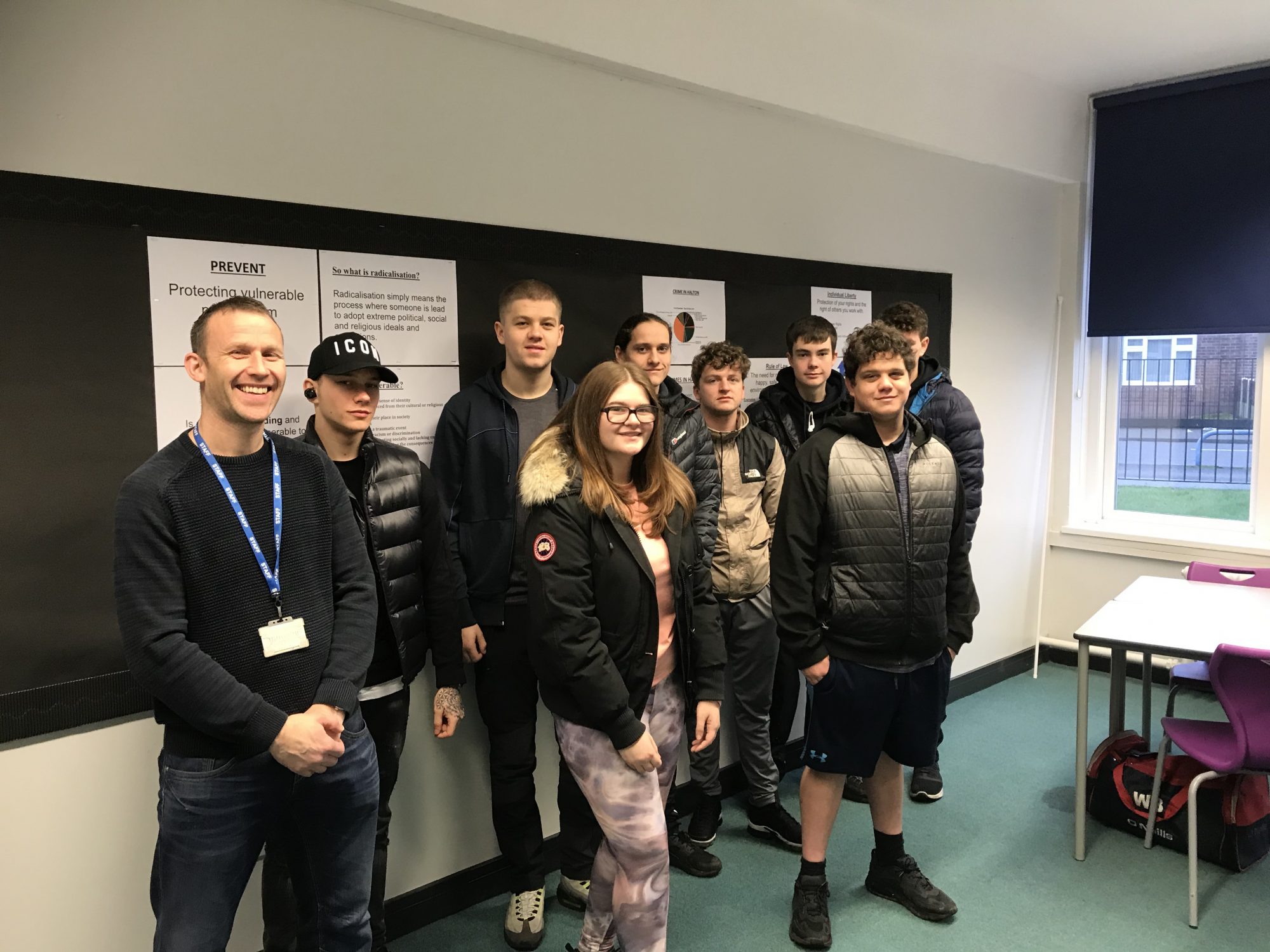 “I felt great pressure to show it was worthwhile giving me the apprenticeship.”

The apprenticeship has given Megan the chance to learn lots of welding skills, as well as learning to operate several types of machinery including a guillotine, drills and saws. She has grown confident in her abilities, but it hasn’t been plain sailing.

“The trust was hard to begin with, I was constantly unable to do certain things.

“Now, I can be asked to do something I’ve never done before and be trusted to get on with it independently. I get a huge amount of satisfaction when I see the end result of a product I have personally hand made with no assistance.”

She now also feels like one of the team: “I’ve thoroughly enjoyed building relationships with the older generation of welders and challenging stereotypes about women working in welding.”

Megan advocates doing an apprenticeship if you’re considering a career in welding, or any STEM facing roles.

“I would definitely advise younger people to look into doing an apprenticeship because it’s an effective way of earning while you learn. You get real, hands-on experience while gaining impressive qualifications and not having the hassle of being in debt!

“Many people are unaware that apprenticeships can lead to degrees and other types of further education. Our generation is in high demand in the trades because they are essential to our world in a wide variety of ways.”

She is also optimistic about the future for women in welding: “There is so much support for girls who are involved in this industry.

“There’s a big push for equality and diversity in the workplace, so it’s important for girls to realise they can live in a man’s world and do the exact same things men can do and even do them better!”

Why not start your welding training?

Training to become a welder typically involves doing an apprenticeship, although there are other routes into the profession.

Andy James, who Head Of School for Engineering & Motor Vehicle at Riverside College says: “Riverside College is a forward-thinking and progressive further education provider, we value our female engineers and actively seek to support and build confidence both inside and outside of college.

“We have seen a rise in the number of female applications to the college for both our full time and apprenticeship provision, this is in part due to our current female engineers, such as Megan acting as student representatives; happy to encourage others considering the engineering industry.”

You can find information about welding courses here and on sites like the City of Guilds and the Institute of Mechanical Engineering.