Ruud Schuthof and Holger Robrecht from ICLEI Europe, argue that cities have the power to realise Europe’s climate ambitions

Cities are home to 70% of Europeans. As the level of government closest to citizens and the first to witness and address the impacts of climate change, local and regional governments are best positioned to engage their communities and implement Europe’s climate ambitions, with timely action to reach the objectives of the Paris Climate Agreement. Local and regional authorities also support the objective of Europe’s Green Deal: to become the first climate-neutral continent by 2050.

The European Green Deal establishes an overarching strategy to advance the European Union’s Twin Transformation – the Green and Digital one – as an essential condition to achieve climate-neutrality. However, to be a success, this transformation needs to be implemented in urban and regional systems and infrastructures.

Local and regional governments are well positioned to act: they are service providers for a variety of sectors responsible for emissions; they facilitate the engagement of all local stakeholders, and they can introduce joint actions by stakeholders in local climate policy and plans, all while helping to assess their impact and supporting alignment with national plans and goals. It is for this reason that the success of the EU Green Deal hinges on the creation of Local Green Deals.

A Local Green Deal (LGD) is an approach that accelerates transformation towards sustainability at the local level, following four key elements: good governance, policy integration, partnership with local stakeholders, and commitment to action. LGDs are meant to be demand-driven and tailored, rather than coming from a pre-designed, standard procedure.

Cities such as Aalborg (Denmark), Amsterdam (The Netherlands), Espoo (Finland), Ghent (Belgium), Łódź and Wrocław (Poland), Mannheim (Germany), Umeå (Sweden), and Valencia and Vitoria-Gasteiz (Spain) are pioneering the localisation of the European Green Deal. They are front-runners in delivering sustainable change. These cities are working together on projects such as ALLIANCE, CLIMAA and Fair Local Green Deals to develop templates and roadmaps that are useful for other cities interested in following a holistic approach.

To underpin the EU’s Twin Transformation, LGDs need to be developed by as many cities as possible and supported by national governments and the European Commission. Europe needs to step up support for LGDs to spearhead integrated action and cross- sectoral approaches, including mainstreaming active participation of local governments and communities in the energy transition and reducing consumption of natural resources in a just and equitable way.

Last April, the European Commission announced the EU Mission for Climate-Neutral and Smart Cities by 2030, also known as the Cities Mission: 100 cities were selected to represent all 27 EU Member States, along with 12 additional cities from associated countries. ICLEI is a proud partner in the NetZeroCities project, the platform for the Cities Mission. Of those selected, 44 cities are ICLEI members – a demonstration of ICLEI members’ strong commitment to achieving climate neutrality.

The Mission platform will support cities in bridging the technical, institutional, financial and/or cultural barriers that they need to overcome in order to take further action on climate change. Cities that are part of the Mission are currently developing Climate City

Contracts that contain a strong local commitment and a climate action and investment plan to reach climate neutrality by 2030. These contracts are co-created with local stakeholders and citizens and are a specific form of the Local Green Deals.

The cities selected for the Mission are not starting from scratch, but building on a long history of climate and sustainability commitments. Glasgow (Scotland), Rotterdam (the Netherlands) and Umeå (Sweden) have, for instance, fostered innovation in the context of RUGGEDISED – a ‘Smart Cities Lighthouse Project’ co- funded by the European Commission.

Rotterdam has successfully deployed solar panels on a large-scale. Through RUGGEDISED – and thanks to partnerships between various stakeholders, especially the City, the energy company Eneco and the venue Rotterdam Ahoy – 16,000 square metres of solar panels have been installed on rooftops in the ‘Hart van Zuid’ district in Rotterdam. The Dutch city aims to have 1 million solar panels installed through further public- private partnerships and private installations.

In Umeå’s case, among a wide range of solutions, the City has developed an innovative bus station, equipped with smart lighting and sound to enable fast boarding of the electric buses. It has won acclaim internationally as a bus station of the future, and it has high replication potential for other cities in Europe.

Glasgow has tested the ‘Connected Response’ technology, a small device that allows dwellers to set the time and temperature for their electric heating, while also indicating when it is cheaper to use electricity. Thanks to this technology, people have been able to reduce their bills drastically, cutting down energy use by up to 30% and using the energy when it is best priced. A minimum of 10,000 homes will benefit from this device, showing how citizens can also be at the centre of technological, environmental and climate solutions.

Can the European Green Deal be accomplished without local authorities? As explained, cities are running several parallel paths aimed at the same objective: ensuring Europe becomes a climate-neutral continent and attaining Europe’s climate ambitions. Local governments are essential in this transition; they are radical and agile when driving technological, socio- economic and socio-cultural transformations in the interest of their citizens, and are critical to realising a sustainable, climate-neutral Europe. 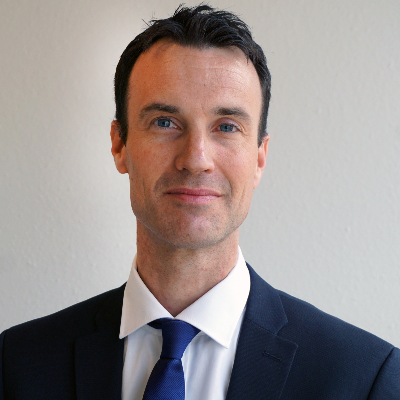 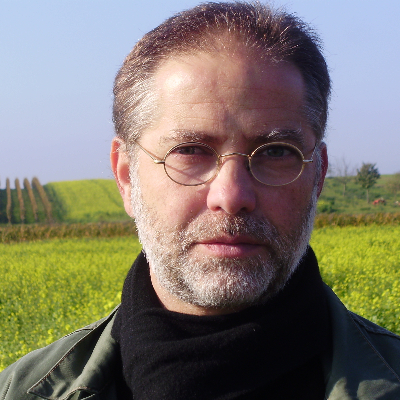