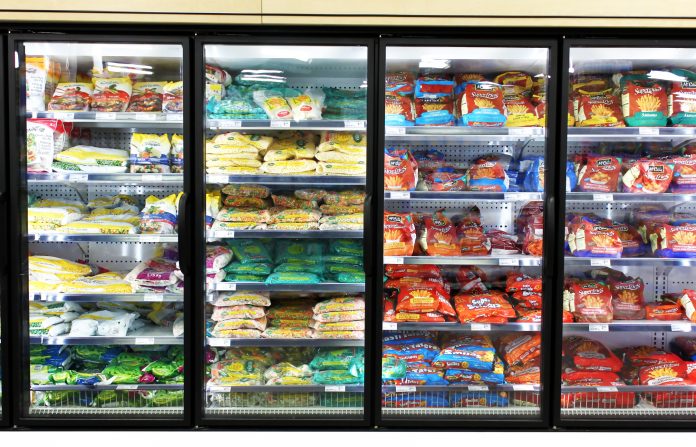 Experts warn that an increasingly unhealthy diet is not only bad for humans, but also global agrobiodiversity – slowly damaging human health and the Earth

Ultra-processed foods are slowly making their way into the everyday diet of people across the world, inciting disease, health complications and also now found, the deterioration of the Earth.

Global agrobiodiversity, referring to the variety and variability of living organisms that contribute to food and agriculture, is slowly being negatively impacted by pollution, processed foods, and the declining diversity of plant species available for human consumption.

They are made from assembling food substances, mostly commodity ingredients, and ‘cosmetic’ additives – such as flavours, colours, and emulsifiers – through a series of industrial processes which can allow them to have a longer storage time and shelf life.

Diets across the world are becoming increasingly more processed

Published in the journal BMJ Global Health, nutritionists across Brazil, the US and Australia have gathered data on global diets increasingly including ultra-processed foods, and how it is having a negative impact on the diversity of plant species available for human consumption.

Currently, around 90% of humanity’s energy intake comes from just 15 crop plants, and more than four billion people rely on just three of them – rice, wheat, and maize.

“Relevant policy makers at all levels, researchers, professional and civil society organisations, and citizen action groups, need to be part of this process.”

The researchers warn that the genetic diversity of plants used for human consumption is declining global agrobiodiversity – where over 7,000 edible plant species are used for human food, but fewer than 200 species had significant production in 2014, and just nine crops accounted for more than 66% by weight of all crop production.

While damaging human and planetary health, food is becoming more processed and less diverse, having an impact on global agrobiodiversity. These products are the basis of a now ‘globalised diet’ – becoming dominant in the global food supply.

With sales and consumption growing in all regions and almost all countries, consumption of fast and processed food is quickly increasing in upper-middle-income and lower-middle income countries, becoming the most accessible food commodity globally.

Global diets are becoming less diverse, with ultra-processed foods replacing the variety of wholefoods necessary for a balanced and healthy diet, people’s health is being threatened by less, real and nutritious foods.

The authors stated: “The very rapid rise of ultra-processed foods in human diets will continue to place pressure on the diversity of plant species available for human consumption.

“Future global food systems fora, biodiversity conventions and climate change conferences need to highlight the destruction of agrobiodiversity caused by ultra-processed foods, and to agree on policies and actions designed to slow and reverse this disaster.

“Relevant policy makers at all levels, researchers, professional and civil society organisations, and citizen action groups, need to be part of this process.”