Home Open Access News Environment News Why forests are good for you: Food security and nutrition in Latin... 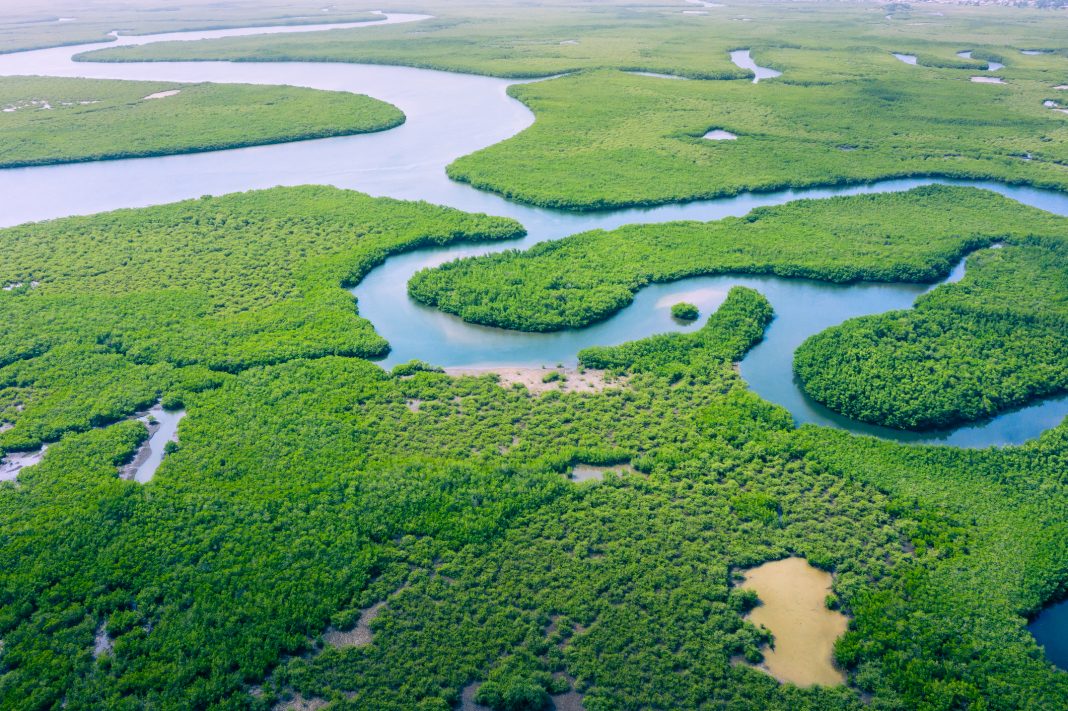 Food insecurity has been an intransigent global challenge for decades, and in some parts of the world it has been exacerbated by conflict, climate change, and land grabbing.

While there are many factors that impact food security, forests have historically played an important role in maintaining food security by providing both essential ecosystem services as well as acting as a direct source of nutrient rich, diverse foods and medicines. Many communities living in or near forests continue to rely on forest foods for both their day-to-day consumption and as a safety net when other food sources become unavailable. In this way, forests provide essential nutrients to some of the world’s most vulnerable communities, an important factor in the face of global events, like the Covid-19 pandemic, that disrupt supply chains and impede access to essential goods and services.

The Covid-19 pandemic has had a particularly adverse impact in Latin America, where poor investment in health care, political instability and a lack of regional collaboration, has seen countries such as Peru and Brazil consistently rank low in Bloomberg’s Covid-19 resilience ranking. For people living in the Amazon basin, the pandemic has been even more devastating as pre-existing social inequalities and vulnerabilities have been compounded by restrictions, such as lockdowns and border closures.

In Colombia, a long history of armed conflict left the Western Amazon region and its inhabitants in a precarious situation with high levels of malnutrition due the planting of coca over other subsidence crops. Given that coca is a far more lucrative crop than subsistence root crops such as yuca or cassava, it became compulsory for many small farmers to grow coca to finance conflict. Those who did not comply faced expulsion from their land or worse and many communities left the region in response. Those who remained often faced higher rates of poverty and malnutrition than they had in the past. However, since the signing of the peace deal in 2016, conflict in the Western Amazon has diminished and while the cultivation of coca is still quite lucrative, there is an increased focus on the cultivation of traditional Amazonian foods.

In 2017, Alimento de Selva, or Food from the Forest, was founded in San Jose del Guaviare, a town with one of the highest rates of deforestation and historic incidence of conflict in the country. This organisation supports families in the cultivation of traditional Amazonian crops, such as seje (Oenocarpus bataua), acai (Euterpe oleracea) and moriche (Mauritia flexuosa), as well as crops that are grown in an agroforestry system, such as borojo (Alibertia patinoi), cocona (Solanum sessiliflorum) and araza (Eugenia stipitata). These are then processed into a variety of products for sale at local markets, including jams, sauces, flours, tinctures and syrups, among others.

Florencia, the largest town in the region of Caquetá, also known as the gateway to the Amazon, faced a food security crisis at the start of the pandemic. Although it is one of the few Amazonian communities connected to the main markets by road, certain staple crops such as rice, which are typically imported, became scarce. Considering that 80% of the food in the region of Caquetá is imported, it was important to find alternative food systems in the face of global supply chain instability. With the help of the Amazon Conservation Team (ACT), the communities there were able to develop 170 new land use plans that were based on an agroforestry model that contributed to both forest restoration and food security. Almost two years after these land use plans were implemented, many communities have stated that the planting of crops like plantain, yuca and açai has influenced their decision to stay on their land when they otherwise might have sold it and sought opportunities elsewhere.

While many communities in the Amazon have no doubt suffered due to the pandemic, for others, the pandemic has led to a resurgence of their traditional food systems and customs. In Ecuador, some Kichwa indigenous people coped with the pandemic by retreating further into the forest and relying on their traditional teachings and foods to protect and sustain them. In Peru, the country with the highest per capita Covid-19 death rate, similar initiatives have been taken by indigenous communities, neglected by the central government. One example of this has been the youth-led initiative Comando Matico, whose aim is to breach the health gap left behind by years of inadequate healthcare funding. They do this by mounting a more culturally appropriate response that incorporates traditional medicines and practices. Amongst the many responses mounted by indigenous communities in the Amazon, one common thread has emerged and that is the central role that nutrition plays in keeping communities healthy.

In the case of the Amazon, this improved nutrition and health has come in the form of forest foods and medicinal plants. As the Amazon continues to face deforestation and land degradation, it is important to remember that it’s not only the resident communities who will bear the consequences, but the world as a whole, as declining ecosystem health will only increase the chances for future pandemics to emerge and take hold of the world once again.

Although the Covid-19 pandemic had many devastating impacts, it also served as a poignant reminder that planetary health and human health are inextricably linked. In order to have one, we must safeguard the other and so, as we strive to build back better, it will be of paramount importance that we take on a more holistic approach that strengthens both our health and that of the planet. 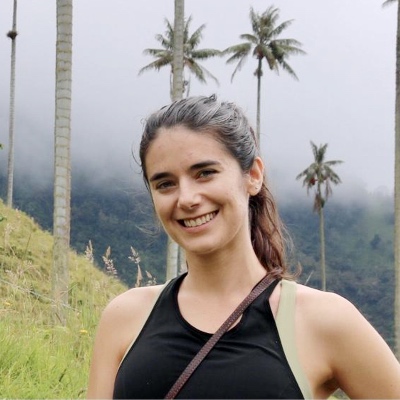