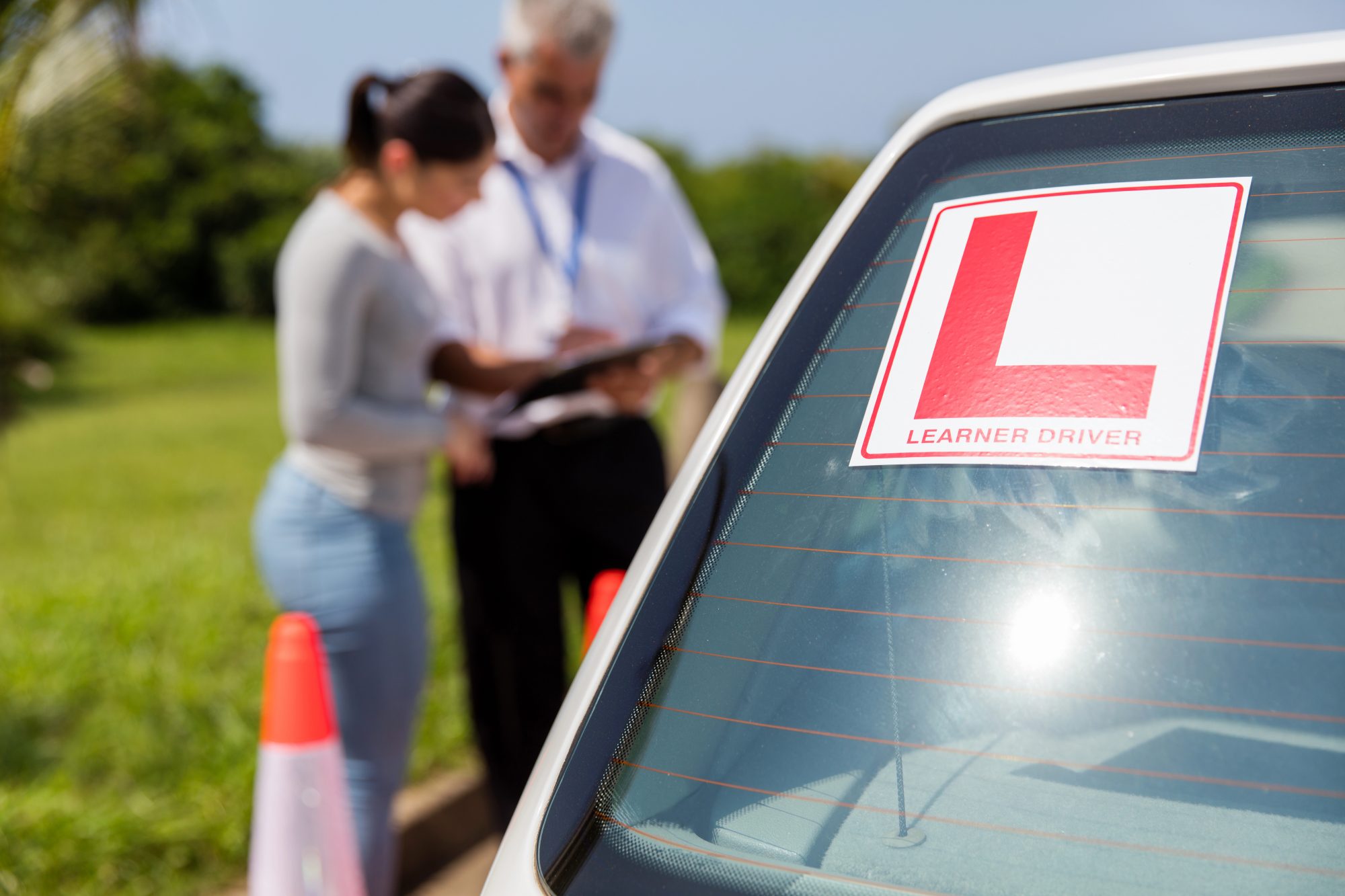 Home Open Access News Transport News Why is it so difficult to book a driving test?

Long waiting lists and chronic backlogs are nothing new – the pandemic has impacted nearly all industries in one way or another.

Currently, there is a chronic backlog of driving tests. This means that learners are being forced to wait months for a date.

In some cities, such as London and Cardiff, learners are not able to book driving tests for for a minimum of six months because there are none available.

For many, the only alternative is to pay more than double the standard fee to secure a test or pay a company to find them a test using AI powered software to scan the DVSA booking site.

Learners say they have paid more than £200 for a test – more than twice the standard fee.

The DVSA has urged learners to book driving tests via its official website to avoid paying more.

There is also evidence that driving instructors are being persuaded to buy and sell tests for profit.

Driving instructors must access a separate part of the DVSA’s booking system in order to buy multiple tests for students.

However, the BBC found that there was very little verification required to sign up for this section of the website which meant that the system could easily be manipulated.

Test could be booked in advance and then sold on for a substantial profit.

The post on social media claimed “you can profit from this” and “make upwards of £400-£600 a week” by reselling driving tests to pupils.

The DVSA terms and conditions service are being updated to stop instructors from buying and selling tests to students for profit.

The chief executive of the DVSA, Loveday Ryder, commented: “We’ve already put in place measures to monitor and prevent bots from accessing our systems while also strengthening our firewall to tackle the issue.

“We will continue to work tirelessly to crack down on companies that are exploiting learner drivers.

“We’ve closed the system to new registrations and will rapidly close down accounts that do not belong to driving instructors and driving schools.

“We’ll also be taking further steps to make sure all future accounts are linked to driving instructors and those with training businesses.”