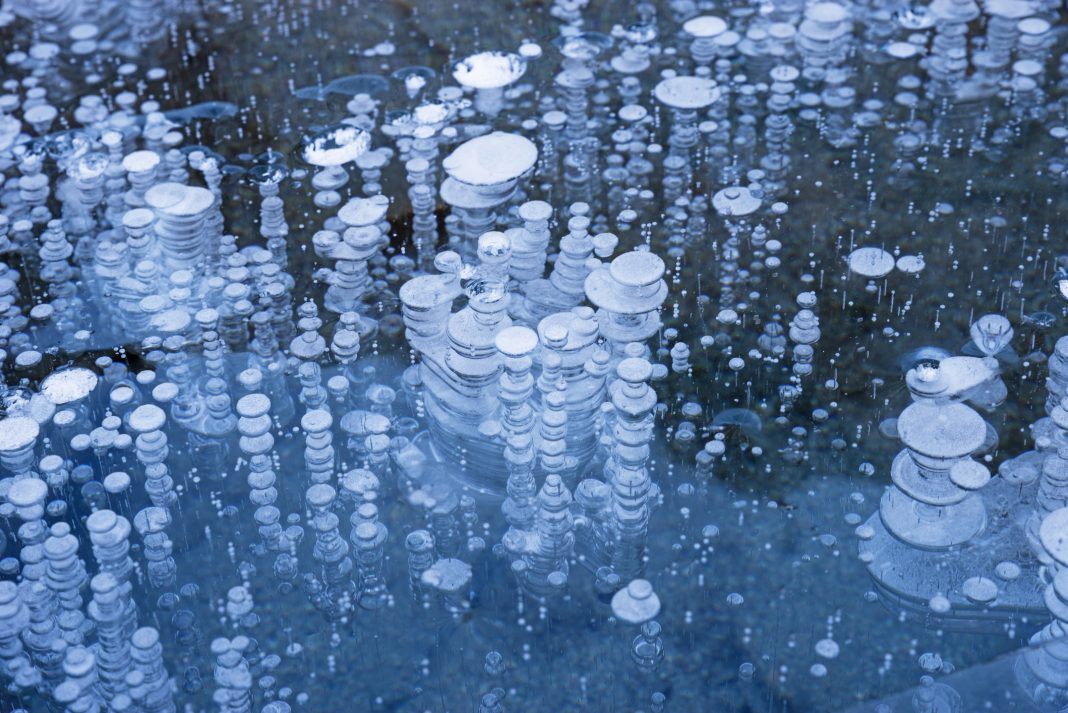 Methane emissions have been increasing rapidly in recent years, but a study finds policymakers often neglect this information when addressing climate change

Methane is not adequately treated within existing national and international policymakers and frameworks, and there is still an urgent need for action, regardless of how many conferences and agreements have been enacted to tackle it.

Researchers at the Institute for Advanced Sustainability Studies (IASS) in Potsdam state that under the Paris Agreement, the effect of greenhouse gases, including methane, is expressed in terms of “CO2 equivalents” – a unit that reflects their warming effect over a period of 100 years – but this understates the severity that methane truly poses.

Methane is a colourless, odourless gas, which, if exposed to high levels, can reduce the amount of oxygen breathed from the air. It is the most potent greenhouse gas, contributing to a vast amount of global warming.

Methane has both natural and anthropogenic sources, including wetlands, fossil fuels, agriculture, waste management, and fires. Alarmingly, methane emissions and concentrations have been increasing rapidly in recent years.

We aren’t fully comprehending the climate impact of methane

The study’s lead author, IASS research group leader Kathleen Mar, said: “Governing methane based on assigning it a ‘CO2 equivalence’ means that only its climate impact on a 100-year timescale is robustly taken into account – including within carbon pricing schemes, for example.

“This neglects methane’s critically important role in near-term climate – over the course of the next 20 years – during which time methane’s warming impact is roughly 80 times greater than that of CO2.

Overall, researchers in the study demonstrate how this approach both fails to adequately represent the climate impact of methane and neglects its impacts on human health and ecosystems.

A recent study suggests that the rise of methane in our atmosphere is due to emissions from fossil fuels and combined emissions from agriculture and waste management.

Some methane emissions data is perceived to be inaccurate: onsite measurements have repeatedly shown that methane emissions due to leakages from oil and gas operations are underreported, and in the agricultural sector, reporting is still dominated by basic estimation methods.

COP26 and the effect of non-governmental organisations

While the challenges for methane governance are large, the researchers note some positive developments: For example, the EU recently published a strategy to reduce methane emissions as part of the European Green Deal.

Additionally, at the COP26 Climate Conference in Glasgow, 100 countries signed up to the “Global Methane Pledge”, initiated by the USA and EU, to reduce global methane emissions by at least 30% by 2030.

More actors over the past decade have also increased global optimism, with a large variety of non-governmental organisations, transnational alliances and initiatives from the private sector taking up the topic of methane and proposing pathways for increased mitigation.

However, former agreements and conferences, like the Paris Agreement and other governance frameworks, have not sufficiently considered methane’s contribution to air pollution.

Swift implementation of these pledges is critical

Kathleen Mar said: “When it comes to climate change, governments have often failed to deliver on their promises.

“This doesn’t have to be the case when it comes to methane: significant reductions in methane emissions are within our reach with available technologies and cost-effective measures, including the improved detection of leakages in the oil and gas industry as well as methane capture and utilization technologies for landfills.