A new report published today by the Varkey Foundation’s Atlantis Group of 26 former education ministers and heads of government, including former UK Secretary of State for Education Justine Greening, has found that Edtech is failing to fulfil its promise in classrooms throughout the world and that policy governing its use needs a critical update.

Edtech has great promise but struggles to deliver, often due to political rather than technological reasons.

The report, System failure: Why Edtech policy needs a critical update, found that whilst technology should be working to save teachers time, when tech fails to work properly it can have the opposite effect.

Other problems highlighted in the report include a lack of independent evidence making it hard to know which technology, applications, and systems are effective and which are not. Developers face heavily localized procurement making it difficult to scale-up successful tech. Teachers, often enthusiastic about tech, are let down by inadequate systems or their own lack of training.

The report calls on governments to take action across four key areas:

1) Prioritize evidence-gathering about Edtech, setting up testbed schools and keeping updated about initiatives across the world.
2) Support teachers by listening to their needs and training them adequately to use learning tech.
3) Make sure the right products reach the market by publishing clear purchasing guidelines.
4) Make learning technologies part of the wider education strategy by setting up a cross-sector Edtech task force.

“The great tragedy right now is that learning technologies are still an afterthought. Today, just a handful of the world’s governments have anything resembling a working Edtech policy. Examples of best-practice are few and far between. The political narrative about technology in education is worryingly similar to that of 50 years ago. Real change, we are told, is always just 10 years away. Our world does not have another 10 years to get it right.

“It’s no secret that education policymaking struggles to keep up with the pace of technology. But it shouldn’t stand still. Around the world, major industries and business have spent decades preparing for a future that they know will be dominated by tech. Ministers of education desperately need to start doing the same.

“The answer won’t be found just by putting more computers in classrooms but by addressing the political blockages that too often prevent Edtech from succeeding.”

The Atlantis Group was launched at the Global Education & Skills Forum (GESF) 2017 by global education charity the Varkey Foundation. 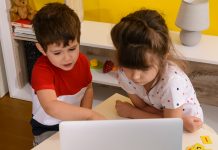 Education changes: Time for schools to turn and face the digital music 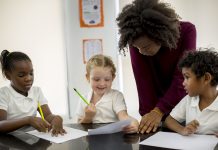 Shanghai mathematical model predicts when schools can be opened 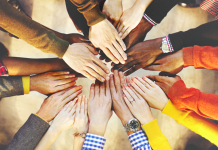 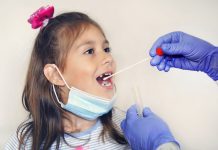 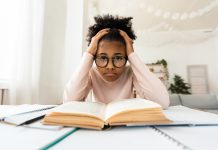 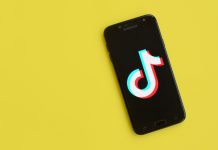 In the service of climate: SSEC works with public and private...

Nutritional and health benefits of dietary products made from fish side...