On the one hand, there are the fiscal hawks, at present led by the Austrian Government and supported by the Swedish, Danish and Dutch governments. They are already flapping their wings and demanding that the existing rules be implemented today rather than tomorrow, and that they be enforced even more vigorously in the future. On the other hand, many southern European countries have for years been calling for more flexibility in the EU’s fiscal framework and who fear that yet another decade of austerity might be introduced once the EU’s fiscal rules are reactivated.

Against this background, organised civil society, represented on the European Economic and Social Committee, has managed to work out a common stance on the future of EU fiscal governance that has the potential to overcome ideological divides in the upcoming political negotiations and puts Member State governments under pressure to swiftly continue the revision of the EU’s fiscal framework.

Trade unions, employers’ organisations and other civil society organisations are together advocating a pragmatic approach and making proposals for reform that can be implemented without any treaty changes.

In a position adopted on 20 October 2021, we underline that a revision of the EU’s fiscal framework is not only necessary for the purposes of medium-term stabilisation of the economy, but also of vital importance for financing the socio-ecological transformation of that economy, guaranteeing full employment, high-quality jobs and just transitions.

“Member States need more flexibility when it comes to reducing debt-to-GDP ratios, which have risen significantly in most Member States as a result of the COVID-19 crisis.”

More specifically, the EESC’s main proposal for the revision of the fiscal framework is to introduce a golden rule for public investment – something which the Committee has already put forward in past opinions – in combination with an expenditure rule. The current rules are simply not fit to deal with the transition to a carbon-neutral economy. According to the Commission’s own estimates, additional private and public investment needs in relation to the twin transitions and their policy objectives will rise to nearly €650 billion per annum by 2030.

What is more, Member States need more flexibility when it comes to reducing debt-to-GDP ratios, which have risen significantly in most Member States as a result of the COVID-19 crisis. Current rules are too rigid and require that Member States with debt levels of over 60% of GDP reduce their debt by 1/20 every year. Such a fiscal adjustment would overburden many Member States, with very damaging consequences not only for highly-indebted countries such as Italy and Greece, but also for the Euro area as a whole. In this connection, the EESC welcomes the proposal made by the European Fiscal Board (EFB) in 2020 to introduce more flexibility and country-specific differentiation as regards fiscal adjustment.

Fiscal policy is the classic domain of parliamentary politics, and its decisions affect the entire structure of State expenditure and revenue. For this reason, both national parliaments and the European Parliament should be given a prominent role in the future EU economic governance framework.

Civil society organisations must also be involved to a greater extent in the European Semester at both national and EU level. The partnership principle, which has long been a tradition in the governance of the European Structural and Investments Funds, should serve as a blueprint for an effective mechanism for civil society involvement. 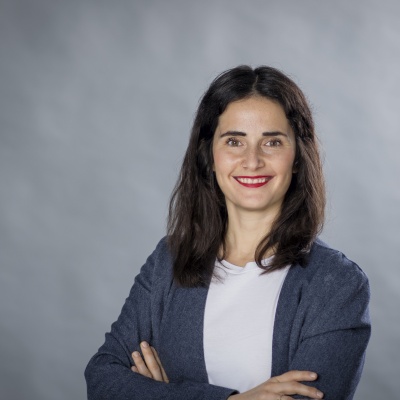