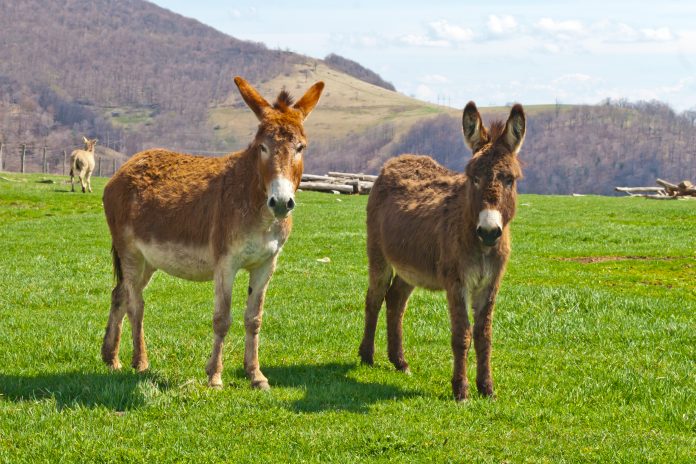 Frances Goodrum, Head of External Affairs, Brooke Action for Working Horses and Donkeys, turns our attention to COVID-19 and the urgent case for a greater focus on One Health

It is staggering that at least 75% of new human infectious diseases emerge from animals (FAO, UNEP). COVID-19 joins a list of zoonotic diseases with potentially fatal consequences for humans, such as rabies, Ebola and SARS. Worldwide it is estimated there are up to 850,000 undiscovered viruses in mammals and birds with the ability to make the jump to humans (Intergovernmental Science-Policy Platform on Biodiversity and Ecosystem Services). Further, animals and humans are increasingly living and working closely together.

The direct cost of zoonotic diseases over the last decade is estimated to be more than $20 billion, with over $200 billion indirect losses to affected economies as a whole (World Bank). There is now an urgent case for greater investment in tackling zoonotic diseases, to prevent further pandemics and the astronomical associated cost to livelihoods, which sets countries back by years.

A greater focus on One Health

One Health is a concept that recognises the interconnections between human, animal and environmental health, and that policies should be developed with these at front of mind. As an example, many governments in countries where rabies is endemic have rolled out strategies to eliminate the disease by 2030. Such strategies focus on the multi-sectoral efforts to ensure effective surveillance of the disease in humans and animals, investment in mass dog vaccination to create herd immunity (dogs are the primary source of rabies), community education, and improving access to human rabies pre-and post-exposure prophylaxis. It has long been established that you cannot eliminate rabies without concerted joined-up efforts.

Brooke is a global organisation specialising in working equid health, welfare and lobbying that reaches over 1.5 million working horses, donkeys and mules across Africa, Asia, Latin America and the Middle East. Brooke currently chairs the Action for Animal Health coalition, which campaigns for decision-makers to invest in strengthening animal health systems. We are calling for the critical role of animal health professionals to be better recognised. By keeping animals healthy and being and remaining vigilant for new disease outbreaks, these professionals play a role in helping to prevent future pandemics.

This is through appropriate prevention, diagnosis, treatment and surveillance as part of a one health response. Animal health practitioners across the world are often the first point of contact to support and advise animal-owning communities and individuals, in clinics, markets, equine fairs, on farms, border checkpoints and in slaughterhouses. They help reduce and control the risks of antimicrobial resistance and disease outbreaks through administering vaccines and medicines in safe and appropriate doses, whilst encouraging best practice.

In March this year, UK Prime Minister Boris Johnson and other world leaders recognised in a joint article that One Health should be part of a future collaborative pandemic preparedness and response treaty. Further, the WHO, FAO, OIE, and UNEP also recently called for individuals to serve as experts on the One Health High-Level Expert Panel. This panel will support Governments in linked frameworks around one health planning and reflects the appetite and support for greater coordination.

Our planetary health relies on such coordination and resourcing. Collaboration is one thing, but underfunding in the animal health workforce has also limited the capacity to fully realise one health initiatives. This was highlighted in a recent blog by OIE and World Bank, which reinforced that success is only possible with sustainable financing and that the treaty being proposed, for example, should come with the establishment of a Global One Health Support Facility.

Now, more than ever, animals and the health systems that protect them are vital to the security and economic and social well-being of people. This speaks to the UN’s Sustainable Development Goal 3 – to achieve good health and well-being for all, and is even more acute as the world builds back from the devastation caused by COVID-19. In the short term, immediate funding should be made available to map the gaps in animal health systems and plot solutions and associated funding mechanisms, an issue Brooke raised in the Bond Civil Society meeting ahead of G7. Good intent and an understanding around one health is not enough.

Until policy influencers across nations better consider animals in efforts to prevent disease outbreaks, the same mistakes will be repeated. As the UN-Secretary General noted last year, we are only as strong as the weakest health system in our interconnected world, reinforcing the pressing case to further invest in One Health.

Email external.affairs@thebrooke.org to learn more about Brooke’s lobbying and work with partners and coalitions. 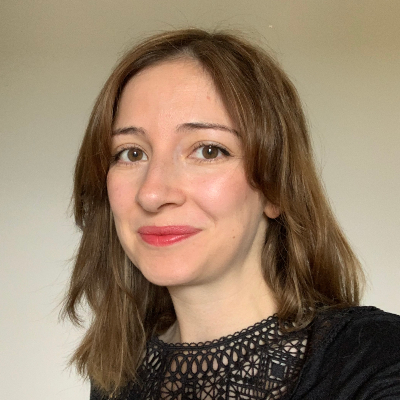