Getting lost is one of the major issues that affect the quality of life of community-dwelling people with dementia and their caregivers. Getting lost is associated with walking, which worsens along with the progression of dementia.(1)

Deficit in short-term memory and orientation, lifestyle and habits of people with dementia before onset (such as being used to leave home to work in the morning before onset), anxiety caused by the surrounding environment such as noise, boredom, side effects of medication, behavioural and psychological symptoms of dementia, to name a few, may contribute to walking, thus increasing the incidence of getting lost. 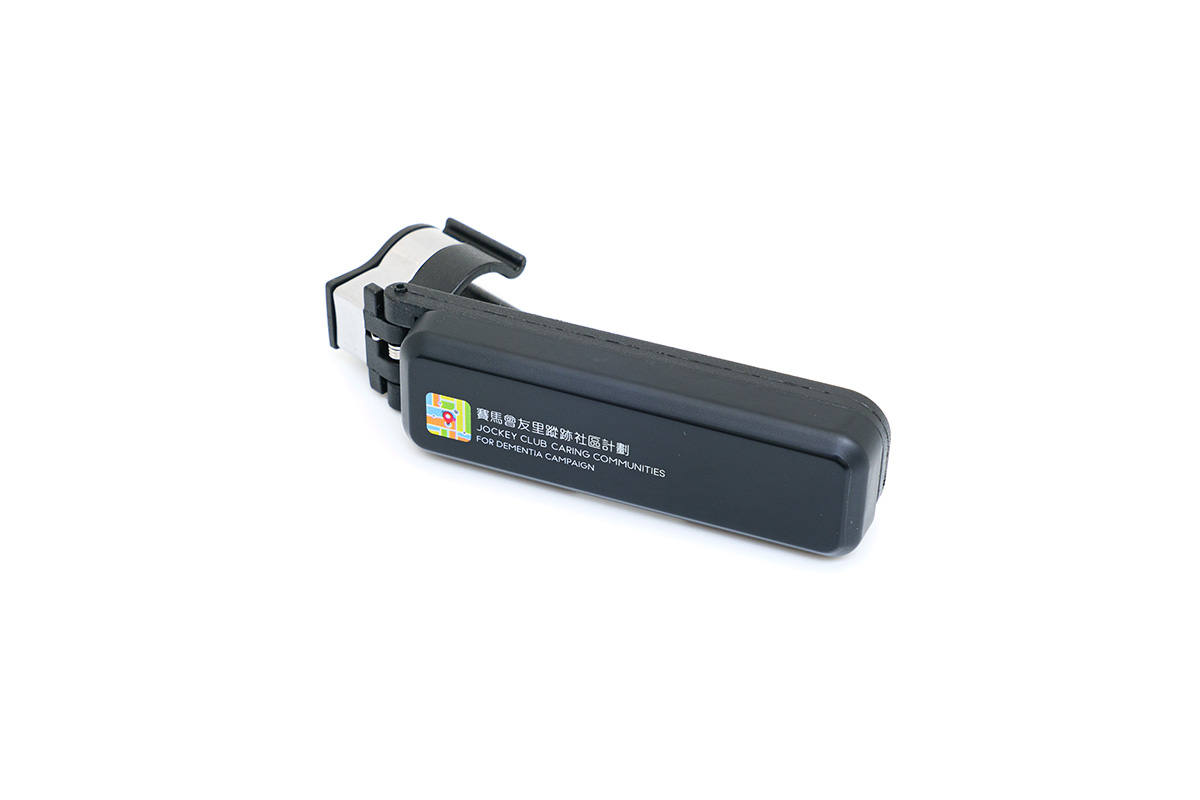 According to a recent online survey(3) to 576 caregivers of people with dementia, the prevalence of getting lost of community-dwelling people with dementia was 32.3%, which was comparable with the prevalence a decade ago (27.5%)(4), indicating that the issue of getting lost is not eased over the past decade. An increasing trend of seeking help from neighbours and security guards in the residential buildings was observed, in addition, caregivers started to use GPS or tracking device to search the lost care recipients or seek help on SNS platform. Around half of the missing care recipients could be found within one hour, and they were mainly found in the buildings they got lost or in the nearby streets.

There are a number of existing tracking devices using GPS and or WiFi for location. Apart from the costs and the necessity to charge the device regularly, the most important challenge is how to ensure that the person with dementia will carry the device on going out. Thanks to the donation from The Hong Kong Jockey Club Charities Trust, Jockey Club Centre for Positing Ageing (JCCPA) collaborates with The Hong Kong University of Science and Technology (HKUST) to develop a tracking device using blue tooth and the crowdsourcing machine learning technology. The blue tooth device is coin-sized, light and battery-saving (lasting one year). We have made it into a card that can be fitted into the wallet or attached it onto a walking stick. 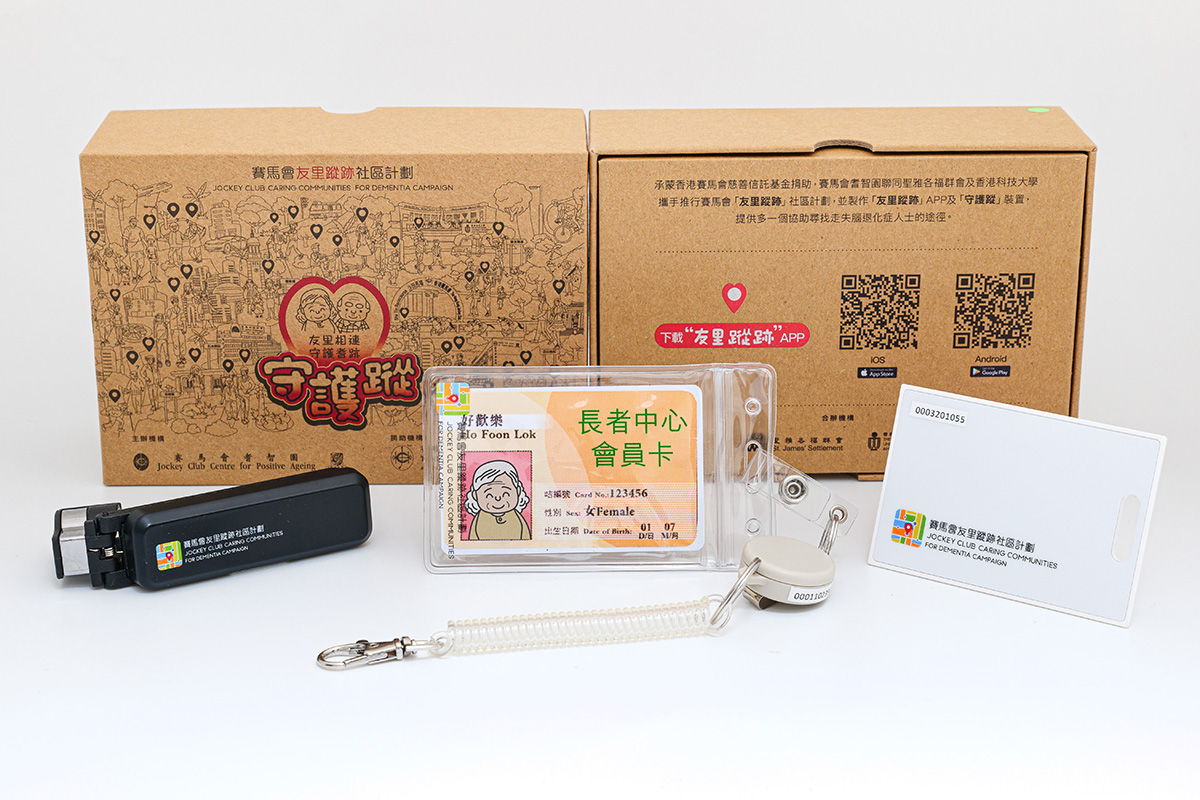 When the person is out in the street, the blue tooth signals from the device can be detected by an iPhone or a small detector box installed in fixed locations within 50 metres or so. Through the GPS signals from the iPhones or the detector boxes, our cloud-based programme will be able to estimate the location of the person. This programme is potentially low costs and effective. But its efficacy relies on the active participation of the citizens and companies of Hong Kong. That is the reason why JCCPA and St James Settlement have launched the “Jockey Club Caring Communities for Dementia Campaign” to encourage neighbours and citizens to act as “dementia angels” to share their location data in their iPhones to help with searching, and big corporations to install the blue tooth signal detector boxes. It is hoped that this campaign will help to prevent older people with dementia from getting lost and to promote dementia friendliness in Hong Kong. 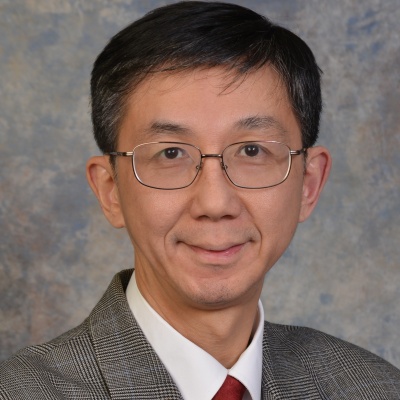