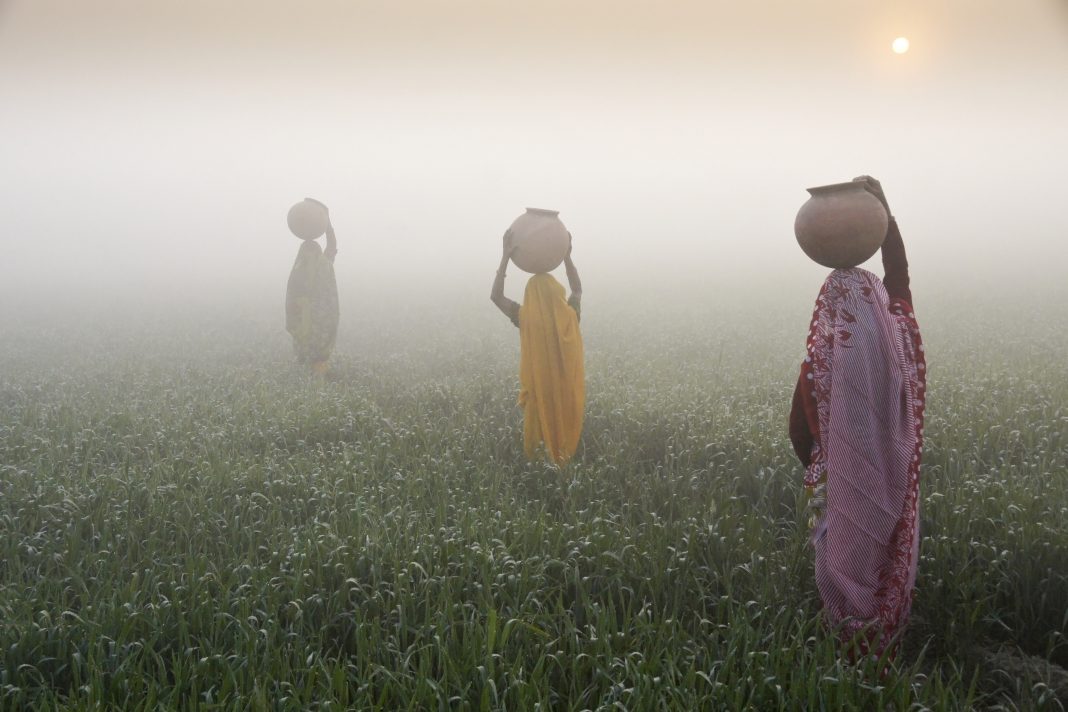 An analysis considers the impacts of large-scale agriculture and industries on the human right to drinking water, advocating for the access to safe water for all

Access to safe drinking water is a human right. However, water availability is being deteriorated by poor environments and unfair power dynamics, draining safe water sources and stopping millions of people from accessing this right globally.

Dr Naho Mirumachi, Reader in Environmental Politics at King’s College London and lead author of this analysis calls forconsideration of how the European Union and the European Parliament can better support non-EU countries to realise, and access, this human right.

The majority of water use, and water pollution is caused by businesses from the food, textile, energy, industry, chemicals, pharmaceutical, and mining industries. This is often enabled by foreign investment.

Climate change affecting temperature and precipitation changes will further affect water availability, as well as induce instances of drought and flooding. Water quality is predicted to be additionally worsened by climate-induced algae blooms.

With human cost also comes as factor of gender, as the labour costs of water collection, comprising of time spent to collect water and its associated risk of security, disproportionately affects women and girls, affecting 80% households without water.

Due to the global food trade, consumption of food and water-intensive resources of one country can have an impact on other countries, as the water embedded in the virtual water ‘trade’ means that countries are interdependent and entail having a large water ‘footprint’.

This study, commissioned by the European Parliament’s Subcommittee on Human Rights estimates that global meat consumption is to increase by 14% in the next ten years with population increase and rises in income.

Correspondingly, a further 50% increase in food production is required by 2050 to be able to feed the population. This rise in demand for agricultural products is set to strain the already unsustainable levels of water use.

Though dietary changes, such as eating less red meat, would reduce pressure on production elsewhere – by potentially reducing virtual water ‘flows’ and relieving water stress – this alone is not enough.

It is therefore suggested in this study that a requirement to ensure corporations and large-scale industries are playing their part in production and water extraction, as voluntary mechanisms will only go so far in addressing the impact of businesses on human rights. Nations need to implore mandatory measures for corporate accountability.

Additionally, by 2040, water consumption in the energy sector will increase by about 60%, as the increased demand for biofuels is reinforced by global changes towards producing cleaner forms of energy.

Biofuels impact other water uses, especially when these crops are irrigated for commercial production. This is predicted to raise prices and make food less affordable, in particular, for people below the poverty line. So, despite this positive change in the direction of cleaner energy, strains on water in struggling countries are still set to occur.

Dr Naho Mirumachi, lead author of the study stated: “The cornerstone to people having healthy, dignified and productive life is water but two thirds of the population experience water stress. All countries have a reason to act because they have water footprints across the world.

“Governments have a responsibility and legal obligation to ensure that their citizens have drinking water, they must not ignore this fundamental and universal human right. Equally, businesses must not turn a blind eye to the human cost that they are putting on many countries.”

The study calls for numerous solutions to ensure water security for all, including operationalising ‘do no harm’ policies, introducing better voluntary principles and standards, keeping track of human rights impact assessments, strengthening human rights obligations in EU trade agreements and arrangements, and behavioural change of consumption nationally and globally.