The UK Government is looking into more environmentally friendly, yet cost-effective ways of developing innovative infrastructure to fulfil its carbon neutrality objectives. Because domestic energy significantly contributes to carbon emissions, it’s time for the UK to look into adopting clean heating technologies. To hit Sustainable Development Goals, heat pumps, district heating, renewable and hydrogen-based heating need to more than double to 50% of sales by 2030.

District heating addresses several issues: it provides better pollution management than individual alternatives, has competitive pricing, and has one of the smallest carbon footprints.

Given the benefits they would bring, what is required to guarantee these heating networks are also consumer-friendly?

District heating in use

District or communal, heating is not a new concept, especially in Scandinavian countries, where it has been used for many years. Although the UK is still primarily at the electrification stage, district heating will become a far more realistic alternative in the future, as the population becomes more densely concentrated and the number of new-build blocks of flats increases.

An effective heating network would include a central supply of hot water where inhabitants are located, like the concept already implemented in Northern Europe. While millions of people’s lives are expected to be improved by centralised distribution networks, there are some concerns to consider – and not just those involving the logistical problems of planning and constructing a subsurface heat network.

Residents would not be allowed to pick their energy supplier when moving into a block of flats, for example, because the heating will be provided by a firm that installed the system in the basement. As a result, the consumers that benefit from district heating have little option or flexibility in terms of their supplier.

The UK Government issued new restrictions late last year in response to rising debates from citizens, watchdog groups, and suppliers. As a result of the new legislation, energy companies must guarantee that customer billings are correctly calculated against renters’ heating, cooling, and hot water use using installed metering equipment.

As the sector expands in response to decarbonisation goals, it’s critical to have a system in place that enables seamless and real-time communication between properties, district heating providers, energy suppliers, and inhabitants.

With ambitions to extend heat networks across the UK, district and communal heating suppliers will require more capabilities to deliver effective service to numerous houses and manage a range of data, such as processing various billing charges, payments and incoming inquiries. This may appear overwhelming, especially given the numerous tools and systems that must be coordinated regularly. Managing teleheating meter databases, customer portals and massive amounts of information that come with it require an integrated approach.

An all-in-one solution not only gives customers full access to a customisable, self-serve portal with total transparency over bills and payments, but it also saves energy companies time and money on administrative tasks. For example, having access to real-time metre readings and automatically issuing bills reduces stress around end-of-month billings and speeds up complaint resolution. Meanwhile, having the ability to manage all parts of the business in one place makes it simpler to deliver best-in-class maintenance, with features like scheduling engineering visits.

Customers may see their tariff and meter consumption in real-time, which helps them make smarter decisions and adjust to using energy when it’s the cheapest. Consumers may use self-serve portals to select preferred tariffs, set up utility bill payments, and manage payment plans. Given the current economic instability, it is critical to handle financially vulnerable consumers as a top concern. To obtain improved financial transparency, it will become increasingly necessary for both suppliers and consumers to be able to forecast and follow payment plans.

Having an integrated platform in place will help both suppliers and customers. While customers benefit from increased transparency and flexibility in tariffs and payments, providers benefit from precise readings and real-time information into possible customer vulnerabilities.

Centrally distributed heat is no longer a question of if, but when. As we work toward net-zero targets, district systems will soon become a reality for millions of British citizens. Suppliers can future-proof their companies and lead the evolution of environmentally friendly energy by using an integrated and data-driven strategy. 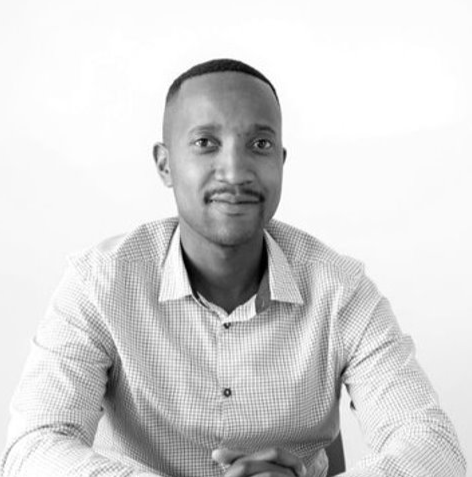