Will Wepsala, Public Affairs Specialist at the Animal and Plant Health Inspection Service, part of the U.S. Department of Agriculture, walks us through the work of intercepting smuggled products to protect animal health

The U.S. Department of Agriculture’s (USDA) Animal and Plant Health Inspection Service (APHIS) plays a vital role in protecting America’s agricultural and natural resources. Part of this role is ensuring that all imported agricultural products are safe and free of any pests or diseases. USDA regulates these products, and officials with the U.S. Department of Homeland Security’s Customs and Border Protection (CBP) enforce these regulations at U.S. ports of entry. For nearly two decades, our strategic and essential partnership has protected U.S. agriculture, which contributes more than $1 trillion to the U.S. gross domestic product and supports more than 22 million jobs annually.

“Sometimes travelers or companies bring prohibited agricultural products into the United States,” said Smuggling Interdiction and Trade Compliance (SITC) National Policy Manager Charles Citrone. “That’s where APHIS’ SITC comes in. The program works to detect and prevent the unlawful entry of agricultural products. Discovering these illicit products is crucial to fighting against the introduction and establishment of foreign plant and animal pests and diseases, and invasive species that they can carry.”

The potential introduction of African swine fever (ASF) is one example of a threat that SITC works to prevent. “In recent years, ASF has spread throughout Asia and Europe,” said Kristian Rondeau, SITC Operations Director. “It was also recently detected in Haiti and the Dominican Republic, the closest it has been to the United States in decades. Although ASF does not threaten human health, it is highly contagious and deadly to swine, with a mortality rate that can reach 100 percent. If it were to be introduced into the United States, it could devastate the U.S. pork producers and the communities that rely on them.”

“Regulating the importation of pork products is important, but we also need to stay vigilant to prevent those who are willing to smuggle prohibited products. USDA’s robust efforts to keep ASF out of the country help protect U.S. livestock producers, their communities, and the economy that depends on them.”

ASF is a particular concern because of its survivability. ASF can remain viable in frozen, fresh, or uncooked pork — as well as salted, dried pork products — for several weeks or months. Because of this, APHIS prohibits the entry of fresh or frozen pork from countries affected by ASF and only allows the importation of cooked pork under specific regulations.

“SITC is a vital component of the interlocking measures USDA has in place to prevent the introduction of ASF into the United States,” said Rondeau.

SITC has recently seized a large volume of prohibited agricultural items. In 2021, the program seized 224,568 pounds of prohibited agricultural items valued at over $1.7 million. As of May, SITC has already made 692 seizures of animal products alone in 2022, totalling 46,455 pounds and valued at $669,153. CBP personnel at Port of Los Angeles Long Beach reported the seizure and destruction of 786,540 pounds of prohibited animal products in 2021, an 80 percent increase over 2020.

Regulating the importation of pork products is important, but we also need to stay vigilant to prevent those who are willing to smuggle prohibited products. USDA’s robust efforts to keep ASF out of the country help protect U.S. livestock producers, their communities, and the economy that depends on them. 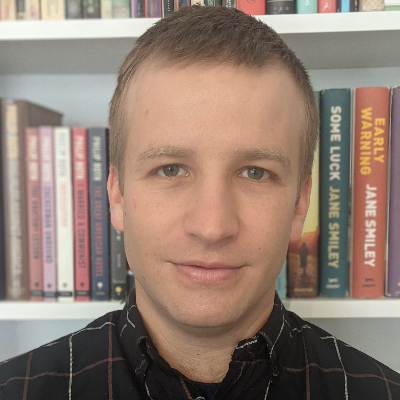