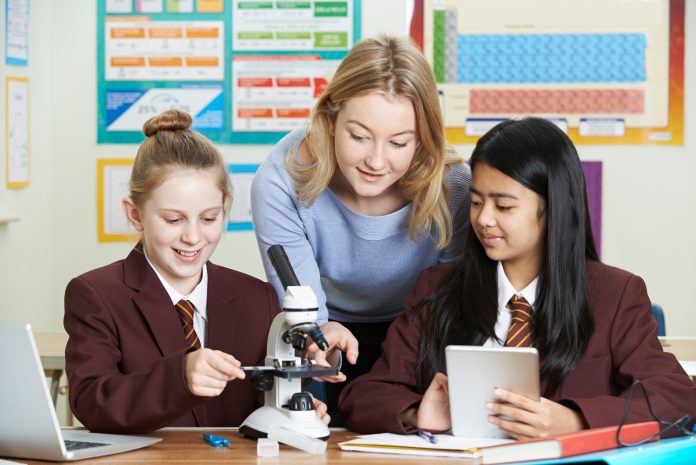 Eugenia Etkina, Distinguished Professor of Science Education at Rutgers The State University of New Jersey, continues to share her thoughts on the Implementing Investigative Science Learning Environment (ISLE), with a focus on the first aspect of the environment and how it can be implemented with students of all ages

In my first editorial, I described the Investigative Science Learning Environment (ISLE) as a pedagogical approach to teaching and learning physics at all levels (Etkina, 2015). The ISLE approach has two major goals: to engage students in the activities that mirror scientific practice while constructing and applying new knowledge and to help them grow as learners. The former means that everything that happens in the classroom and at home related to students learning of physics mirrors the activities in which practising scientists engage. The latter means that the decisions that the instructor makes while planning, enacting and assessing the instruction support student intellectual and emotional growth. In this editorial, I will focus on the first aspect of the environment and show how it can be implemented with students of all ages

In the traditional approach to teaching and learning, the instructors are focused on what they will do to explain the material better, what experiments they will show, what problems they will assign and how they will grade student work. The students usually sit in a classroom with seats in rows facing the teacher and listen to the explanations taking notes. The students do not question the information that is supplied to them. The instructor grades them on how they understand this information and how they apply it to solve problems. The grades for student work are given once and those are recorded. The students do not have an opportunity to improve their work (in cases that they are allowed to do it, the second attempt receives a reduced grade for being second).

If you think about the practice of physics or any other science, you will see clearly how the practice of traditional teaching contradicts its every step. The heart of science is its experimental nature, the collaboration of its participants, peer review and continuous improvement of one’s work. We revise and resubmit papers until they are deemed worthy of publication, we revise and resubmit grant applications. We collaborate with our peers and present our findings to large audiences that critique it. Can these practices find their way to student learning? One might argue that scientists have a lot of background knowledge, they read research papers and are trained for a long time. How can students, who are just starting to learn, engage in similar activities? It turns out that this is entirely possible.

Imagine that you walk into a classroom where students are sitting in groups of three to four around round tables. On each table, there is a small whiteboard and three to four markers of different colours. Each table has a piece of white paper. The teacher walks around and puts a streak of rubbing alcohol on each paper and asks the students to observe it. After the students watch what is happening for three to four minutes (the wet spot dries), they are invited to discuss in groups their observations without using fancy scientific terms. They write their observations on the whiteboards each using their own coloured marker. Then they lift the boards and everyone sees what the rest wrote. The discussion of the patterns emerging from their observations starts. The students say that alcohol disappeared, that the wet spot shrank, that the process happened slowly, gradually. Once the whole class agrees on these patterns, the instructor asks them to focus on the gradual aspect of the disappearance first. What could be the inside structure of the alcohol to allow it to disappear gradually, i.e. not all at once? Usually, the students say that it could only happen if the alcohol was made of smaller parts or pieces.

Now the next step of group work comes: the students discuss in groups and put on the whiteboards all possible mechanisms (hypotheses) that could explain the disappearance of small pieces and then share these with the class using the same approach. The groups of students usually come up with several hypotheses: the paper absorbed the pieces (1), the air absorbed the pieces (2), or the pieces “jumped” out of the paper (3). Now the students have three (sometimes more) hypotheses of the mechanisms. How do we know which one is correct? Most students say: Test them! But how to test? What does it mean to test in science? Here the teacher explains that testing in science involves designing a new experiment whose outcome can be predicted using the hypothesis under test. If the predictions based on different hypotheses for the same experiment are different, it is a good experiment, if they are the same, the experiment will not help distinguish between different hypotheses.

The groups get together again to brainstorm possible experiments. They come up with the following experiment quickly: put the wet paper on a scale. If (1) is correct, the reading of the scale will not change as the paper dries. If (2) and (3) are correct, the reading will go down and eventually be the same as for the dry paper. The experiment is easy to perform and the outcome matches the predictions based on (2) and (3). (1) is rejected and (2) and (3) are not.

How to test the hypothesis?

How to test the hypothesis (2) that involves air? Usually, the students suggest wrapping wet paper in a plastic wrap to prevent interaction with air. If (2) is correct, the paper should not dry but it should not dry also if (3) is correct. Thus, the experiment will not allow differentiating between these two hypotheses. At this moment, the instructor leads a discussion of what makes a good testing experiment. The search for new ones goes on.

In our experience, the most attractive hypothesis for the students is that air absorbs the pieces of alcohol (2). How can they test it? Eventually, a group of students comes up with putting wet paper under a vacuum jar and have another one, similarly wet outside. If air takes alcohol parts, then the paper under a vacuum jar should dry slower than outside. If the pieces jump out (3), then removing air should not affect the rate of drying. This experiment is easy to perform if you have a jar or use the video, here. To students’ surprise, the paper inside the jar dries faster! The “air” hypothesis is disproved. What is next? Testing the hypothesis of moving pieces. We leave the readers to observe the experiment and come to the conclusions themselves. The moving parts hypothesis is not rejected.

In summary, the students observed a simple experiment (drying alcohol), worked in groups to come up with two patterns: disappearing (1) of alcohol occurs gradually (2) devised one explanation for pattern 2 and several for pattern 1, tested them in multiple experiments and rejected all explanations for (1), except the motion of little pieces of alcohol. To summarise, the students on their own constructed the concept of the particle nature of matter and the idea that these particles are moving. These two ideas are the foundations of the kinetic molecular theory – the most fundamental theory of nature. The process through which the students discovered these fundamental ideas follows the ISLE (Investigative Science Learning Environment) approach.

Note, that in the process described above, the students participated in most important science practices: they observed natural phenomena, devised multiple explanations for them and systematically tested them with the purpose of ruling out not proving. They worked collaboratively, shared their ideas and continuously improved them. They were not looking for correct answers but were engaged in an authentic scientific process. This is just one example of how one can bring real science into the classroom. We have developed similar sequences for all concepts of introductory physics (Etkina, Brookes, Planinsic and Van Heuvelen, 2019). In my next editorial, I will address the second foundational idea of the ISLE approach – supporting student growth as learners. 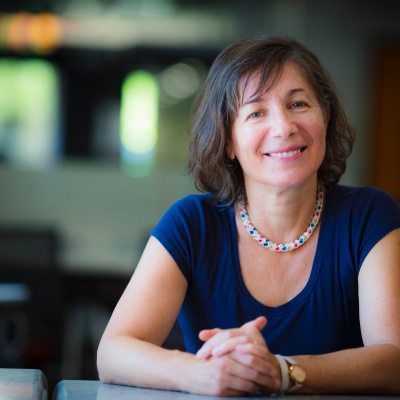