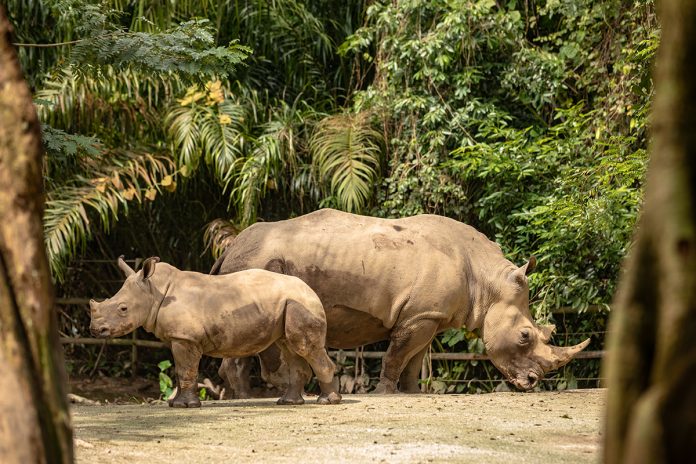 “What we do now and in the next few years will profoundly affect the next thousand years” (David Attenborough). As of 2020, the International Union for Conservation of Nature red list reports 708 mammalian species considered as (critically) endangered. With the increase of environmental pressures, human expansion, and animal exploit­ation, these numbers are growing with many on the brink of extinction. Zoos and wildlife parks are a valuable resource for education and have an increasing focus to contribute for endangered species’ breeding programmes.

However, the number of species is dwindling, and many are in desperate need of conservation. The real issue is that often a species is only identified as requiring a dedicated conservation programme when numbers are already low. With few individuals left to breed, the resulting offspring are closely related, leading to inbreeding and further reduction in already low, genetic diversity. Offspring have a set of similar genes to their parents, these genes can carry undesirable traits and an inability to adapt to environmental pressures. This can eventually wipe out the entire population.

In captivity the selection of breeding pairs is carefully monitored with inbreeding prevented as far as possible, but it does remain restricted by the number of individuals available. For small isolated populations, inbreeding is unpreventable. So, what is the solution?

ART allows the use of gametes (egg/sperm) collected from both wild and captive individuals around the world to be selectively utilised to increase the genetic diversity of a species. There are various types of ART that can be used.

In many endangered species, it is the number of reproducing females that limits population increase since a single male can sire many offspring. Sperm sexing enables ‘female’ and ‘male’ sperm to be separated to choose the gender of the offspring. Thus sperm sex-sorting is an important tool when there is a skew in the natural sex-ratio of a population, or to help increase numbers. This technology was recently used successfully in the UK to generate a female foal for the critically endangered Suffolk Punch for which there are just 300 females left in the world (https://www.bbc.co.uk/news/uk-england-shropshire-53446927).

Biobanking acts as an insurance policy by preserving the genetic diversity of a species by cryopreserving cells, spermatozoa and eggs, testicular and ovarian tissues. All can be stored at very low temperatures without degradation. Ovarian and testicular tissues can be subsequently thawed and cultured to grow eggs and sperm for conservation. One example is the Rhino Fertility Project, led by Prof. Williams, that is aiming to develop rhino eggs in culture using cryopreserved rhino ovarian tissues. Biobanking is particularly important for species in captivity because stored gametes can be used to produce offspring from individuals isolated geographically, and at convenient times. However, it is critical to acquire samples from many individuals to allow for genetic variation to be sampled, ideally from wild populations.

Artificial insemination (AI) is more commonly used in cattle, but the methodology has been used for endangered mammalian species. It is the manual deposition of sperm within the vaginal canal, cervix, or uterus each with different levels of success for fertilisation in different species.

Finally, intracytoplasmic sperm injection (ICSI) is where a single sperm is injected directly into a mature egg resulting in fertilisation. ICSI also allows the use of sperm with reduced motility. This is of great importance to conservation efforts since 48% of endangered mammalian species have ‘abnormal’ sperm. The use of sperm from these ‘infertile’ males allows the use of more animals thus representing a wider gene pool and an increase in the genetic diversity; these males would not re-populate through natural conception.

The transfer of an embryo from a donor to a recipient, to act as a surrogate, must be between individuals of the same, or closely related species (interspecies). Such a technique would only be used if females within the endangered species were unable to carry an offspring themselves, for example, surrogacy is the only option left for the Northern white rhinoceros. Only two Northern white rhinoceros females remain, rendering the species functionally extinct, and although both are capable of generating functional eggs, neither is able to carry a pregnancy. However, with surrogacy, it is unknown if the embryo and host uterus are a match, so this route contains many challenges.

Cloning does not require a gamete from the endangered species but uses DNA from other cells. The nucleus containing the DNA is removed from the cell and transferred to an egg from which the nucleus has already been removed. The egg with the new nucleus can be fertilised and generate new offspring, however, since the offspring would be a genetic replication of the donor, this does not increase the genetic variance of the population.

The overall issue of using ART to help preserve endangered species species-dependent. Each species has different oestrus cycles, reproductive anatomy and endocrinology (hormones) of which there is limited knowledge. Information is being steadily gathered in the lab and using models of related domesticated species.

The development of ART alongside furthering our reproductive knowledge of endangered species has the potential to make a significant impact on the genetic diversity of a population. Careful selection of the different methodologies best suited to the specific obstacles faced by each species is paramount but is currently only being used for a handful of endangered species.

Moreover, all this work would be counterproductive without conservation efforts and the protection of habitats to enable wild populations to re-establish.

The functionally extinct Northern white rhinoceros demonstrates what it is like to be left with only unfavourable options in our attempts to conserve endangered species rather than all ARTs. Is the Elephant next? As David Attenborough said: “The question is are we happy to suppose that our grandchildren may never be able to see an elephant except in a picture book?” 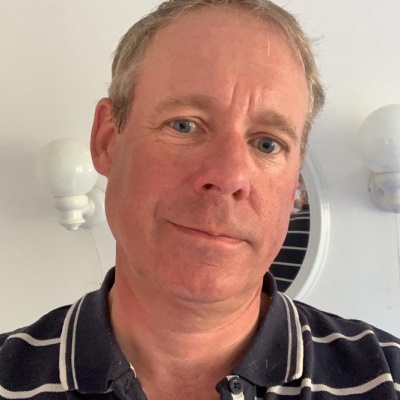 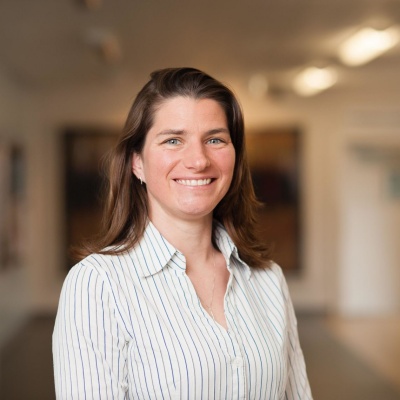