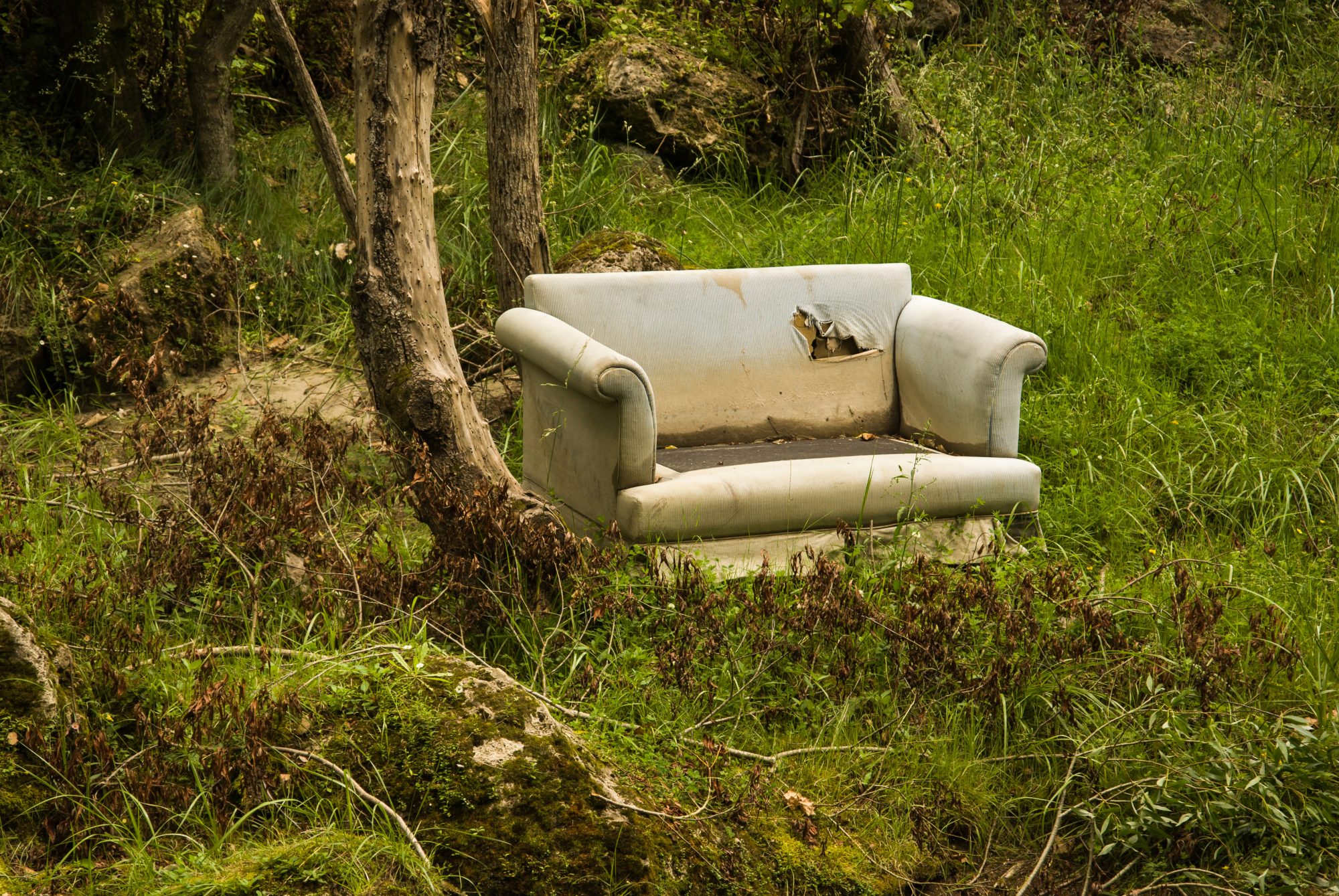 Fly-tipping is a blight on society and incurs a huge cost for both local authorities and land owners: we need a joined-up, consistent strategy

Despite fly-tipping causing a great nuisance and inconvenience across the country, there is no consistent, country-wide strategy and this lack of direction is exacerbating the problem. In the vast majority of cases, people want to do the right thing, but we need a strategy to support this.

Dumping cardboard boxes and bottles alongside over-full and under-emptied recycling containers is an offence that could lead to a potential prison sentence of 12 months and a fine of up to £50,000 (for convictions in Magistrates Courts). Individuals and businesses have a duty of care to correctly dispose of waste – yet many fail to understand the need to check the credentials of waste disposal services, leading to their waste being unlawfully dumped and enterprises of criminal fly-tippers are becoming more commonplace.

Councils need to improve citizen education regarding effective waste disposal but they also need to make it easier and ensure services are more consistent.

How much of the annual £400 million costs associated with clearing fly-tipping could be avoided if recycling bins were emptied more frequently or if signage was improved to tell people the closest alternative when bins are full?

Fixed Penalty Notices (FPNs) are without doubt an effective deterrent but they are also penalising people for trying to do the right thing – it is also vital to embrace intelligence-driven enforcement for commercial-scale fly-tipping.

Dyl Kurpil, Managing Director, District Enforcement, insists that the best way to eradicate fly-tipping, especially on a commercial scale, is to improve education and access to consistent, joined-up, refuse services.

Fly-tipping is adding enormous costs to UK councils when pressure on finances is already intense. Local authorities handled 1.13m incidents of waste dumping in 2020-2021, up 16% from the year before. But the financial burden of fly-tipping is also felt by landowners, most notably farmers. There has been a 300% rise in fly-tipping in certain areas, leading to damage to land and animals, as well as creating an unacceptable financial cost, with landowners responsible for the removal of the dumped waste.

Several plans are being discussed to address this issue. The Scottish Countryside Alliance (SCA) has backed proposals for tougher measures to crack down on fly-tipping, including removing the legal responsibility from the person on whose property the waste has been dumped and making the person who generated the waste legally responsible for it. There is also a call to increase and standardise the penalties for fly-tipping.

The lack of consistency is also being targeted in the plan to prevent councils from charging individuals for the removal of waste such as plasterboard, bath units and bricks. While the government banned such charges in 2015, an estimated third of local authorities still charge for certain types of DIY waste by applying rules to residents designed for construction waste. The removal of these charges could save individuals up to £10 per individual item, according to the Department for Environment, Food and Rural Affairs.

These examples underline the inconsistent waste removal service model across the country. Some councils have reopened household recycling centres completely after the COVID-19 forced closures; others have retained appointment systems. Opening hours vary dramatically between sites, even within the same local authority area. The regularity with which smaller recycling sites, often located in car parks, are emptied also varies widely.

Is it any surprise that ill-informed citizens leave their bagged waste alongside the full bins – an act that can incur a £400 Fixed Penalty Notice (FPN)? Waste removal contractors are only employed to remove the full bins – they have no remit to remove any items left alongside containers. The council will then receive complaints from residents about piles of recycling – adding further costs both in complaints handling and waste clearance.

These inconsistencies combine to fuel the commercial waste management industry. Few citizens understand the need to check for a waste management license or the chain of custody that should be in place to ensure correct waste disposal. Instead, they rely on the unlicensed ‘man with a van’ to dispose of their waste. Confusion and inconsistency create the perfect opportunity for opportunistic individuals to mislead the public, take their money and dump their waste – leading to ever-increasing clean-up costs for both councils and landowners.

Local authorities need to make the entire waste disposal process easier for the public. Education needs to improve, as does accessibility to services, with consistent opening times and frequently emptied recycling bins. The easier it is for people to access, preferably free, services, the less likely they are to rely on unlicensed individuals. Essentially, spending more on good quality services will drastically reduce the market for commercial fly-tipping activities.

Environmental Enforcement Officers play a key role in improving citizen education regarding fly-tipping, carefully explaining the legal position regarding leaving waste outside designated bins. But these individuals also hold vital information about the usage of recycling centres that local authorities could use to support waste management strategies and ensure services reflect the demands of citizens. Routine feedback about the frequency and type of FPNs issued in specific locations should automatically feed into the waste disposal model.

Does the council need to empty cardboard bins more frequently in response to the explosion in online shopping? Is one recycling location used far less than others? If so, are citizens signposted to this location when others are full? Could it be relocated to somewhere citizens would be more likely to use?

A more joined-up approach can also empower enforcement officers to be more proactive. For example, combining rapidly deployed mobile cameras with Artificial Intelligence (AI) and number plate recognition to identify fly-tipping vehicles in real-time. An alarm alerts enforcement officers to an incident, allowing them to rapidly attend the location, improving the speed with which culprits can be identified.

The fines for illegally dumped commercial waste are uncapped (in Crown Court) – and can result in a long prison sentence. Councils are keen to prosecute commercial fly-tipping, although this can be a costly option, especially when compared to an FPN. Any enforcement processes and systems that can be deployed to rapidly identify and fine culprits will help to deter this insidious, opportunistic market.

It is vital to create a joined-up, intelligence-driven waste management strategy. Combining a strong enforcement model with improved access to waste disposal services for citizens should make a notable difference to the levels of fly-tipping experienced across the country. Better education, including clarity of enforcement, visibility of service options and times, and eradicating costs for citizens will further encourage individuals to do the right thing, safely dispose of waste and, in the process, eradicate this blight on society and the cost to the local authority.