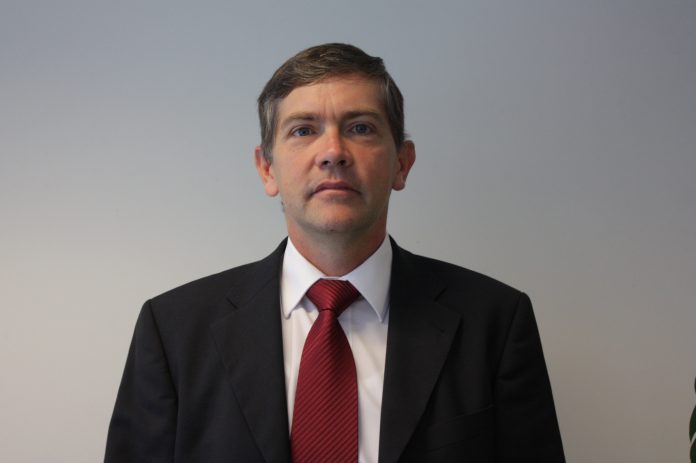 In May 2018, the European Commission is planning to publish its proposal for the next Multiannual Financial Framework (MFF), which will eventually translate into budgetary commitments for those political priorities that the Commission, the European Parliament and the EU Council will agree upon at the end of their interinstitutional negotiations. What will deserve funding continuity in the future? What new policies will need fresh resources? For which old policies can the budget be reduced?

Transport must form an essential part of the budget considerations; it is therefore high time to gather our thoughts on EU mobility, to decide what our priorities are and to plan for our future. And if the Union wants to confirm its commitment to decreasing the environmental footprint of its economy, it is imperative that greening of transport should necessarily be among its political priorities. In view of this, there is no doubt that rail must play a fundamental role in the EU logistics chain, as well as in all passenger services.

But is the way in which rail-relevant policies have been designed – and that includes a complex pattern of elements, policy initiatives and legislative texts – fully consistent with this imperative?

Rail and the environment

Let’s present a few figures: rail uses just 0.6% of the oil consumed in the EU in all sectors, whereas the same variable gets to 11.5% for aviation and 63.3% for road transport. Rail’s impressive environmental performance is also evident in its specific CO2 emissions calculated by the European Environment Agency:

Despite these facts, some EU legislation seems to be biased in favour of less sustainable modes of transport. Take the legislation on transport infrastructure charging for instance: it has allowed so far for 99% of the road network to be used free of charge (42% of the motorway network), whereas railway operators are charged for every single kilometre of track their trains run upon.

Another example? When it comes to fiscal treatment, aviation counts on the benefit of VAT-free tickets for cross-border travel across the EU, something that does not apply to rail. And when it comes to the EU Emissions Trading Scheme (ETS), railways are paying the price of being almost fully electrified. Whereas they are charged for ETS allowances, other transport modes such as aviation and road are mostly exempt.

On the other hand, the European Commission and the EU legislators have been ready to commit a lot of resources under the Connecting Europe Facility (CEF) that is now in its last phase of implementation: more than €15 billion was invested in rail projects between 2014 and 2016 (€21 billion was the total allocation under the CEF Regulation), addressing more than 170 bottlenecks, 51 of which on cross-border sections. Let’s not forget though that for every single CEF call during that period, the number of rail projects deemed eligible for funding by far surpassed the number that could be funded.

What conclusions should we draw? At least four broad ones:

If we want to bet on a sustainable, ever more efficient mode of transport for Europe, then rail should be our best bet. The whole EU economy and all European citizens will benefit from it.