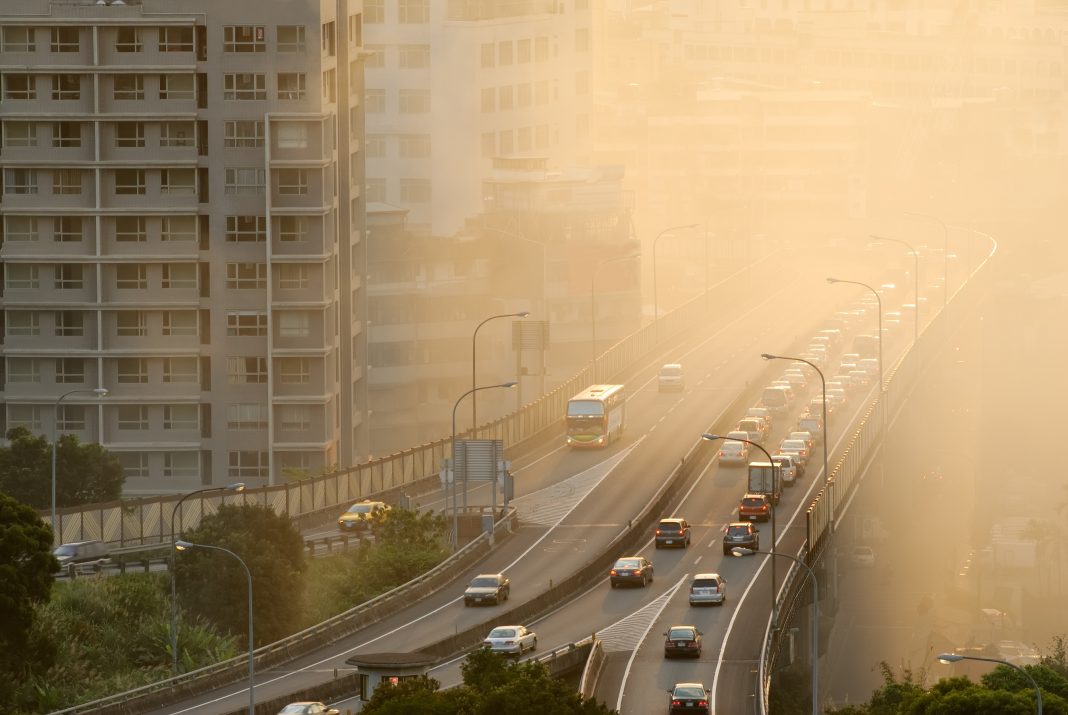 Using a new modelling method to measure finer levels of nitrogen dioxide, a study finds that people had less exposure to pollution during COVID-19 lockdowns globally

With images being spread on the internet highlighting the minimal pollution created during COVID-19 lockdowns, people speculated that, with fewer carbon emission emitters being on the roads, levels of pollution was reduced.

Researchers find that pollution did reduce during this time period in some places, however, how much it was reduced by depends on the location being assessed.

Using a method with satellite measurements to determine levels of nitrogen dioxide (NO2) on a small scale, they compared levels of NO2 before and during COVID-19-related lockdowns across the globe.

From this, they found that although there was a significant decrease in NO2 worldwide in areas under lockdown, there were also noticeable differences on smaller scales too.

Prior to the COVID-19-related lockdowns, researchers had been working on ways to improve the detection of NO2 in the atmosphere using a new satellite technology.

Researchers from Washington University developed the method to infer levels of NO2 in regions as small as a neighbourhood, improving on methods that use modelling, satellites and ground-monitoring data to infer surface-level amounts of NO2 on any point on the globe.

This new method makes better use of the finer-resolution satellite data, enabling researchers to determine levels of NO2 on a scale of about one kilometre.

Understanding levels of NO2 is important for a better understanding of human health. As NO2 is a chemical and one of the primary air pollutants, high exposure to NO2 is associated with a variety of health problems, mainly respiratory, and results in a higher risk of mortality.

Primarily formed by burning fuel, decreases in NO2 could benefit human health, researchers set out to analyse this during the COVID lockdowns.

Accounting the variations expected by weather trends, as well as emissions which have been generally decreasing over the past several years due to technological improvements, the study found that decreases in surface-level NO2 were almost 30% larger in countries with strict lockdowns versus those without.

Understanding human health from NO2

Matt Cooper, first author of the study, said: “We can determine differences, not just from city to city, but within cities we were seeing interesting differences in levels of NO2. Changes within cities weren’t uniform; some areas saw a larger decrease than others.

“It was an interesting test case for the new method. And there was plenty of interest in air quality, which seemed to be improving. We see very striking spatial variation. Find any city and you’ll see a signal.”

Martin added: “The global decrease during lockdowns was comparable to 15 years of annual reductions from emission controls.”

However, when the researchers took a finer look at the results, they highlighted that the decreases were not evenly distributed, and had disparities geographically.

For instance, Atlanta. Accounting for population, the concentration of NO2 decreased by 28% across the metro area between April 2019 and April 2020. But there is a lot of variation represented within that average rate. Over 1.2 million people in the region saw a more than 40% decrease in NO2 levels.

However, nearly 1 million people experienced decreases of only 10% or less. Changes were generally larger for those living near coal-powered plants or the airport than in the downtown core.

The benefits to this finer resolution is identifying the unequal burden of pollution between neighbouring places, as well as helping researchers to better gather data on pollution levels in areas where there is no other way to determine levels of NO2.

Of the 215 cities the researchers examined, 68 had no previous ground-monitoring data, as well as most of those cities being in lower-income countries in Africa and Southeast Asia.

Cooper concluded: “Although lower-income countries are less likely to have local air quality monitoring. large lockdown-driven changes in exposure to NO2 occurred regardless.”