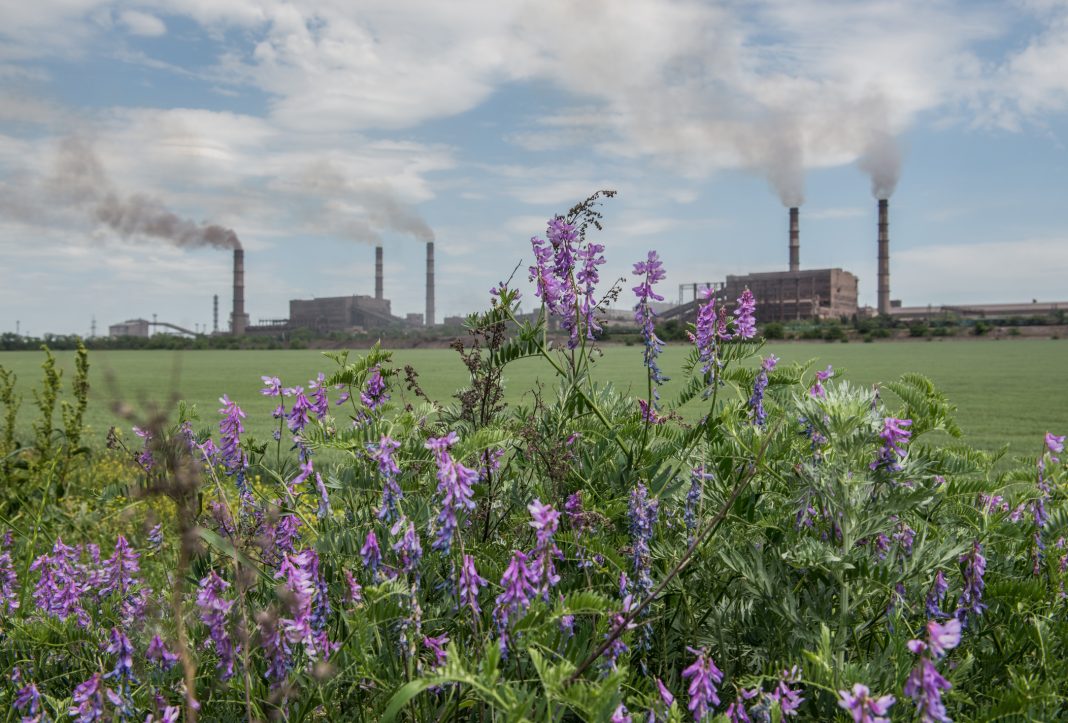 Air pollution significantly reduces pollination by confusing butterflies and bees, lessening their ability to sniff out crops and wildflowers

Insects provide pollination of important food crops and native wildflowers, but researchers sought to understand how air pollution affects different pollinating insect species, of which, some rely on scent above all other senses.

Scientists studying air pollutants from both urban and rural environments found that there are up to 70% fewer pollinators, up to 90% less flower visits, and an overall 31% in pollination reduction in test plants when there were several common ground-level air pollutants present – including diesel exhaust pollutants and ozone.

Common air pollutants are diminishing the insect’s pollination by inhibiting them from sniffing out the crops and wildflowers that depend on them. Pollination supports around 8% of the total value of agricultural food production worldwide and is a huge contributor to food security and the economy.

The study, published in Environmental Pollution, highlights the negative impact of common air pollutants on pollination in the natural environment. The researchers theorise that the pollutants react with and change the scents of flowers, making them harder to find.

Pollution could contribute to the continual decline of pollinating insects, by making it harder for them to locate their food (pollen and nectar), and previous laboratory studies have shown that diesel fumes can alter floral odours.

The study used a purpose-built fumigation facility to regulate levels of nitrogen oxides (NOx) – present in diesel exhaust fumes – and ozone in an open field environment. The researchers observed the effects these pollutants had on the pollination of black mustard plants by free-flying, locally-occurring, pollinating insects over the course of two summer field seasons.

The study only used pollution concentrations below maximum average levels, equating to 40-50% of the limits currently defined as safe for the environment by US law. These concentrations of pollution are minor in comparison, with the far higher levels of pollution that occur around the world due to breaches of regulations.

In 2019, outside of London, an analysis revealed illegal levels of nitrogen dioxide were recorded in local authorities in large areas of northern England, including Cheshire and Gateshead, and south England, including Wiltshire, Chichester and rural areas such as the New Forest.

“The impacts we found in the field were much more dramatic than we had expected.”

Dr Robbie Girling, Associate Professor in Agroecology at the University of Reading, who led the project, said: “We knew from our previous lab studies that diesel exhaust can have negative effects on insect pollinators, but the impacts we found in the field were much more dramatic than we had expected.”

Dr James Ryalls, a Leverhulme Trust Research Fellow at the University of Reading, who conducted the study, added: “The findings are worrying because these pollutants are commonly found in the air many of us breathe every day. We know that these pollutants are bad for our health, and the significant reductions we saw in pollinator numbers and activity shows that there are also clear implications for the natural ecosystems we depend on.”

70% of all crop species depend on pollination

The analysis of data exposed there were 62-70% fewer pollinator visits to the plants located in polluted air.

This decrease was seen in numerous pollinator groups – particularly bees, moths, hoverflies and butterflies – and based on seed yield and other factors, there were also 83-90% fewer flower visits by these insects, and ultimately a 14-31% reduction in pollination.

Researchers predict that these findings will have wide ranging implications as insect pollination delivers hundreds of billions of pounds worth of economic value every year. It supports around 8% of the total value of agricultural food production worldwide, with 70% of all crop species – including apples, strawberries and cocoa – relying on it.

Dr Christian Pfrang, Reader in Atmospheric Science at the University of Birmingham and a co-author on the study, said: “This truly cross-disciplinary work demonstrated very clearly how atmospheric pollutants negatively impact on pollination with direct consequences for food production as well as the resilience of our natural environment.”

Scientists from the University of Reading, the UK Centre for Ecology & Hydrology, and the University of Birmingham are continuing studies into the effects of air pollution on insect health and their interactions with the environment.