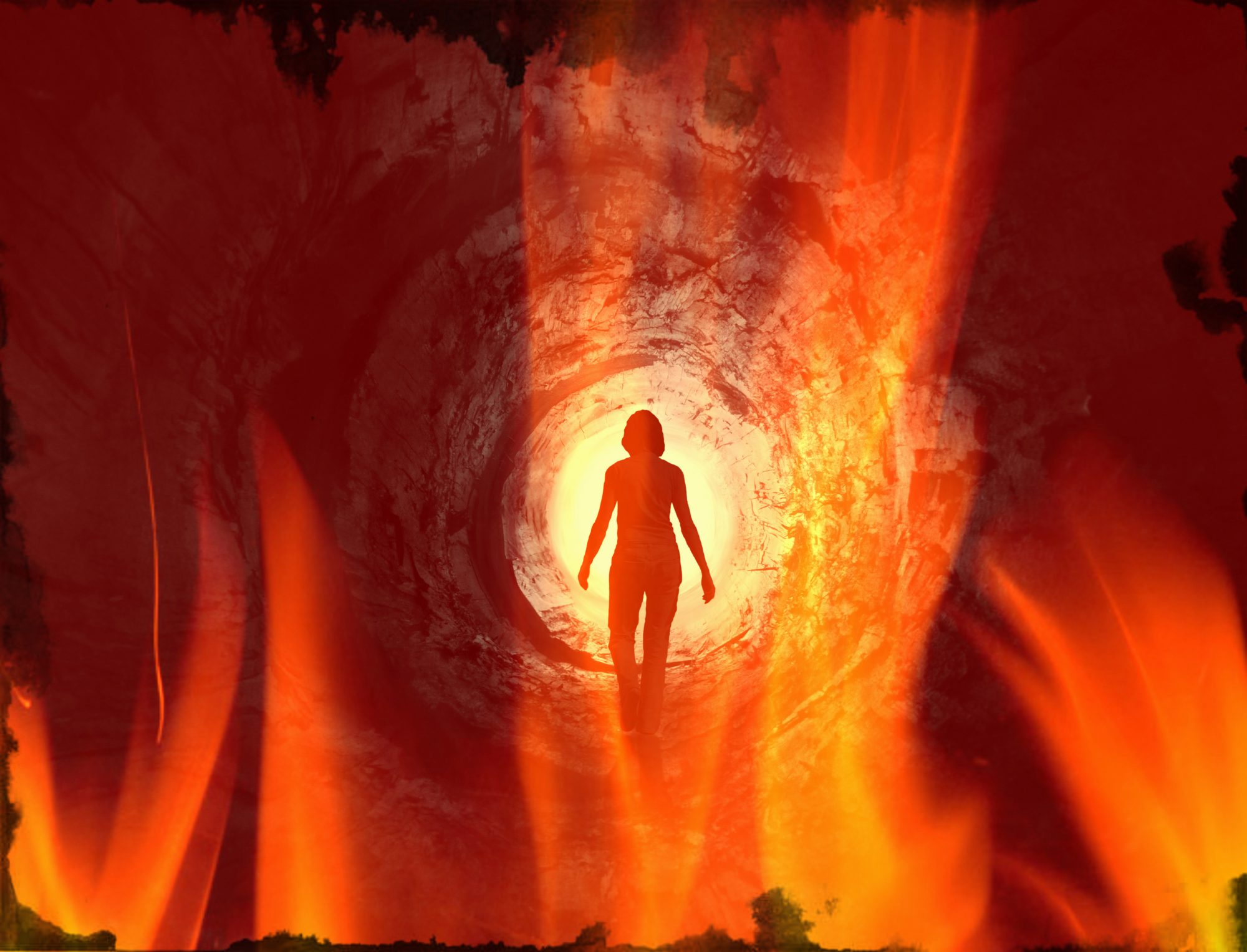 Hallucinogenic drug use has increased among American adults aged 26 and over, with over 5.5 million people using psychedelic substances in 2019

Since 2015, psychedelic drug consumption has increased overall – particularly among adults 26 and older – but decreased in adolescents aged 12–17 years according to a new study by Columbia University Mailman School of Public Health and Columbia University Irving Medical Center.

LSD use is on the increase

The first study to provide statistics for hallucinogenic use in the U.S. in the last two decades

This study is the first to provide formal statistical analyses of overall hallucinogenic use in the U.S. by age groups during the last two decades.

In order to assess trends in the data, researchers analysed data from the National Survey on Drug Use and Health (NSDUH) from 2002 to 2019 for participants aged 12 and over.

Hallucinogens refers to a broad category of psychoactive substances, including “classic” psychedelics such as LSD.

People take them because they produce altered states of consciousness characterised by major alternations in thought, mood and perception.

In the U.S. they are normally designated as Schedule I drugs.

What are the dangers of psychedelics?

They can increase risk of autonomic, endocrine, cardiovascular and neurological adverse effects such as:

PCP is considered to be one of the most dangerous hallucinogens because it can lead to hostile and violent behaviours and even severe trauma.

Are there benefits to taking hallucinogenics?

“While new findings suggesting benefits from use of certain hallucinogens among a range of cognitive areas are being published at a rapid rate, there are still gaps in knowledge concerning safe hallucinogen use, and evidence for potential adverse effects even with professionally supervised use that warrant attention,” comments study author Ofir Livne.

The study shows that risks associated with LSD use decreased significantly for all age groups in the years 2002–14, but this is not to say that taking LSD is safe or without its risks.

LSD is perceived as less and less risky

Expectations of beneficial effects of ‘microdosing’

“Factors such as changes in risk perception, in the specific types of drugs available and in expectations of beneficial effects of ‘microdosing’ may all have led to increased use of certain hallucinogens in recent years.”

Livne said: “Given the recent media coverage showing that an increasing number of adults may be reporting positive effects of ‘microdosing’ and expecting therapeutic benefits of hallucinogens without negative effects, our findings merit a comprehensive examination of time trends and motives for hallucinogen frequency and quantity of use.”

“In light of popular media reports of a forthcoming ‘psychedelic revolution’ with commercialisation and marketing that may further reduce public perception of any risk, researchers, clinicians and policymakers should increase their attention to the rising rates of unsupervised hallucinogen use among the general public,” concludes Hasin.

“Our results highlight such use as a growing public health concern and suggest that the increasing risk of potentially unsupervised hallucinogen use warrants preventive strategies.“