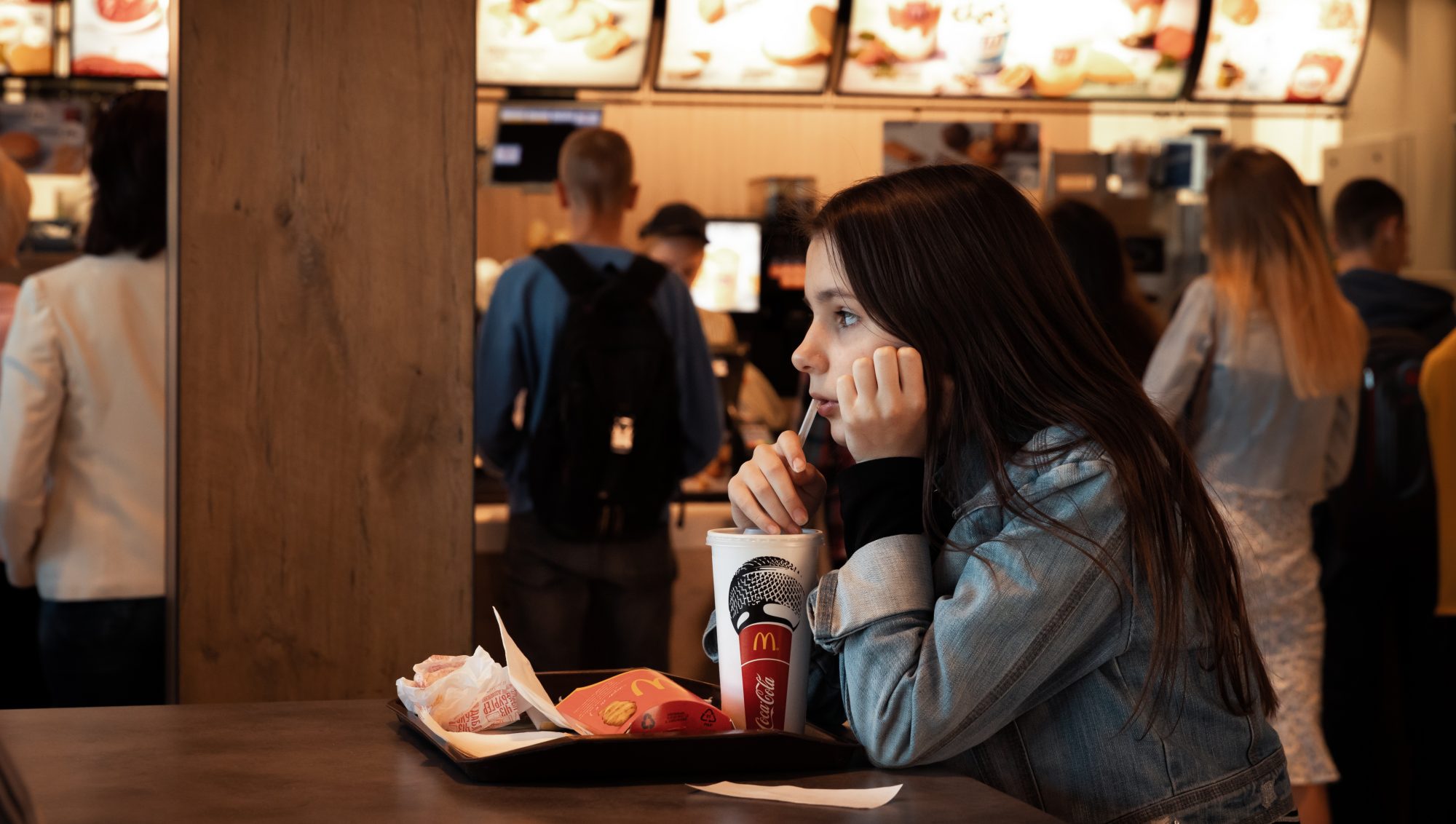 A Western-style diet rich in red and processed meat, sugar and refined grains and carbohydrates increases risk of colorectal cancer

Recent findings prove that diet has a major impact on human health. The types of foods we consume can affect the gut microbiota and cause physiological changes and can also directly target the host response.

A Westernised diet, or Western-style diet, is characterised by a high dietary intake of saturated fats and sucrose and a low intake of fibre. It is defined by a large quantity of red and processed meat.

There is growing evidence to support the claim that a Western diet represents a growing health risk, including cancer, diabetes and obesity. New evidence from Gastroenterology at Brigham and Women’s Hospital has also found a link between a Western-style diet and colorectal cancer through the intestinal microbiota.

What is colorectal cancer?

Colorectal cancer, commonly referred to as colon cancer, is a disease in which cells in the colon or rectum grow out of control. A common symptom of colorectal cancer is a change in bowel habits, such as increased constipation or bouts of diarrhoea.

Unfortunately there is still very little known about the cause of cancer of the large bowel.

It is the 4th most common cancer in the UK, with over 42,000 people diagnosed every year and so it is vital that studies are conducted to better understand the disease.

Investigators analysed data from more than 134,000 participants from two US-wide prospective cohort studies. The team looked at dietary patterns as well as DNA from Escherichia coli strains found in more than 1,000 colorectal tumours.

The researchers were looking out for bacterial strains carrying a distinct genetic island known as polyketide synthase (pks). Pks encodes an enzyme that has been shown to cause mutations in human cells.

Numerous observational studies, systematic reviews and meta-analyses have strongly linked a Western diet with colon cancer, but this study is the first of its kind.

Corresponding author Shuji Ogino, MD, PhD, MS, of the Program in Molecular Pathological Epidemiology in the Department of Pathology at the Brigham made the following comment: “These findings support our hypothesis that Western-style diets increase colorectal cancer risk through its effect on pks+ E. coli,”

“This is the first study to link Western diet with specific pathogenic bacteria in cancer.  Our next question is which component of western-style diet and lifestyle relates to colorectal cancer containing this bacterial species.” Ogino added.

What is considered the healthiest diet?

New research is coming out all of the time. Some claim that a Mediterranean diet is healthiest, others argue that following a vegan diet is best to ward off cancer and other diseases.

To decrease the risk of colorectal cancer specifically, the following evidence correlates with the study from Brigham and Women’s Hospital and advocates for a reduction in red meat.

Researchers at Loma Linda University in California analysed the dietary habits of more than 70,000 people and concluded that a vegetarian diet decreases the risk of colorectal cancer.

Those who consumed a vegetarian diet had a 22% lower risk of colorectal cancer than those who were not vegetarian.