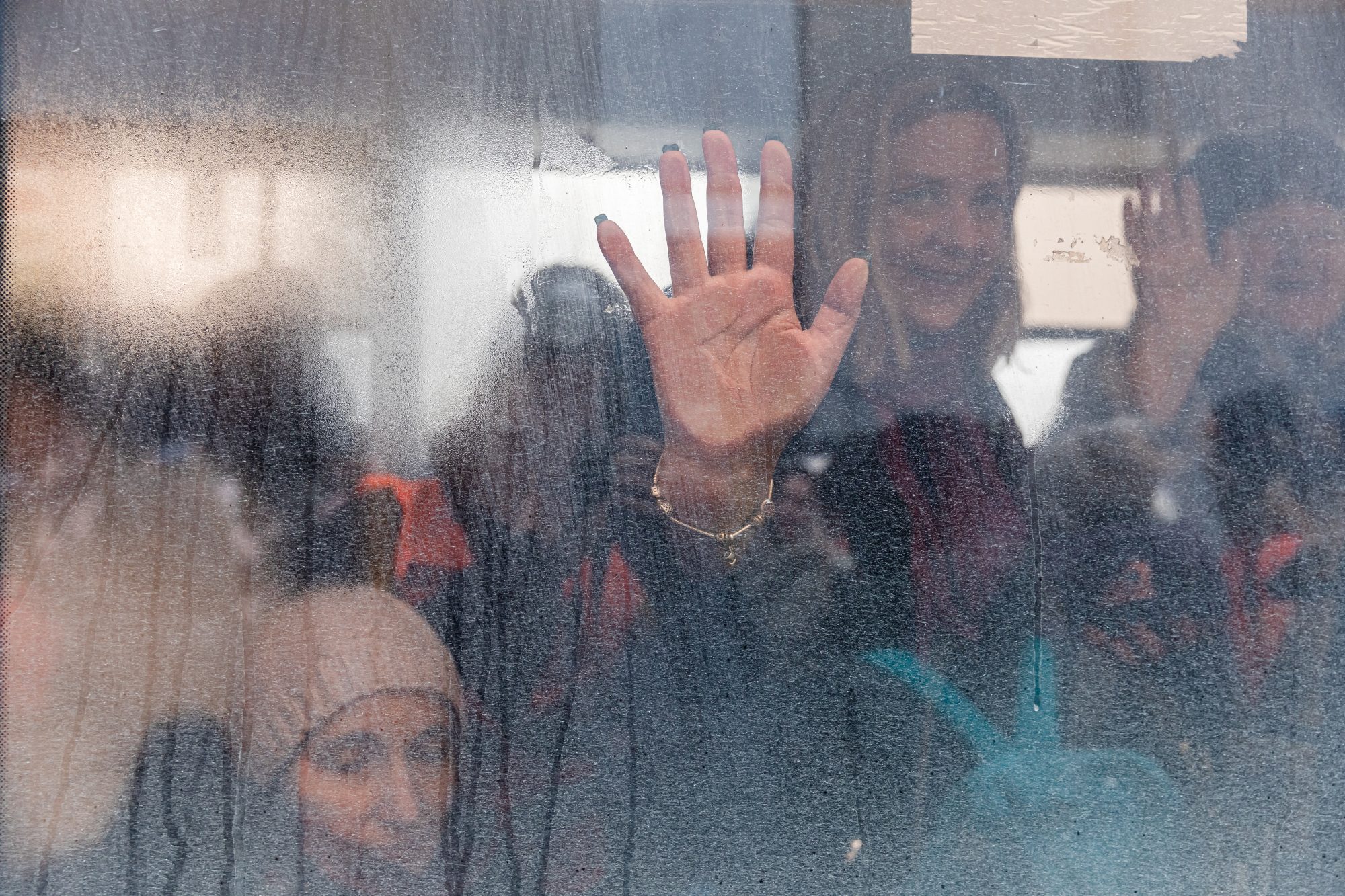 Home Open Access News Government News Resilience: What can be learnt from the national response in Ukraine?

Resilience is the ability to prepare for and adapt to changing conditions – what can the UK learn from Ukraine’s national response to war?

In February 2022, the Russian invasion of Ukraine joined the growing list of 2020s era-defining events. Perhaps naïvely, much of Europe thought that war on, or over, its doorstep was a crime of the past, consigned to history.

An emerging aspect of this conflict has been incredible feats of resilience by Ukrainians in the face of an existentially threatening force from Russia. Ukrainians have taken up arms, engaged in guerrilla sabotage of highly-trained forces, withstood bombardment for weeks and succeeded in stalling a much larger aggressive force, at least at the time of writing.

In awe and shock, many west of Ukraine have reacted by struggling to countenance taking such a stand. Whereas Ukrainians have been personally responsible for ensuring their own survival, the West has consistently handed over responsibility for resilience to institutions. This reliance on the ability of established and recognised institutions to maintain the status quo has reduced the extent to which most of us personally engage with creating resilience. This is a problem.

Resilience is the ability to prepare for and adapt to changing conditions and to withstand and recover rapidly from disruptions. It is made up of four dimensions: resilience i) for what, ii) of what, iii) to what, and iv) for whom.

The ability to prepare for and adapt to changing conditions

We are concerned with ii): breaking the trade-off between public engagement with resilience and institutional resilience to expand total resilience.

To withstand and recover rapidly from disruptions

Citizens are unable to rely on institutions

The former sees citizens unable to rely on institutions to protect them, and therefore society informally conditions individuals to be more personally responsible for their responses to threats or indeed the resilience of basic services.

The latter has a well-established set of formal institutions that have largely protected people from the crisis, but this effectively leads to an unintended reluctance amongst citizens to take responsibility for resilience-building.

Our total resilience capacity must be increased

Historically this trade-off might not have troubled us, and for some thinkers handing over personal responsibility to effective, protective institutions is a sign of a developed country. But with unprecedented disruption in the form of a global pandemic, supply chain shortages, energy crises, the climate emergency, and most recently war, the position has shifted. Our total resilience capacity must be increased.

Expanding capacity in institutions is challenging. Strong institutions grow slowly, they require time to gain public trust and their resilience-building capacity. Progress is not impossible, but the next crisis will come faster than the institutions can develop. This makes it more effective to increase public engagement with resilience.

Public effort must be coordinated to build resilience

There are a number of examples where institutions have been able to engage the public with resilience.

San Francisco provides Neighbourhood Emergency Response Team (NERT) Training. By empowering and organising communities to engage in NERT activities which prepare citizens for earthquake risk, it builds public engagement with resilience. This approach also maintains, or even increases, institutional resilience. Civilian volunteers have been integral in responding to earthquakes both in providing manpower and local knowledge. This interest from individuals in the resilience of their communities, means the response to the next crisis will be more effective.

The Nordic countries lead the way

The Nordic countries lead the way in this.

Historically rooted in the Cold War, Sweden’s Total Defence plan provides Swedes with detailed information on survival tactics in the event of a crisis or war. This includes the expectation that they should be prepared to support themselves for a minimum of seven days.

Denmark and Norway both possess powerful and well-equipped Home Guard forces which fulfil duties ranging from chauffeurs for diplomats to full-scale military operations. Norway’s current Chief of Defence was previously head of the Home Guard, underlining the recognition of the significance of civilian efforts in these countries. This is in contrast to the UK which had committed but underfunded and uncoordinated efforts of community involvement and support in dealing with crises.

The UK’s National Resilience Strategy is currently due for publication and will call for a “whole of society” approach. This will be essential to deal with the limitations of the current resilience activity and put plans in place to protect, adapt, and respond to changing conditions and mass disruptions.

Given the current and recent disruptions to our lives, it is an excellent time for a national debate around resilience. This must include conversations about the current and future risks to the UK and acceptable levels of disruption that the public is willing to tolerate.

There has been some progress around a “National Reserve Force” which would be a step in the right direction. However, we also need to raise awareness and provide guidance and structure for the average citizen to feel empowered to do their part.

During the pandemic, many people were furloughed. With central and local coordination, those that wanted to contribute in productive ways to aid the pandemic response and recovery could have been engaged. Having a national resilience platform that can coordinate useful volunteering work as well as more formal resilience-building activities (such as local resilience forums (LRFs)) would therefore be a great start.

Ukrainians have made unimaginable sacrifices to protect their country. One lesson we must learn is that the current rules of the zero-sum resilience game are not acceptable in future. Expansion of public engagement with resilience by using institutions to coordinate is the only way to ensure we are prepared for tomorrow’s era-defining event.