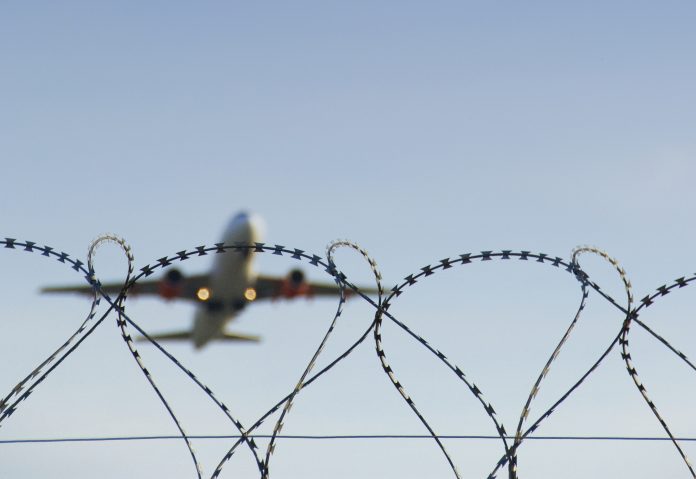 Overruling by the ECHR has left the Rwanda deportation flight grounded in the UK, where asylum seekers are to face longer legal challenges with the Home Office

Prime Minister Boris Johnson announced a five-year £120m trial settlement to Rwanda where some asylum seekers were to receive a one-way ticket on a Rwanda deportation flight, to prevent refugees from moving to the UK.

However, the European Court of Human Rights (ECHR) has proceeded to stop a flight of refugees as they examined the case of a 54-year-old Iraqi asylum seeker who crossed the Channel in a boat.

Following widespread backlash from more than 160 charities and campaign groups, a small number of which launched a legal challenge, Home Office lawyers have tried to continue with the flight.

While campaigners were unsuccessful in appealing the ruling, a last-minute judgement by the European Court of Human Rights (ECHR) blocked one of the deportations which have ultimately grounded the flight thus far.

Many critics have highlighted the irony of the UK granting asylum to Ukraine refugees but forcing refugees from other nations onto one-way flights to Rwanda – demonstrating a potential racial bias, as those due to be deported include Albanians, Iraqis, Iranians and a Syrian, according to Care4Calais.

Why send asylum seekers to Rwanda?

The Rwandan asylum plan policy is aimed at people who arrive in the UK through what the government calls “illegal, dangerous or unnecessary methods” – including those who arrive on small boats or hidden in lorries when they could have claimed asylum in another safe country like France.

The deal with Rwanda was an arrangement made by the UK Home Office to share international commitments on the protection of refugees and migrants – essentially, combating illegal border migration by establishing a bilateral asylum partnership, where Rwanda commits to receive asylum seekers from the United Kingdom.

The number of asylum seekers expected to be sent to Rwanda fell from 130 at the start of June, to 31 on the 10th of June, to only seven on the 14th. The Prime Minister formerly had stated that anyone entering the UK ‘illegally’ after the 1st of January 2022 could be sent to Rwanda.

How did the ECHR overrule the Home Office’s decision?

Despite Home Secretary Priti Patel and Prime Minister Boris Johnson insisting the policy is needed to stop a flood of deadly migrant crossings of the Channel from France, the court overruling used Ruel 39 – a rule which allows it to step in and pause procedure if human rights are threatened.

The most successful appeals have argued that sending those seeking sanctuary in the UK to an east African state with poor human rights can be considered a breach of human rights and that they or they may have been victims of modern slavery.

PM Boris Johnson has also previously implied that lawyers representing asylum seekers are aiding human traffickers who charge thousands for journeys in dangerous boats across the Channel. determined to have the flight set off, the prime minister states that he would be willing to change the law to make delivering the policy easier.

The UK Labour party have argued that it not only abandons what they call “British values of common sense and decency” but claims it will prove to be “unworkable, unethical, extortionately expensive and risks making smuggling and trafficking worse”.

Currently, Rwanda houses over 150,000 refugees from other African countries, including neighbouring Burundi and DR Congo, as well as migrants who tried to cross the Mediterranean to Europe via Libya. Some of these refugees work as farm labourers and domestic servants, but most are unemployed, relying on state benefits of about £35 a month.