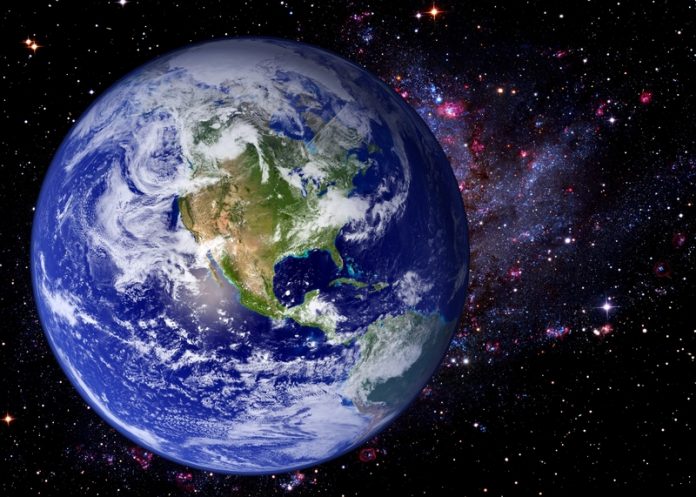 Sebastien Moranta, coordinator of studies at the European Space Policy Institute (ESPI) explores why space is an essential sector for Europe during a time of digital revolution

The international space community recently celebrated the 60th anniversary of the launch of Sputnik 1 (October 4th, 1957), humankind’s first step into the era of space exploration and use. In 60 years, humankind achieved many more steps (and giant leaps) in this field and space technologies progressed radically bringing forward new opportunities, but also new challenges to reap full benefits of what Ronald Reagan called the “New Frontier”.

Satellites are nowadays enabling an incredible number of new applications across numerous sectors (i.e. defence, agriculture, energy, insurance, banking…), with ambitious plans on the horizon to connect the four billion unconnected people to the Internet or get a real-time view of the globe via constellations of hundreds of satellites.

Fostered by the digital revolution and stimulated by intense innovation and considerable private investments, a vibrant economy for the delivery of space-based services emerged and is growing rapidly, bringing into its wake the entire space industry. This renewed dynamism, often referred to as “New Space”, is driving the space sector towards a more business and service-oriented step and investors are confident that the global space economy, estimated in 2016 already around $350 billion, will continue to grow substantially to reach $1.1 trillion by 2040 according to the financial services firm Morgan Stanley and possibly up to $3 trillion by 2050, in the view of Bank of America Merrill Lynch estimations.

Thanks to a particularly efficient and competitive industrial base nested in European cooperation and to a fertile ecosystem for the development and adoption of space-based solutions, Europe counts today with key leaders of the space sector and captures more than 20% of global space markets. As a matter of fact, and despite a rather limited public budget in comparison to other spacefaring nations (0,1% of European public budgets – €12,5 per European citizen per year), space has become one of the rare high-tech sectors of European excellence.

Beyond a rapidly growing industrial sector, the importance of space for Europe also rests on the considerable benefits that space-based solutions generate for European institutions, businesses and citizens, benefits that are often unsung and underestimated simply because the use of satellite, although pervasive, is often transparent. Yet, space capabilities contribute actively to the economic development of Europe and support multiple efforts to tackle modern societal and environmental challenges.

It was recently estimated that more than 7% of the European Union Gross Domestic Product (GDP) depends, somehow, on satellite services with an economic benefit for the Union as large as €50 billion per year (Gross Value Added), supporting directly and indirectly about 1 million jobs in the Union. Space capabilities are also instrumental for the implementation of key European policies, including Common Agricultural and Fisheries Policies, the Energy Union or the Digital Agenda among many others.

As summarised in the header of the Space Strategy for Europe issued by the European Commission in October 2016: “Space matters for Europe”.

In the digital revolution context, the space sector is undergoing a major transition and seems promised a bright future, yet, challenges ahead of the European space sector, including the industry, but also public institutions with the European Union on the frontline, are numerous and should not be underestimated. Recognising that stakes are high for the old continent and fully aware of the challenges ahead, the European Commission prepared an ambitious strategy identifying key areas of action to achieve Europe’s ultimate objective: improve, or at least maintain, its position on the global space scene and ensure that Europe reaps the full benefits of future developments in the space sector.

From a practical perspective, achieving this objective will be first and foremost a matter of resources and of political will to handle properly all challenges already identified, including those internal issues specific to Europe’s complex political set-up. Soon, the preparation of the next Multi-Annual Financial Framework of the Union will be a key milestone, which will earmark the resources that Europe is ready to commit to achieving its ambitious objectives.