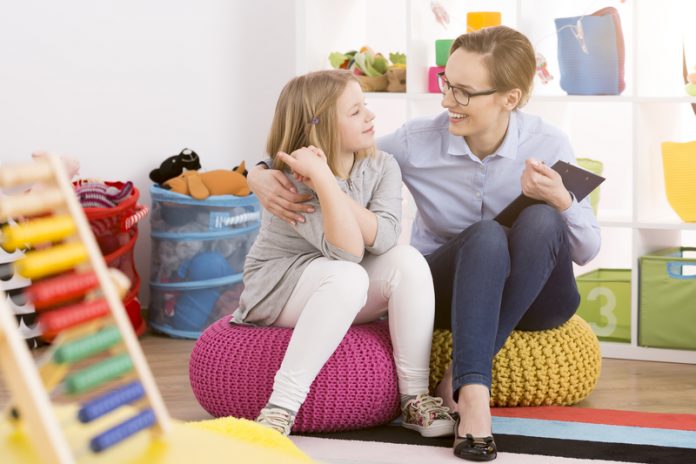 The important differences between Specific Language Impairment (SLI) in children and Speech Sound Disorders (SSD) in children are placed under the spotlight by Mabel L. Rice, Fred & Virginia Merrill Distinguished Professor of Advanced Studies at the University of Kansas

Around the world young children are expected to learn the language they overhear in conversations around them. This is a robust, spontaneous ability of humans, unlike, for example, reading, which must be explicitly taught. One prominent scholar of children’s language acquisition once put it this way: “…there is virtually no way to prevent it from happening short of raising a child in a barrel.”1

Although true of most children, children with Specific Language Impairment (SLI) are the exceptions to this assumption. These are children who do not have overt neurodevelopmental disorders, hearing impairments, or other obvious causes of developmental disorders and who live in ordinary families. Yet they are later than other children in learning a language and are at risk for persistent low language abilities into adulthood. The best estimates for the prevalence of SLI are 7-10% of children at school entry (5-6 years).2,3

SLI is often confused with Speech Sound Disorders (SSD) in children. Between one and five years of age children are learning two distinctly different parts of the human language capacity. One is the production of speech sounds needed in their native language. In the beginning, children can produce more sounds than they need for the language or languages they are hearing. Their first job is to refine them to match the ones they need and to drop the ones that may not matter and to develop the motor control needed to do that.

Humans at birth are equipped with motor movements for breathing, sucking and swallowing (basic functions for survival), along with a wide range of sounds. Some vocalisations serve communicative purposes, and some are biological (such as burps or coughs). Between one and two years of age, babies master more refined tongue, lips and palatal movements needed for speaking the words and sentences of a language. This requires a fine-tuned synchrony of muscles, sound perception and the cognitive centres of the brain. The output is a sequenced speech pattern, such as what we hear in a phone conversation.

The second part of the human language capacity is more covert, a matter of cognitive processes in the brain that do not require a speech production system. For example, deaf children can acquire a language system that can be expressed in physical signs of the hands, face and body postures. Language emerges in young children first in short utterances that lengthen with age. In English, language emerges as one or two words at a time, which relatively quickly expand to phrases or sentences.

SSD can be obvious to adult listeners of young children. Young children’s attempts to talk can be unintelligible, especially when they are very young. If unintelligibility persists as children age, it becomes noticeable and a matter of concern because it is not “typical.” Some mispronunciations are understandable but regarded as immature, such as “wabbit” for “rabbit”, “thoup” for “soup”, or “bawoon” for “balloon.” Scholars have tracked the order in which children learn their speech sounds and have developed age norms for evaluating whether a child meets age expectations4. The prevalence of SSD in 4-6-year-old children in population-based cohorts is approximately 3-6%5 and the condition appears to resolve in 75% of children by age 66. 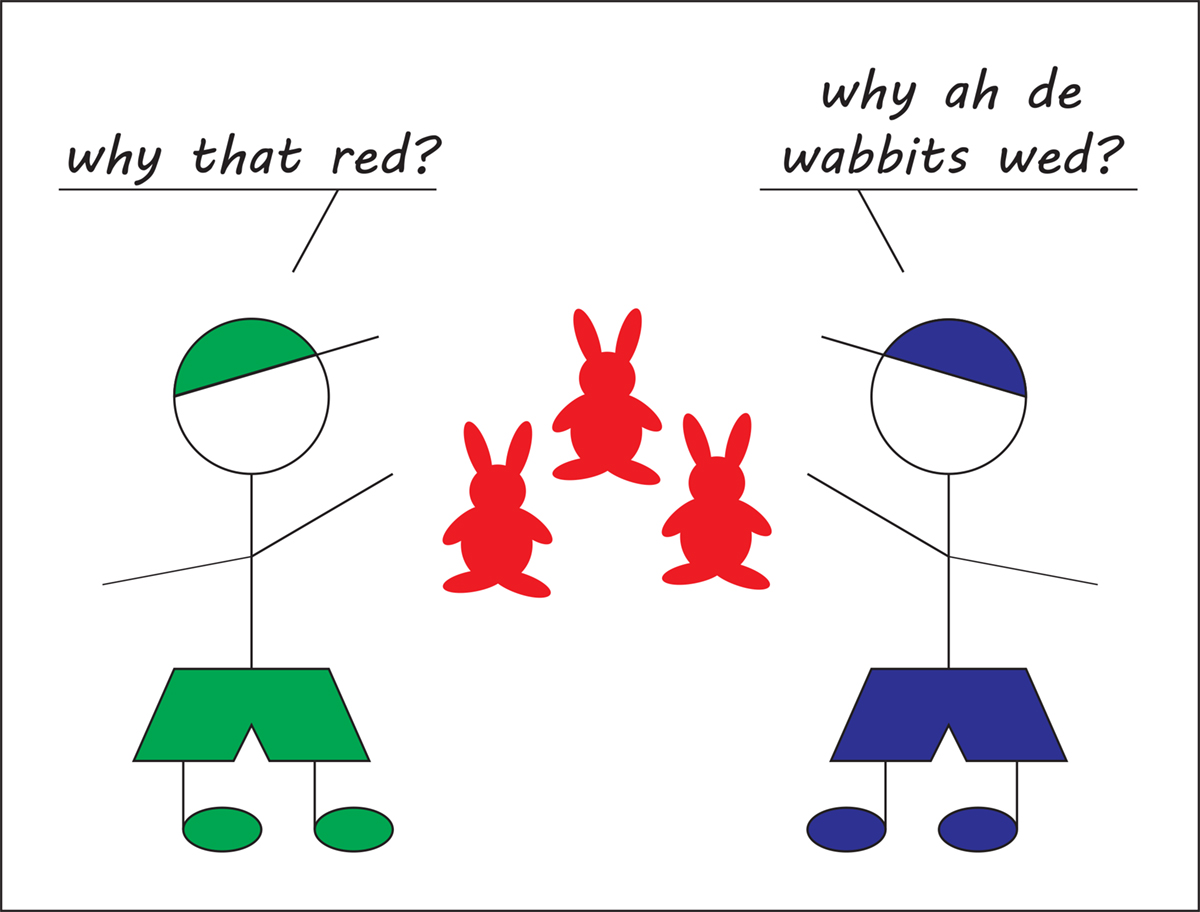 People often assume SSD is the same as SLI, such that children’s speech abilities reflect their underlying language abilities or vice versa. This is not true. In the most precise study of a population-based sample of 5-year-old children, the co-occurrence of speech and language impairments, once adjusting for age expectations, was estimated at less than 2%5. For the children with SLI, speech impairment was evident in approximately 5-8% of the children. The authors concluded that SSD and SLI are independent; they are not likely to co-occur. Thus, SSD is not a diagnostic marker of SLI and presumably, the two conditions do not share a common causal pathway.

The non-overlap of SLI and SSD carries implications for public health services and for scientific studies of the nature and origins of SLI and SSD.

At school entry, SLI predicts later reading impairments8 whereas SSD predicts weakly, if at all, once adjusted for co-occurring language impairments.9,10

Scientific studies of children’s communication problems in medical conditions should differentiate between SLI and SSD. A recent study of children exposed to Human Immunodeficiency Virus (HIV) is the first report of SSD outcomes compared to primary language impairments (i.e., without other developmental disorders). The risk for language impairments in the children was higher than population norms but the risk for SSD was not elevated.11

Examples of how children talk can illustrate the differences between SLI and SSD. Consider two 5-year-old boys. They are talking about a picture of red rabbits. One, dressed in purple, has an SSD, apparent in his mispronunciations of the speech sounds needed to say “why are the rabbits red.” Within his speech system, he says “why ah de wabbits wed?” The substitution of w/r in “rabbit” and “red”, along with the omission of the final /r/ in the word “are,” are not unusual speech errors in the speech of young boys.

Such errors are quite noticeable although they often do not interfere with adults’ understanding of the intended meanings. The other boy, dressed in green, asks a question formulated in the adult grammar as: “why is/are that rabbit/those rabbits red?” The boy says “Why that red?”, a sentence consistent with the grammar rules for children this age with SLI7. He demonstrates a deficiency in sentence structure, with the omission of the obligatory copula form of BE (“is”’ or “are”) and the substitution of a pronoun (“that”) for the common noun “rabbit.” Furthermore, the specification of singular versus plural for the noun phrase is vague because the noun information is underspecified. His articulation of speech sounds is at adult levels and his meaning is effectively conveyed.

Although the speech sound errors of the child with SSD are likely to be noticed and to generate attempts by adults to correct the problem, the grammar errors of the child with SLI are less likely to be noticed or understood as flags for concern. Yet it is the child in green who is at higher risk of adverse developmental outcomes than the child in purple, who is more likely to “outgrow” the SSD and less likely to encounter problems with literacy, school achievement, or long-term persistence of subtle but very important elements of grammar and vocabulary. Our research and our service systems will be improved by increased recognition of the important differences between SLI and SSD.