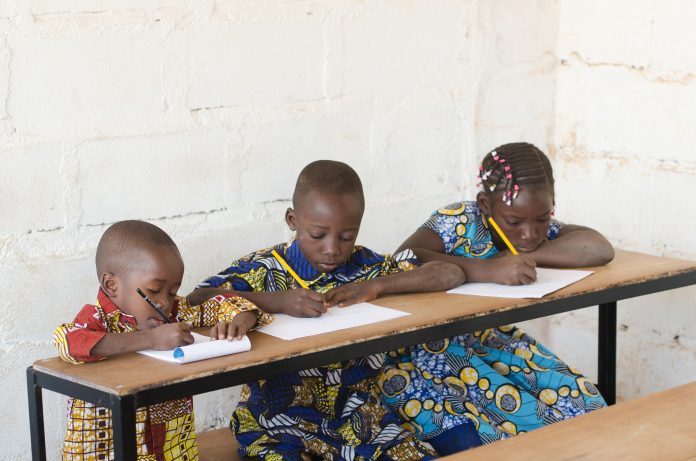 Obstacles to registering births across Africa has led to millions of unregistered children – potentially preventing them from accessing basic human rights, later in life

Across large areas of Africa, only half of all children are registered at birth. According to UNICEF, unless significant steps are taken, there will be over 100 million unregistered children worldwide by 2030.

Registration of birth leads to education and healthcare access

Considered by the United Nations to be a human right, registration of birth is vital, as unregistered people do not exist in government systems. This makes their lives much harder, when it comes to accessing essential rights such as education, healthcare, and state protection.

Additionally, due to this lack of access to registration, unregistered children later in their lives often cannot access necessities like financial support. These children can often experience disparities due to their gender, with potentially increased levels of poverty.

Barriers to registration limits millions of registered births in Africa

The study, published in PLOS ONE, states that accessible registration systems can prevent many problems for children and adults later.

Comparing data from the Global Data Lab of over 350,000 children in 40 countries in the Sub-Saharan region, the large number of children and countries the researchers attained data from made it possible to conduct a detailed study into the role of the context in which households live, which has not been done before.

From this, the results highlighted that in addition to domestic factors, sub-national and national factors are also important – where centralised registration systems and registration fees can prevent people from registering their children, which is a systematic flaw in most countries struggling with unregistered children.

Anne Lieke Ebbers, of Radboud University, said: “Aid organisations are trying to increase birth registrations by addressing issues such as poverty, education and women’s rights. However, our research reveals that the failure to register children also comes down to factors that should be viewed in a broader context.

“For example, there are large differences between children born in the city and in rural areas, while the registration system a country uses also plays a major role. There is a chain of factors that complicates the registration process.

“For example, in some countries, the registration centres are mainly located in cities and hardly at all in rural areas.

“Combine that with an often poor infrastructure, possibly limited freedom of movement for women, and the fact that in some countries you have to pay to register your child, and the number of obstacles becomes considerable.”

The study emphasises the complexity of registration, and that solutions should be considered in a broader context – with more consideration as to why people do not register their children, and how unregistered children can affect a country’s economy, human rights, and education in the long run.

Jeroen Smits of Radboud University added: “We see that context factors explain about 40% of the differences in registration.”

Ebbers further said: “In addition, the provision of care during pregnancy and birth also has a great influence. Health workers can point out the importance of registration to expectant and new parents and verify that the child has actually been registered during routine check-ups.

“However, this requires an effective healthcare system for mother and child, which unfortunately is often not the case in the more remote areas of these countries.”

“However, the current approaches focus mainly on domestic factors, such as poverty reduction and education. These are also important, but they are not producing the desired results. If we want to get all children registered at birth, we need to look at the whole context.”