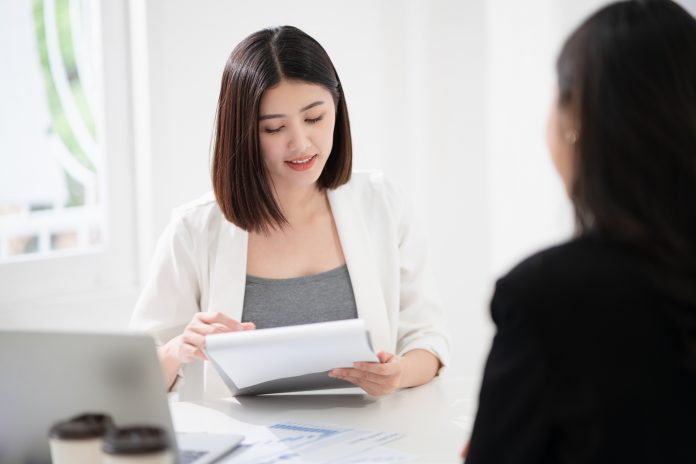 Women in top or managerial positions in businesses still remains only at 30%. Though this number is increasing, it is clear that women are still facing heavier obstacles than men do when applying for higher job roles. Research demonstrates, for instance, that women often need to be much more merited than male candidates to be elected as board members, managers or CEO’s.

Nordic countries, with their high gender equality rates, have become a perfect example to study decision-making in companies, or how business and economy have changed with an increased participation of women.

“Corporate governance is better in firms with higher gender diversity”

Researchers at Åbo Akademi University and the Turku School of Economics within the University of Turku in Finland analysed a sample of Nordic listed companies from 2009 to 2018, investigating how gender diversity on their boards affects the companies’ decision-making.

Calculating the influence of gender diversity on the companies’ decisions to acquire other businesses, and their willingness to acknowledge unsuccessful corporate acquisitions, they found that the women advancing to top positions in firms tend to have different traits compared to the average woman in the general population, and women directors may be even more risk loving than their male board colleagues.

Jonas Spohr, Senior Lecturer in Industrial Management at Åbo Akademi University, said: “A decision to acquire another business is one of the most important decisions made by company boards, and great risks are often involved.

Goodwill is the value that arises when a company acquires another company for a price that exceeds the received identifiable net assets. The valuation is based on the hope that the acquired company will potentially bring in increased revenues, therefore motivating the higher price.

If the scenarios fail, the buyer will have to assume the loss and adjust the forecasts downward, resulting in the decrease of goodwill. The researchers found a correlation between the share of women on company boards and the companies’ willingness to write down goodwill for corporate acquisitions.

Women are often believed to be more ethical than men

The researchers observed 294 major changes in goodwill values, finding that companies with a higher share of women on their boards tended to make fewer corporate acquisitions that resulted in high goodwill values.

Spohr added: “We interpret this to indicate that women on the board hold back risk-taking so that the company either pays a lower price or withdraws from the corporate acquisition”

Hannu Schadewitz, Professor of Financial Accounting at the Turku School of Economics in the University of Turku, stated: “The latter finding suggests that it may be easier for women to admit a mistake instead of hiding it. The results are in line with previous research showing that men may possess unfounded self-confidence and tend to take too high financial risks.

“Correspondingly, the study supports the earlier results indicating that female representation has a positive effect on corporate governance and the quality of financial reporting.”