Within the European Institutions he was previously a desk officer (1987-1994) and then became Head o Section from 1994-1995. In 1995 he went on to be Deputy Head of Unit, Subsidies/Countervailing duties policy, WTO dispute settlement in the field of commercial defence, and Trade Barriers Regulation investigations until 1997.

In 2004 up until 2014, Mauro became Director of TRADE before moving up to Deputy Director-General, responsible for directorates B, C and D, Trade Directorate-General (TRADE) in 2014 until 2018. 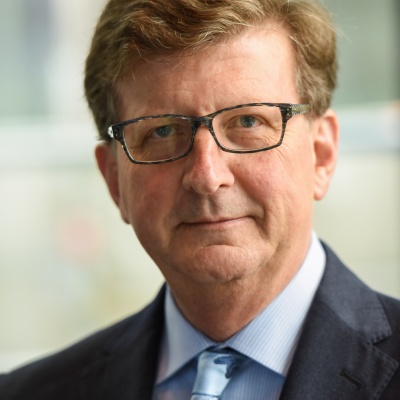