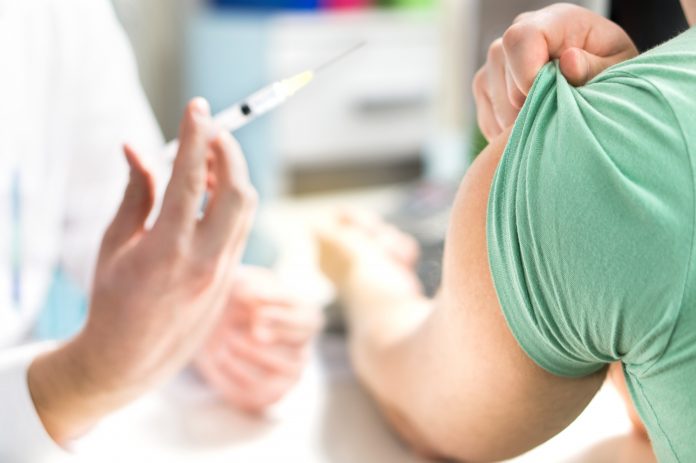 Dr Quinton Fivelman, PhD, Chief Scientific Officer at London Medical Laboratory, reveals that antibody levels for the double-jabbed are now waning. He asks was the UK Government unwise to relax most COVID precautions in July?

41 million people — 75% of all over-16s — had been double jabbed by the end of August. This was an excellent achievement, but tests are now showing waning antibody levels for vaccinated people over time. Will the UK Government, therefore, be forced to reimpose some of its ‘Freedom Day’ relaxations?

By any measure, the Government’s vaccine rollout has been a success. It has not, however, resulted in the ‘herd immunity’ some in the Government had hoped for, and it has also not ended concerns over the impact of new variants and potential future lockdowns.

On July 19th, the Government relaxed the vast majority of its COVID rules, including compulsory mask-wearing in stores and public places and maintaining a safe distance. It also encouraged people to return to the workplace.

Initially, cases did not rise as rapidly as some experts feared following these ‘Freedom Day’ changes, but by the end of August cases, hospital admissions and deaths were all increasing significantly.

Does this mean the Government was too swift to relax its COVID-19 restrictions in hindsight? Or will the situation remain manageable? COVID antibody tests can give us a lot of vital information to inform planning as we head towards winter.

Antibody levels across the UK population

As a result of testing, we now know not everyone who is jabbed goes on to successfully develop antibodies, and that antibody levels in those people who did develop them are now waning. Both issues may impact on whether we see a return of COVID restrictions, at least for certain groups of people.

“As a result of testing, we now know not everyone who is jabbed goes on to successfully develop antibodies, and that antibody levels in those people who did develop them are now waning. Both issues may impact on whether we see a return of COVID restrictions, at least for certain groups of people.”

Additionally, two in five people with an impaired immune system have a low or undetectable antibody response after receiving two doses of a COVID-19 vaccine. The relaxation of COVID regulations may have a significant impact on this group.

Our research indicates that antibody levels across the UK population range from 0 to 30,000 AU/ml (with a small percentage responding very positively and registering up to the maximum 80,000 AU/ml). These results cover the spectrum from those who are unvaccinated through to those who have responded very well to the vaccine.

However, many people we are now testing have lower values (50 to 500AU/ml) and the clinical significance of this is still being researched. The “cut-off value” is still not known and how long protection will last is still being understood.

“We know vaccines still offer good protection against new infections, but their effectiveness is reduced against the Delta variant which became the dominant strain in the UK in June.”

What is clear is that we are seeing a steady decline in the level of antibodies in people who have received two jabs over time. Recent research has revealed that Pfizer is more effective at preventing infection immediately after vaccination, producing higher levels of antibodies than AstraZeneca (AZ) jab, but its effectiveness declines over time, whereas AZ antibody levels seem to decline at a notably slower rate. In fact, after four to five months, AZ might actually be more effective although the effectiveness of these two vaccines appears to be roughly similar and more long-term data is needed. Interestingly, people who had been vaccinated after already being infected with COVID-19 had even more protection than vaccinated individuals who had not had COVID-19 before.

At the end of August, the Government introduced a mass COVID antibody testing programme. This will give a good indication of levels of antibodies in the community and help inform the decision of whether restrictions will need to be reimposed at some point. However, the large-scale launch of the new tests by the UK Health Security Agency (UKHSA) came far too late to build up vital information to help decide whether we needed to triple jab millions of people, or just concentrate on those in most need.

Will there be some unravelling of the relaxations?

The relaxation of COVID restrictions in July was not a decision made in isolation, the autumn booster programme would have been part of the equation determining how fast society could afford to return to ‘normal’ and how ‘irreversible’ that decision really was. However, without the data mass antibody testing would have bought to the table, a final decision on the scale of the ‘top up’ jabs programme was never going to be clear cut.

We know vaccines still offer good protection against new infections, but their effectiveness is reduced against the Delta variant which became the dominant strain in the UK in June. This was extremely unfortunate timing for the Government’s set-piece plans to end COVID restrictions in July. Again, with the hindsight that mass antibody testing brings, we now know this could make it more likely there will be some unravelling of the relaxations.

The bigger picture that mass antibody testing will help to draw, is that it could help to protect the most vulnerable and enable the Government to maintain many of the ‘freedoms’ it sought to restore in July. However, it cannot be denied that ongoing testing has shown that July’s ‘all or nothing’ end to the vast majority of COVID restrictions may have been too much, and restrictions may have to return soon. 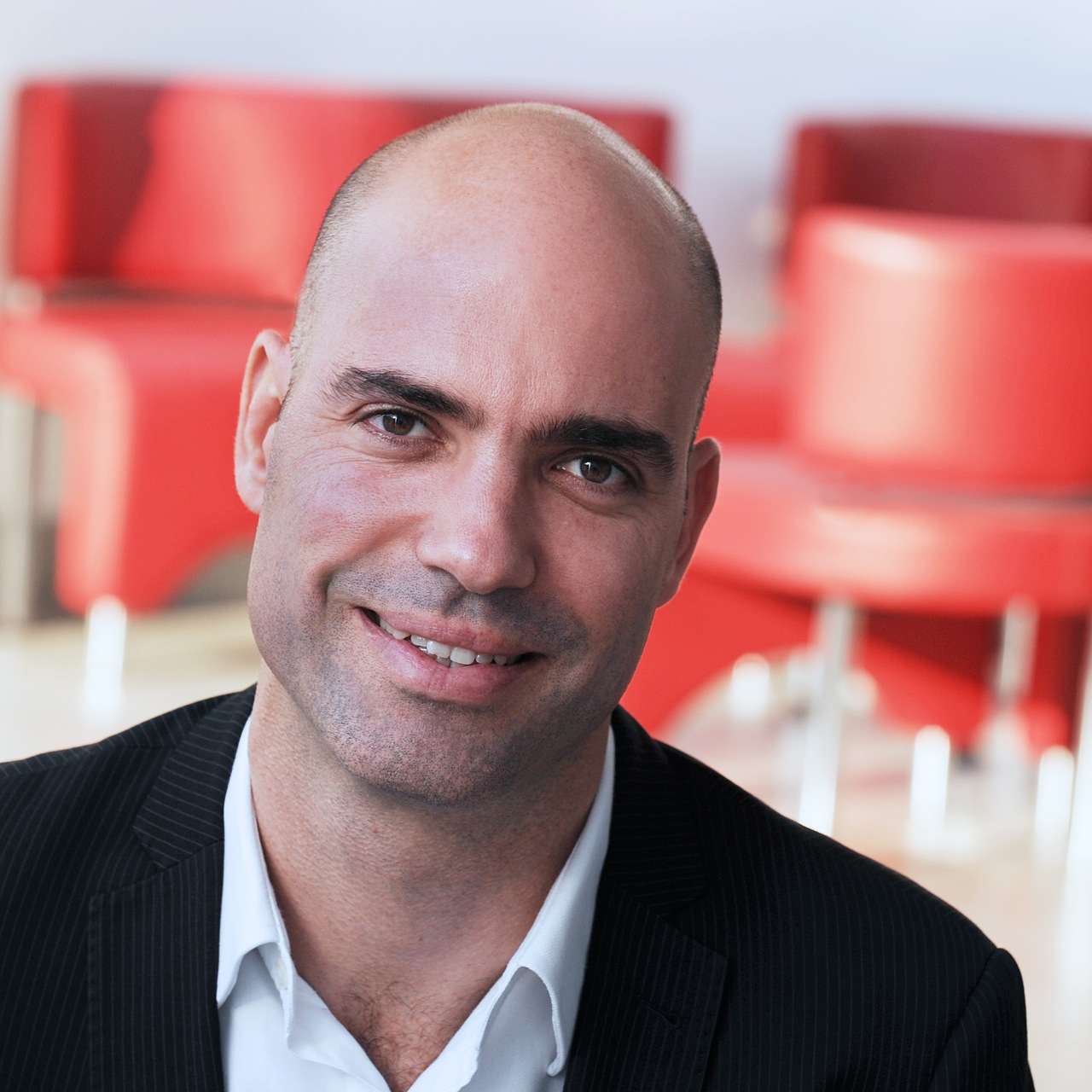