Giuseppe Guerini discusses platform cooperatives for the digital age: a solution to making “non-standard employment” sustainable, and to sharing their value chains

In the process of the rapid transformation of businesses and the labour market, digitalisation has taken on a key strategic role, to the point of becoming pervasive across all sectors of activity, and affecting the entire cycle of the product and service value chain, involving both large companies and small-and micro-enterprises.

These transformations are also leading to a major change in the organisation of work, which is becoming increasingly more difficult to manage and regulate through traditional forms of standard employment and regulations. There is a new need for flexibility, swift adaptation and parcelling out of work, as a process that is no longer simply broken down into stages (such as in classic assembly lines), but also subdivided in terms of space and time, blurring the traditional separation between people’s work and personal lives. This has led to the creation of the concept of “non[1]standard” or “atypical” employment, which has, in turn, resulted in the emergence of a particularly striking phenomenon among workers in the delivery and urban mobility sectors – delivery people and drivers – who represent the most visible form of what some have defined as work “uberisation”.

However, delivery drivers and riders are only part of a much broader and more complex phenomenon, often involving even qualified professionals, who are tasked with parts of the production process through freelance contracts. For example, consider the world of computer programmers, data analysts and application developers, social network moderators or even providers of ancillary services that are increasingly decentralised. This certainly has the advantage of great flexibility, but also involves a considerable dispersion of skills and a great deal of discontinuity. In short, non-standard employees can be artists, gig workers, trainers, advisers, craftspeople or communicators. Essentially, any professional who works as a freelancer and who does not hold a permanent position.

Often they have more contracts and clients and develop flexible and inconsistent employment relationships. This exposes those concerned with financial difficulties and leaves them without health and social security insurance, to which permanent employees have access. Digital platforms Against this backdrop, “digital platforms” are taking on an increasingly important role, reshaping the infrastructure used for service delivery, marketing and production, creating conditions for “industrialised” decentralised production processes whereby even very small businesses or individual professionals can engage in mass production, and for large-scale production operations to be customised into a kind of mass “individualisation” that is bringing about profound changes in the organisation of work. Thus, platforms are not a mere mediation and meeting structure, but reshape a real social context or space, with relevant economic, relational and legal effects.

For this reason, the EESC, voicing these changes, deemed it important to draft an own-initiative opinion, which was adopted at the plenary session on 8th December 2021. This opinion stresses the particularly interesting role that workers’ cooperatives could play in making new forms of digital-platform-based entrepreneurship, owned by the non-standard employees concerned, more inclusive. At the same time, the European Commission presented a package of measures dedicated, in particular, to digital platform workers, coinciding with the presentation of the action plan for the social economy, confirming the topical nature of the subject.

In its opinion, the EESC points out how platform cooperatives can contribute to this to make the participation of workers and users more sustainable and shared, to develop new forms of mutuality and solidarity – through digital technology – which can facilitate wide participation or even provide stronger protections for the self-employed.

In concrete terms, platform cooperatives are businesses that are democratically governed by those who depend on them (employees, users, and other relevant stakeholders), who together establish a digital platform (website, mobile application or protocol) to facilitate the exchange of goods and services. Because of their mutualist nature, for non-standard workers’ cooperatives, digital platforms simplify the redistribution of wealth among employees, allow activities to be scaled, bring together workers who are often isolated and help manage intermittent workflows.

As the platforms are owned by the members of the cooperative, there is an overlap between owners and employees. Consequently, control over the platforms’ products and services, pricing and rates, governance and data use is in the hands of these same employees and not the algorithms.

In Europe, innovative workers’ cooperative models can be found today that offer decent working conditions for more than 60,000 non-standard workers and freelancers.

Moreover, as shown by the impact assessment that accompanies the package, it is estimated that the economic growth of platforms in the EU Member States was 500% over the last five years. More than 28 million people are employed, in different ways, through digital platforms, and there are projections of further growth over the next five years which predict that that number will surpass 40 million workers.

Nonetheless, platform cooperatives are not limited to organising work, but create virtual meeting spaces and can play a role in facilitating interactions between those who provide and receive services, going far beyond traditional trade practices. Such platforms use automated decision-making and profiling processes through the extensive use of data visualisation and with the help of artificial intelligence, such as the use of algorithms. For these reasons, the potential of these tools represents an extraordinary achievement, including innovation in social fields that support the creation of a bottom-up community.

In light of the above, it would be wise to support the creation of digital platform cooperatives as part of the EU’s digital transition strategy, in particular, for the shared management of data, technological infrastructure and digital services, encouraging greater economic diversification and promoting economic democracy in the digital organisation of work and businesses. 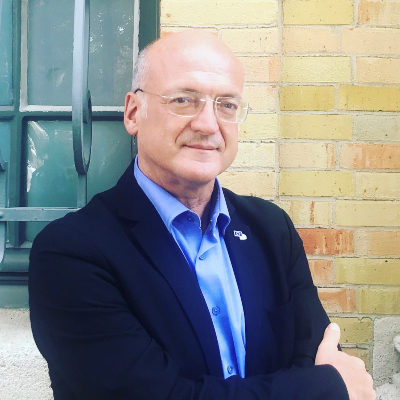 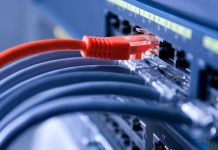 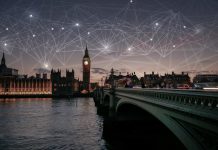 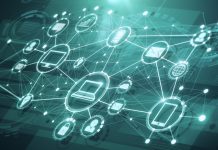 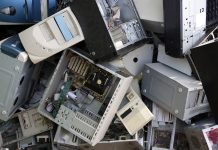 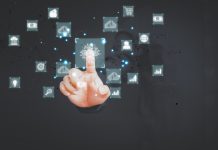