By way of introduction, over the past couple of decades, the world has seen an exponential rise in the number of cases of diabetes mellitus (DM). In 2015, in the U.S. alone, 30.3 million people were diagnosed with DM (1). This increase in cases has mirrored the obesity epidemic and has similarly affected the population at progressively younger ages. Incidence rate for 2014-2015 of DM in youth aged 10 to 19 years, was 22.3 per 100,000 persons per year from the SEARCH for Diabetes Study, a population-based registry in five defined areas. According to the most recent report by the CDC (2020 national diabetes report), the prevalence of diagnosed T1DM or T2DM in those 18 to 44 years of age for 2018 in the U.S. was 3.6 million (95%CI: 3.0-4.1 million) with just under half of cases being in women, consequently impacting those women of reproductive age (2).

There are three main types of DM which may affect the development of a foetus in utero and the subsequent morbidity and mortality of the offspring; type 1 DM (T1DM), type 2 DM (T2DM) and gestational DM (GDM); all of which subject the developing foetus to the environment of the “sweet” womb. T1DM is an auto-immune disease, usually diagnosed in childhood or teenage years, the body produces little or no insulin, requiring daily insulin injection. T2DM is usually diagnosed in adult years, although recently, teenagers are being diagnosed.

This disease is characterised by beta-cell dysfunction, where the pancreas does not produce enough insulin, or by insulin resistance, where the body does not utilise the insulin efficiently; treatment includes diet and exercise to daily insulin administration, dependent upon the severity. GDM is recognised during pregnancy, usually at around 26-28 weeks of gestation, although this could be earlier if the last pregnancy ended in a very large baby or the mother had been diagnosed with GDM in a previous pregnancy. Treatment is similar to that of T2DM, and the risk of development of T2DM in the mother after pregnancy is reported to be up to 7 times increased. Also, DM has short- and long-term effects on both mothers and their offspring, potentially extending to further generations, hence the implications of DM during pregnancy are very broad and far-reaching.

Short-term effects in the offspring

For women with pre-gestational diabetes, the exacerbations and fluctuations of glucose in utero have been shown to be independently associated with infant birth weight. The developing foetus gains excess weight and becomes large for gestational age (LGA), defined as greater than the 90th percentile for weight, defined by gestational age at delivery, race and sex.

Despite the many developments in diabetes management over the past few decades, the rate of LGA babies born to women with pre-gestational diabetes has not decreased and is still at about 40% (4). This may be due to a number of mechanisms; increasing the amount of insulin or metformin  taken to aid glycaemic control in the mother, both of which have been shown to cross the placenta and may act as a growth factor for the developing foetus (5, 6). The maternal glucose, which also crosses the placenta, gets stored as fat, and also acts as a growth factor by stimulating production of foetal insulin (7). The foetal pancreas is active as early as 20 weeks of gestation (8). A more extreme case of LGA is where the baby’s weight increases to a greater degree than the length.

We have termed this asymmetrical LGA, defined as LGA for weight, but not length, or as LGA for ponderal index (PI), a ratio of weight to length (9). We and others have demonstrated that this “fat” baby is at an increased risk for other morbidities at delivery, including hypoglycaemia, hyperbilirubinemia and acidosis (9, 10). Similar effects have been demonstrated in offspring of women with GDM, where over 20% of mothers deliver macrosomic (> 4,000 grammes) babies.

Long-term effects in the offspring

The Barker hypothesis demonstrated that small babies at birth are at increased risk for heart disease in adulthood and also have higher rates of obesity than seen in the general population. This propensity for obesity has also been reported in high birth weight babies. In particular, for offspring of mothers with pre-gestational DM increased birth weight and the association with later childhood and adulthood obesity, as well as an increased risk for insulin resistance, diabetes and metabolic syndrome in adulthood (11). Results for women with GDM are mixed, where association between high birth weight, LGA or macrosomia (> 4,000 grammes), with offspring obesity is attenuated after adjustment for maternal body mass index before pregnancy.

The in utero effect of exposure to glucose and/or insulin is not transient it lasts a life-time in the offspring. These effects may also subsequently affect the next generation of offspring.

In our prospective study “Level and timing of diabetic hyperglycaemia in utero: Transgenerational Effect on Adult Morbidity (TEAM) Study”, funded by NIDDK; R01DK109956 we are evaluating the effect of daily variability of maternal blood glucose throughout gestation on the anthropometric, metabolic, cardiovascular and renal health of offspring, 23-43 years of age, of women with pre-gestational diabetes. https://research.cchmc.org/theTEAMStudy. 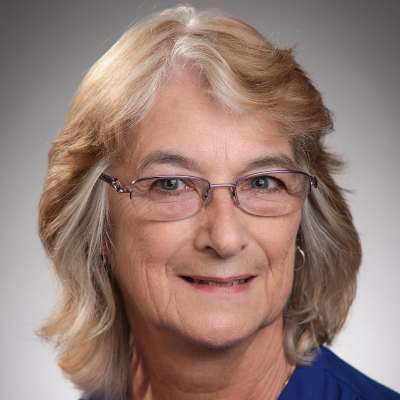 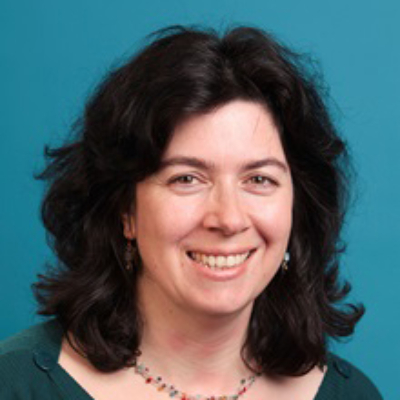