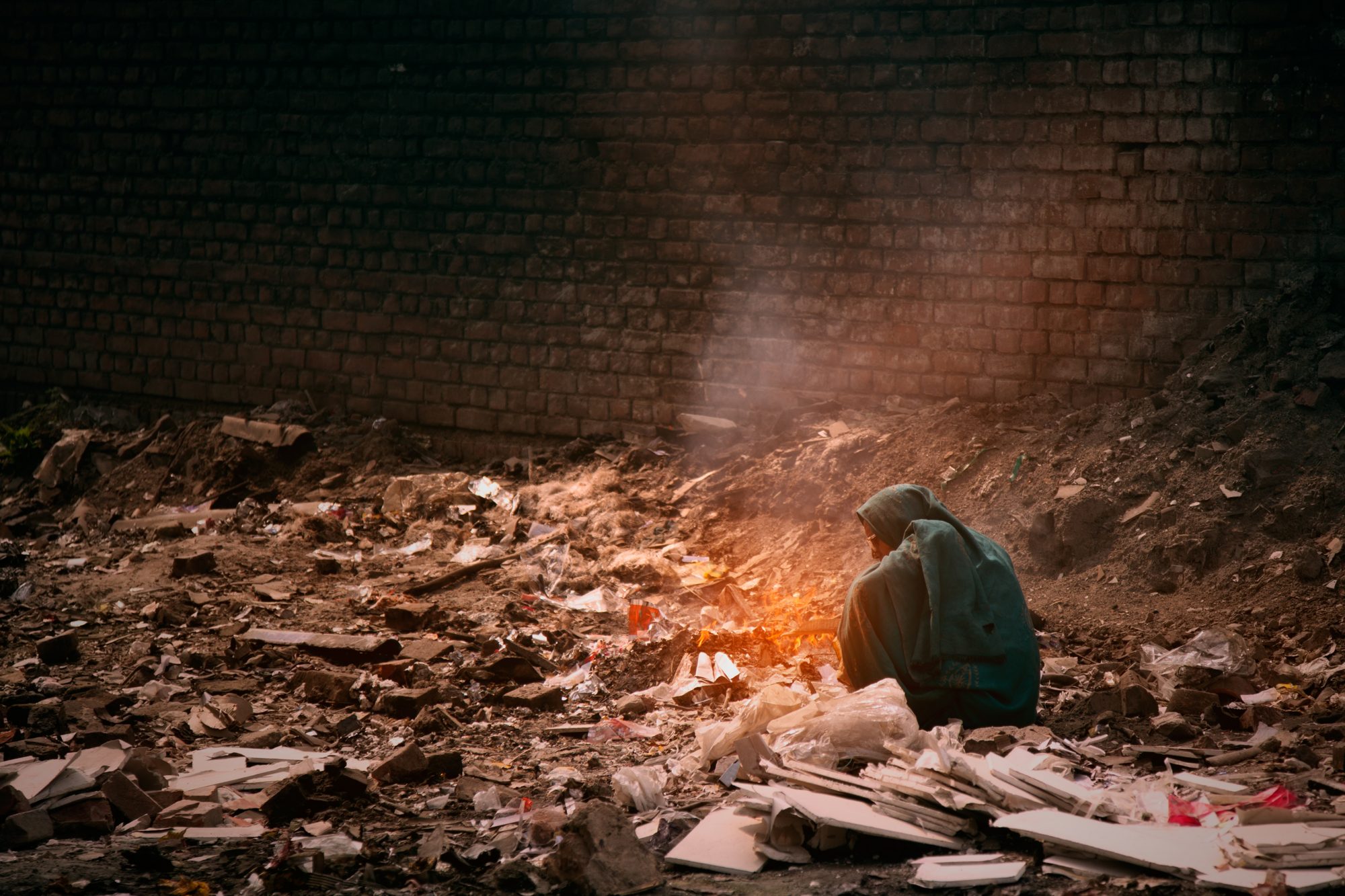 If governments – particularly in the West – were to tackle global tax abuse as a main priority, the extra revenue could prevent the deaths of 600,000 children and around 80,000 mothers worldwide in just a decade.

Tax is a compulsory financial charge imposed on a taxpayer by a governmental organization to fund national spending and other means for the public.

Tax abuse – avoidance and evasion of paying tax – is the use of legal methods to minimise the amount of income tax owed by an individual or a business.

Additionally, up to seven million children would also be able to attend school if Western governments cracked down on tax abuse.

According to the Tax Justice Network, just four countries – Luxembourg, the Netherlands, Switzerland, the UK and its Overseas Territories and Crown Dependencies – have created the vulnerabilities responsible for more than half of global tax abuse incidents.

The relationship between government revenue and progress towards the UN SDGs

The new report, led by the Global Child Health team at the University of St Andrew’s School of Medicine, quantifies the potential for progress towards the SDGs – created by the United Nations. Their analysis interprets the impact of an increase in government revenue, equivalent to the estimated tax abuses in each country.

The team, made up of researchers from the Universities of Leicester and Warwick and St. Andrews, find that if there were an increase in revenue equivalent to losses from tax abuse, there would be significant progress towards the SDGs.

The Government Revenue and Development Estimations (GRADE) project, which evaluates this relationship between government revenue and progress towards the SDGs, is used to quantify the potential of curtailing tax abuse but has also been used to quantify the contribution of large corporations to public finances in different countries.

Dr Bernadette O’Hare, a Senior Lecturer in Global Child Health, said: “The SDGs are grounded in international human rights, and we studied SDG 3, 4 and 6 for this paper (health, education, water and sanitation) as they are critical determinants of child health and survival.

“Governments generally provide these as public services, and when governments have more revenue, they spend more on health determinants. However, low and lower-middle-income countries have minimal government revenue per person. Therefore, plugging preventable leaks such as tax abuse (avoidance and evasion) would have a huge impact.”

Professor Stephen Hall, an applied econometrician, explained: “The GRADE modelling takes a country’s governance into account when modelling the impact of revenue progress towards the SDGs.

“However, as an increase in government revenue also improves the quality of governance over time, it is vital to curb preventable leaks such as tax abuses, particularly as a small number of countries contribute to a large proportion of these.

“Therefore, focusing on increasing revenue by curtailing leaks will allow countries to develop effective governance and accelerate progress towards the SDG targets by 2030.”

Dr O’Hare added: “There is hope for child rights and progress towards the SDGs. The Global Legal Action Network, Oxfam, Christian Aid, Action Aid and others used GRADE estimates to illustrate the impact of Irish tax policies on children’s rights overseas in their submission to the United Nations Committee on the Rights of the Child (UNCRC).

“The UNCRC asked Ireland to explain how it ensures its tax policies do not undermine children’s rights overseas.

“This month, the UNCRC has requested the Netherlands to assess their tax and financial policies to ensure they do not contribute to tax abuse that negatively impacts resources for children’s rights in the countries their companies work.

“We hope the UNCRC will call on all countries known to create the vulnerabilities that enable tax abuse to carry out similar assessments, and GRADE could usefully contribute to these.”

A report by Tax Justice Network established that the United States alone is responsible for other countries losing out on nearly $20 billion a year in tax revenue, a figure topped only by global tax abuse in the Cayman Islands and the United Kingdom.

The same report figures that the $483 billion in global tax losses would be enough to vaccinate the entire world three times just in 2021.

Overall, tax evasion and abuse leads countries to substantial monetary losses which predominantly affects the poorest in the population – making it harder for families to afford their basic human rights such as education for their children or safe water.

According to a U.S report, the nation’s 25 richest people only paid $13.6 billion in federal income taxes between 2014 and 2018, which is only about 16% of their reported income – an extremely small amount compared to their wealth.

Efforts like higher rates for the wealthiest people would attain more tax and would potentially tackle the establishment of the tax code that investment managers use to treat much of their pay as capital gains rather than income, which is a frequent loophole which rich people take in tax evasion.