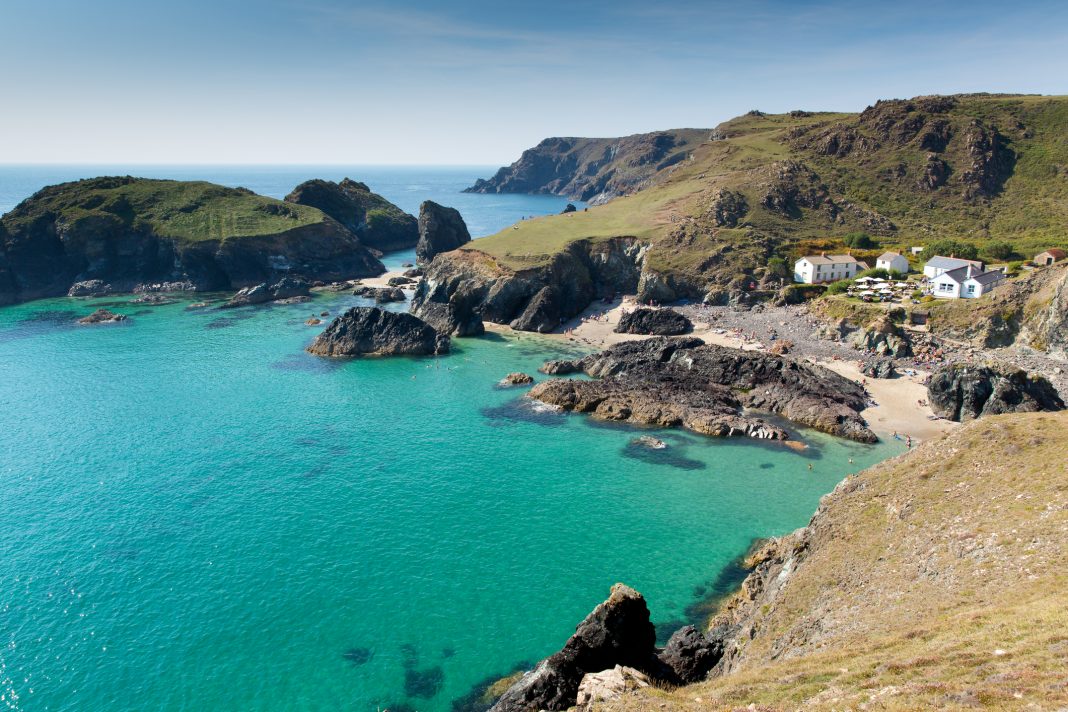 As COP26 reaches its completion in Glasgow this year, the UK pledges for more urgent action and investment protecting land use, nature and oceans on their respective summit days. Here’s the breakdown

Ocean Action Day and Nature and Land Use Day, transpiring on 5th and 6th November, were individual days for the policy expansion protecting nature and bodies of water, whilst improving the sustainable practises of fishing and agriculture.

As the world’s largest carbon sink, the ocean absorbs more than 90% of the excess heat caused by greenhouse gases. However, marine habitat degradation, pollution, and global warming have largely contributed to the ocean’s rising temperatures, threatening all ecosystems on Earth.

Following this, the Nature and Land Use Day involved forty-five governments led by the UK, aiming to shift to more sustainable methods of farming, lessening agricultural emissions, and keeping a rise of no more than 1.5°C within reach.

As roughly 25% of the world’s greenhouse gas emissions come from agriculture, forestry, and other land use, avoiding accumulative emissions requires reform of the way food is grown and consumed to tackle climate change. The UK’s aim is to involve 75% of farmers in low carbon practices by 2030.

With the increase of food demand with a growing population and a declining availability of fresh produce, the world continues to lose forests, damage soils and rapidly destroy other ecosystems that play a critical role in absorbing carbon and cooling the planet.

Including an increasing pressure upon farmers’ lifestyles, as climate change impacts productivity, it has become necessary for farmers to adapt and to make the food system more resistant for the future.

To ensure the security of food and jobs, it has been estimated that international governments need to leverage over US$4 billion of new public sector investment into agricultural innovation, globally. To make these resources affordable and accessible to millions of farmers, the development of climate-resilient crops and regenerative solutions to improve soil health is required.

16 countries have collaborated to launch a “Policy Action Agenda”, joining the UK’s plan to spend at least £3 billion of International Climate Finance on nature and biodiversity.

How has the UK caused land degradation?

As a huge contributor to greenhouse gases, agriculture is responsible for 10% of the UK’s emissions and 10-12% of global greenhouse gas emissions (GHG).  This is frequently the consequence of the mass production of beef, soy, palm oil and cocoa, which have additionally been the main contributor to deforestation, which further lessens the regulation of carbon.

Globally, the main sources of on-farm GHG emissions are 38% from soils, 32% from ruminant fermentation, 11% from rice paddies, and 7% from manure management. Agriculture is estimated to have been the source of 49% of the UK’s methane emissions in 2018.

The remaining 12% of GHG emissions arise from biomass burning, which is the burning of dead vegetation to clear the land for more agricultural practices. In addition to on-farm GHG emissions, deforestation for agricultural development is projected to add a further 20–50% to these carbon emissions.

Impacts of climate change on agriculture across the globe will have direct implications on food insecurity. The 1.5°C rise in mean temperature is predicted to reduce yields of wheat by 6.0%, rice by 3.2% and maize by 7.4%. These higher temperatures will consequently trigger heat stress in livestock, leading to diminished welfare, health, and productivity.

As the UK imports 40% of the food it consumes, the impact of climate change will evidently impact the UK’s food security also, as well as the strain on its own agricultural sector.

It is recommended that emissions from food production could be reduced by encouraging healthier diets including vegetarianism and veganism, reducing food waste, and changing farming and land management practices.

“Agricultural practices need to be more productive, sustainable and climate-resilient”

Speaking ahead of Nature and Land-Use Day, Environment Secretary George Eustice stated: “To keep 1.5 degrees alive, we need action from every part of society, including an urgent transformation in the way we manage ecosystems and grow, produce and consume food on a global scale. We need to put people, nature and climate at the core of our food systems.

“The UK government is leading the way through our new agricultural system in England, which will incentivise farmers to farm more sustainably, create space for nature on their land and reduce carbon emissions.

“There needs to be a fair and just transition that protects the livelihoods and food security of millions of people worldwide – with farmers, indigenous people and local communities playing a central role in these plans.”

What has the UK has pledged?

“Bringing these governments together – from the global south and north – to tackle the issue of commodity production and deforestation head-on is a very significant development. Continued dialogue after COP26 will be critical to progress.”

Circulating 83% of the global carbon cycle, the ocean regulates both temperatures on land and throughout bodies of water through absorbing carbon and regulating thermohaline circulation, which is the international ‘conveyor belt’ of energy in the form of heat and gases which maintains global temperatures.

With temperatures predicted to rise between 1-4 degrees in the ocean until 2100, all biodiversity underwater is threatened by ocean acidification ­– the process of CO2 uptake in the oceans as the water pH balance shifts –causing negative effects on marine organisms, like coral and plankton, which are an important part of the food chain.

Furthermore, rising temperatures threaten life on land with the melting of the polar ice caps, which is already affecting communities residing in coastal areas and island nations with flooding.

A healthy ocean is essential to end climate change. Protecting the marine environment and restoring key habitats – from seagrasses and mangroves to salt marshes and coral reefs – is critical to creating a better response to extreme climate change impacts, as well as sustaining our food systems and regulating our oxygen.

How has the UK contributed to ocean devastation?

The UK similarly struggles with ocean protection and management. Only a third of UK seas are protected legally, with less than 1% being well managed.

Within the last century, the UK has lost up to 92% of its seagrass, which is an enormous producer of oxygen. Along with this, just 5% of the UK’s marine protected is safe from bottom trawling, a practice where fishing nets are dragged along coral reefs. Additionally, between 30-40% of UK fish stocks are overfished, further threatening food security as well as ecosystems in the ocean.

Every year between 9 and 14 million tonnes of plastics enter our ocean, whilst filtering microplastics into our diets and seriously impairing marine life, we are also making the water more toxic with dangerous chemicals, which we are additionally consuming.

International Environment Minister Lord Zac Goldsmith said: “The ocean plays a unique role in regulating our climate. There is no pathway to net-zero – or any of our shared global goals – that does not involve protecting and restoring nature, including the ocean, on an unprecedented scale.

“At COP26, we have brought the ocean community together to recognise and value the restoration and protection of the marine environment. Working collaboratively with the international community and continuing to invest in climate research will create a healthy, resilient and biodiverse ocean for future generations.”