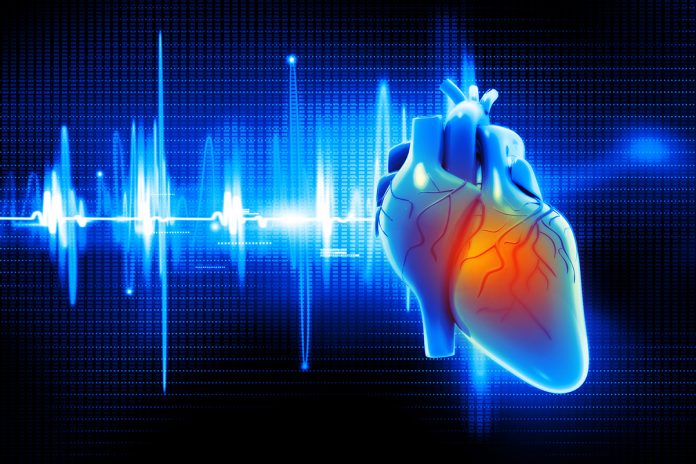 Frank F Vincenzi, Professor Emeritus, University of Washington, tells us about the mammalian dive response (MDR), drawing on the case of the woman who developed a fatal heart rhythm while SCUBA diving

We often speak metaphorically of the ‘Elephant in the Room’ as an important feature that is ignored, forgotten, or not understood. The mammalian dive response (MDR) is a generally unrecognized feature of the human body that is automatically activated when we immerse in water. It is the ‘Elephant in the Water’, so to speak. Normally, this response acts to conserve oxygen when we are underwater. But in individuals with certain pre-existing conditions, or who have taken certain drugs, the MDR increases the risk of a fatal heart rhythm, i.e., sudden death. When that happens in water, death is usually classified as a drowning. The case of a middle-aged woman who developed a fatal heart rhythm while SCUBA diving is an example1. First, some background.

The SCUBA diver above was treated for more than a year with high doses of the QT-prolonging drug citalopram. She survived until the dive. Within seconds of entering the water she sensed trouble, headed for a dive boat, and collapsed. An immediate ECG showed ventricular fibrillation. The World Health Organization (WHO) definition of drowning is, “The process of experiencing respiratory impairment due to submersion or immersion in liquid.” Most people assume that drowning is due to inhalation of water. However, death in water is often sudden cardiac death.

The MDR is automatically triggered when we are immersed in water. Even a wet cloth on the face can activate this response. The MDR slows the heart and shunts blood from peripheral organs to the heart, lungs, and brain. By shunting blood to heart, lungs and brain, and simultaneously slowing the heart, the MDR conserves oxygen for vital organs that need a more or less constant supply of oxygen. In short, the MDR is normally a life-protecting safety feature built into the complex system we know as the mammalian body. But the MDR can contribute to fatality under certain circumstances including long QT.

Citalopram was found in the post-mortem blood of ~3.7% of victims of unintentional drowning in Finland from 2000 to 2009. Another QT-prolonging drug, amitriptyline, was present in ~1.0% of victims3. It was estimated that QT-prolonging drugs possibly or very probably contributed to drowning in 3.5% of the cases. It is unknown how many swimmers or boaters took such drugs but did not drown. Thus, the magnitude of the risk of taking drugs when engaged in water-related activities is uncertain. Further research is needed in this area.

Alcohol can be considered as the major drug causing sudden death when combined with the MDR. Alcohol was present at > 0.05 mg/dL in over 60% of drowning victims in Finland. QT prolongation by alcohol is not yet widely appreciated. It is often assumed that alcohol causes people to drown because they were simply too drunk to swim (psychomotor impairment). However, many observers report that the victim, an excellent swimmer who had a few drinks, did not appear to be intoxicated, but just suddenly stopped moving and went under. That scenario, similar to some recent video-documented drownings, is consistent with sudden death4. How much alcohol-related drowning is due, on the one hand, to psychomotor impairment or to sudden death, on the other hand, remains to be sorted out.

A view emerges that the MDR, normally a life-protecting reflex, greatly increases the risk of sudden death when combined with congenital or drug-induced QT prolongation. Perrow noted that safety features built into complex technological systems sometimes contribute to catastrophic failure5. The human body is a complex biological system. Under conditions that are usually not dangerous, one of our safety features, the MDR, occasionally contributes to catastrophic failure6. A young man taking the QT-prolonging antibiotic, azithromycin, would probably not hesitate to go swimming with his friends on a nice sunny day – although, thanks to the elephant in the water, it might be his last. 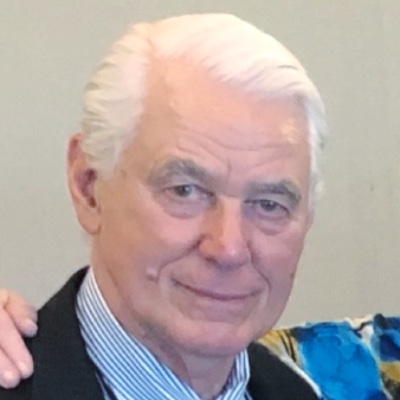