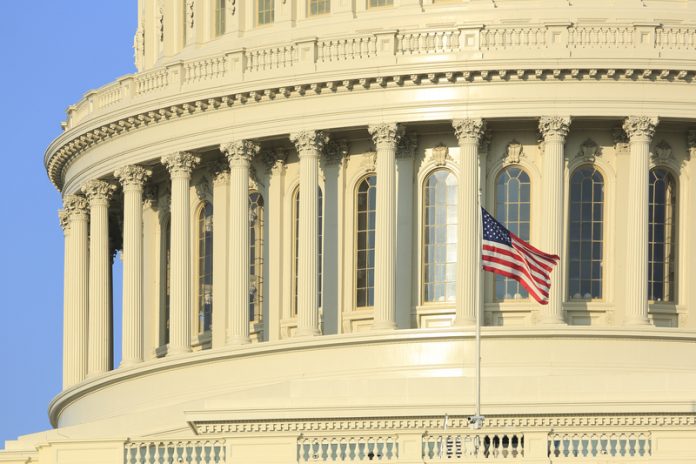 If approved, the NDAA could make way for blockchain in government, with a subsection allowing for ‘modernising’ of the funding systems.

The Modernizing Government Technology Act (MGT) within the bill will allow cost savings to be redirected into internal working capital funds, allowing them to modernise their IT systems.

“Blockchain was clearly one of the technological capabilities that Congress meant for agencies to look at, and what they were trying to do was create dollars with some flexibility to them so that agencies would have their own discretion on what they invest in.”

Blockchain technology, while not referred to specifically, qualifies as a possible method of allocating funds digitally.

The bill has passed through the House of Representatives and Senate and is awaiting the signature of the President in order to pass.

Companies looking to introduce blockchain to the public sector have hope that the NDAA will make it possible, saying that it could be a ‘catalyst’ for bringing the technology into the mainstream.

Blockchain and cryptocurrency technology has been embraced or shunned to varying degrees by different governments.

Dubai became the first government to launch its own cryptocurrency, but countries such as China have threatened to clamp down on the tech.

Another section of the NDAA says that the Pentagon must monitor any adoption of blockchain and provide Congress with a briefing within 180 days.

The briefing would have to include an assessment of all planned and existing functions of blockchain within government services and a detailed description of how foreign powers and criminals are utilising the technology, as well as other potential uses within the US government