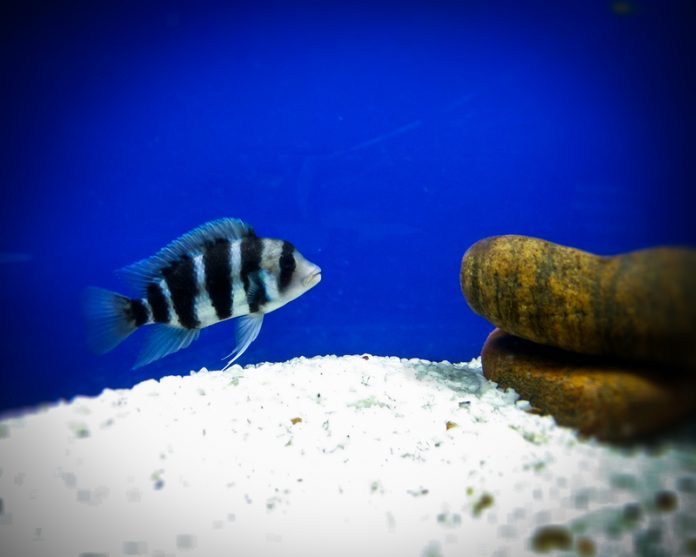 What controls the regeneration of entire body parts and organs in some animals, even multiple times in adulthood? This “million-dollar” question has fuelled the curiosity of many scientists for centuries. Today, the number of both terrestrial and aquatic species tested for their response to injury continuously grow, expanding the comparative analysis of regeneration capacities throughout the animal kingdom.

At the same time, the availability of molecular approaches and tools to manipulate genomic sequences has driven the focus of scientific studies towards elucidating the genetic basis of regeneration processes. This has led to a growing identification of distinct molecular switches and signaling pathways that activate or inhibit stem cell progenitors and other cellular mechanisms of tissue regeneration1-2.

However, and perhaps unintentionally, the emphasis on establishing model systems amenable to genetic manipulation under controlled lab conditions has led many of us to overlook and/or underestimate the environmental effects on regeneration.

A case in point is the effect of artificial light exposure on tail regeneration of the gymnotiform electric fish Sternopygus macrurus. S. macrurus is a highly regenerative species and our lab has exploited this property to characterise the differentiation of myogenic cells in response to repeated tail amputations, the effect of neural input on the differentiation of myogenically-derived cell types and the activation of myogenic stem cells to restore original skeletal muscle and muscle-derived electrogenic tissue lost3-6.

Surprisingly, we recently performed an experiment in which 12 adult fish had their tails amputated, but none of the fish regenerated a blastema as expected even two weeks after amputation. These fish had been kept in a room adjacent to the main aquaria room. Upon return to their original tanks in the main aquaria, these fish began regenerating their tails. This observation led us to hypothesize that decreases in light exposure negatively affected tail regeneration in S. macrurus. S. macrurus fish (n=5) were then placed in either constant darkness conditions or on a control 12hr-on/12hr-off light cycle condition (Figure 1) and regeneration blastema length measured seven and 14 days post-amputation.

In general, regeneration blastemas from fish kept in restricted light or “dark” conditions appeared smaller than those in control lighting conditions at seven and fourteen days after tail amputation (Figure 2). Quantitation of cell proliferation in regeneration blastemas under control and dark conditions using the 5-ethynyl-2’-deoxyuridine (EdU) labelling assay showed mean lower numbers of EdU-positive cells in blastemas from fish kept in dark, compared to that of fish in control lighting conditions.

These observations led us to our rediscovery of a study published in 19777 on stunted forelimbs of newts Triturus (Notophthalamus) viridescens when these were kept in constant darkness following limb amputation. Specifically, animals exposed to continuous light reached the regeneration stage four to five days before those who were kept in total darkness. Moreover, the difference in regeneration rate was first evident in the moderate early stage; it then increased during subsequent stages and the difference persisted during the observation period – observations similar to those in our study of S. macrurus.

In 1983, a study by Young et al8 also reported that restricted lighting conditions could retard regeneration in the adult salamander, Ambystoma. These two studies are not cited in the numerous papers dissecting the genetic and molecular factors of regeneration processes under controlled lab conditions. Whether or not changes in environmental lighting act through any of the currently known pathways or regulatory protein factors that activate or inhibit regeneration is currently unknown. Certainly, of more importance is whether or not the molecular switches and signalling pathways of current interest retain their predicted function in the mechanisms of tissue regeneration in less controlled environmental conditions.