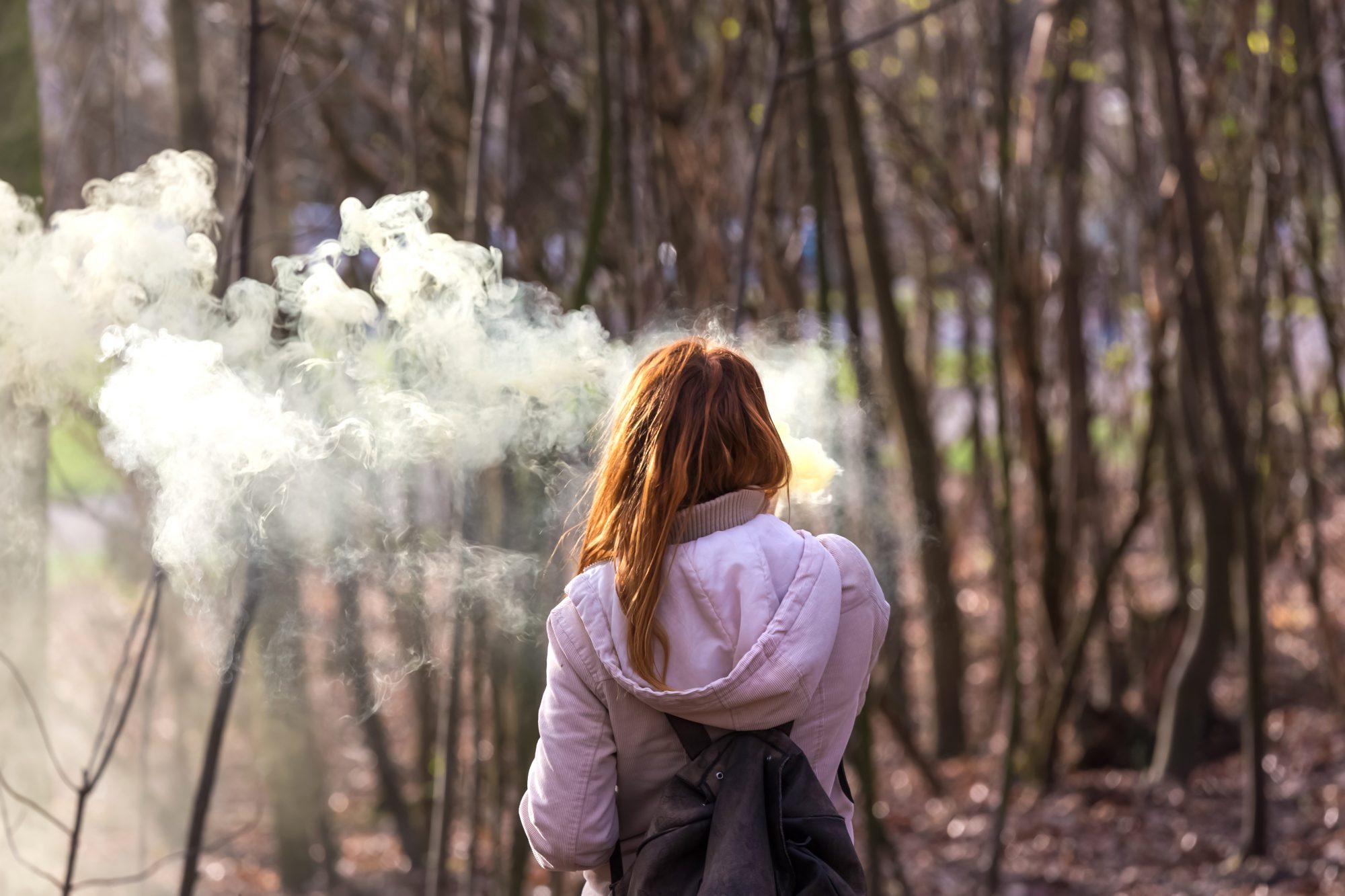 Fewer school children are smoking or taking drugs, but vaping use among 11 to 15-year-olds is increasing, a study from NHS Digital finds

Which children are vaping?

Statistics revealed that 23% of children who met people outside of school or the home every day were vaping, compared to 1% of those who didn’t venture out socially.

‘I wake up with a tight chest every morning’

Priscilla, a source for Open Access Government, explained that she first started vaping at 15 years old and like many other children, has been addicted ever since. Now at 21 years old, she comments on her symptoms:

“I can feel it on my chest and I wake up with a tight chest every morning. Previously, I only used my inhaler for my allergies but now I need to use it every day.

“I regret starting vaping at school. I know I need to quit but it’s hard.”

The Smoking, Drinking and Drug Use among Young People in England, 2021 report found that cigarette use has decreased by 5% since 2018.

The lowest level ever recorded

The report focuses on smoking, drinking and drug use and contains results from a biennial survey of secondary school pupils in England years 7-11 (mostly aged 11-15).

Cannabis is the most popular drug amongst school children

In terms of class A drugs, use amongst children has remained at around 2-3% since 2010.

Alcohol use has not changed since 2018

6% of pupils aged 11 to 15 years old said they usually drank alcohol at least once a week. This figure has not changed since 2018.

Among those who reported drinking, 6% said they usually drank alone, an increase from 3% in 2018.

How did Covid-19 impact smoking, drinking and drug use?

Researchers found that school children who regularly met up with people outside their school or home were more likely to have recently smoked, drank alcohol or taken drugs.

Of pupils who met with people outside of school every day, the results were the following:

Results differed drastically for those individuals who had not met people outside of school in the past four weeks. For those school children, these proportions fell to 1%, 2%, and 2% respectively.

NHS Digital also wanted to study the well-being of schoolchildren, and how this may be linked to smoking, alcohol and drug use.

Pupils were asked questions about life satisfaction, happiness, and anxiety.