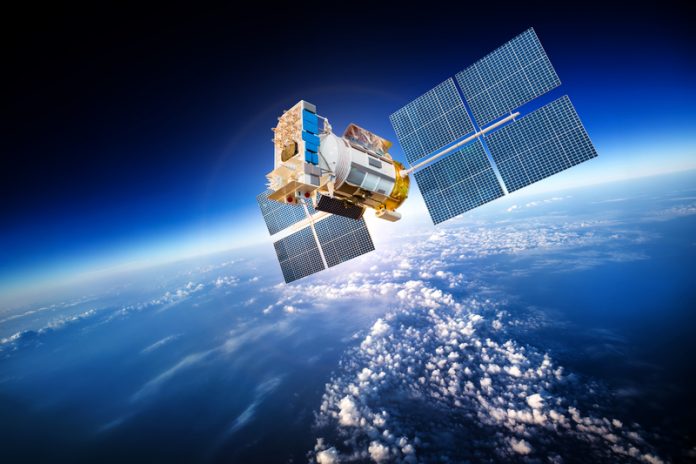 The government’s plans to add billions of pounds to the UK economy and create hundreds of high-skilled jobs by unlocking opportunities in the new space age were outlined by the Science Minister Sam Gyimah on Thursday 15 March.

Developing the UK space sector is a crucial aspect of the government’s modern and ambitious Industrial Strategy and during a visit to the National Oceanography Centre (NOC) in Southampton, the Minister announced 8 ground-breaking satellite data projects, which will demonstrate the potential of using satellite technology to solve challenges faced by society.

Part of the UK Space Agency’s Space for Smarter Government programme, the schemes include a project with Bournemouth Borough Council which will use satellite data and machine learning to map out where charge points for electric vehicles can be installed.

Other projects include using satellites to monitor and mitigate air pollution, enhancing healthcare and urban air quality management, and deploying satellites and drones in the battle against marine waste.

During his visit, the Science Minister Sam Gyimah said: “The UK is leading a new space race. 50 years ago countries were competing to send the first man to the moon, now the new race is on to develop the commercial space sector and spaceports.

“Through the government’s modern Industrial Strategy, we are laying the groundwork to boost the UK’s space sector with record investment in our world-leading science sector. With the passing of the Space Industry Act, and the new satellite data projects, we are one step closer to launching satellites from UK soil and offering low gravity spaceflights from the UK.”